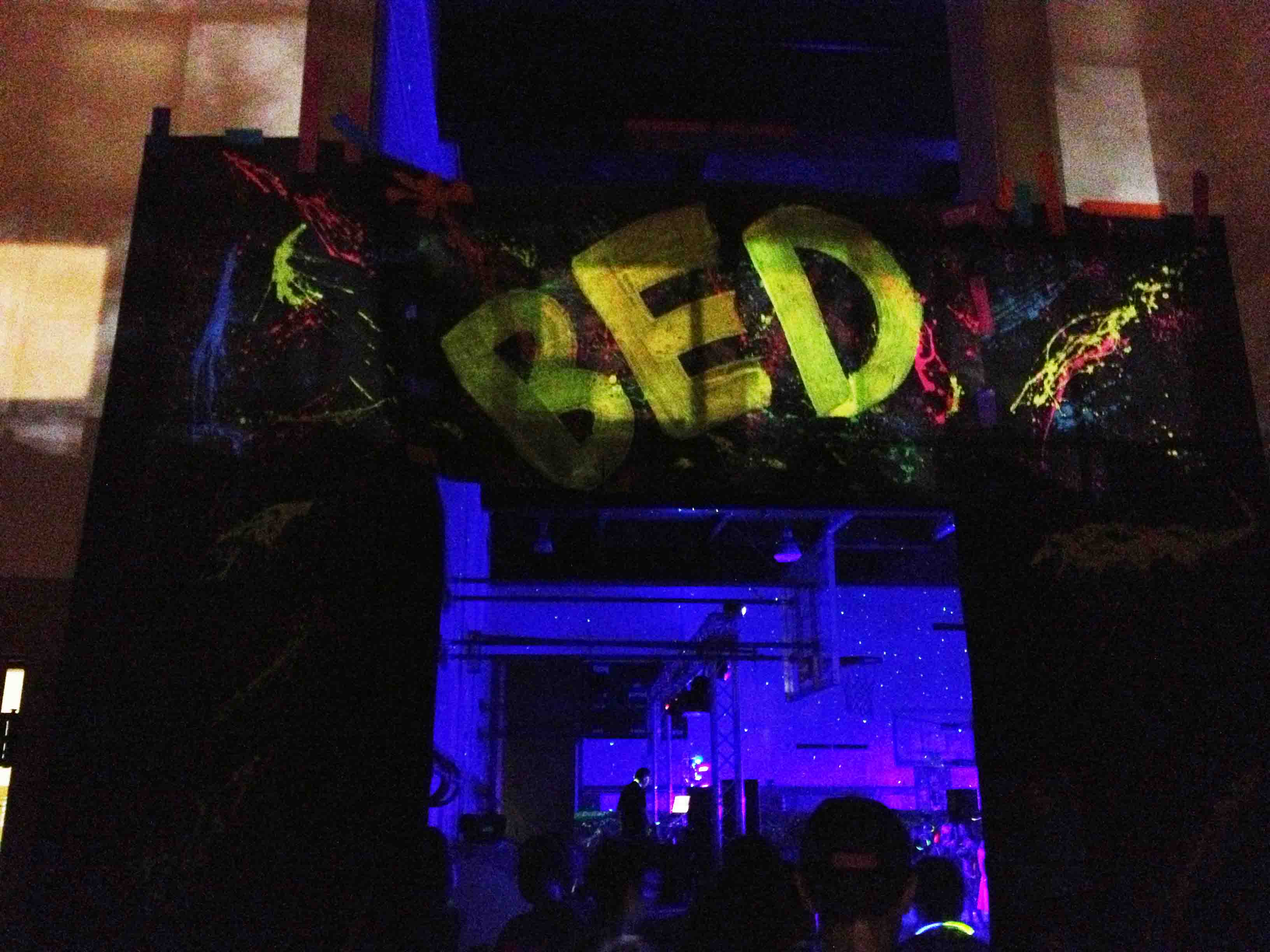 Homecoming last year was themed BED for Big Electronic Dance which, although innovative, still had a low turnout.

Homecoming Dance to have formal theme in attempt to bolster attendance

For the last few years, Paly’s homecoming dance has not been a formal event like it is at many other high schools, including Gunn High School; but this year that might change.

“We are going with a formal theme,” Student Activities Director Matt Hall said. “Dress up fancy.”

Attendance at their annual dance has been poor, so Paly’s ASB is looking to turn things around.

Though nothing has been confirmed, there have been discussions in ASB meetings about making homecoming more elaborate than it has been in the past, including holding the dance at an outside location.

“We are still looking at off-site venues,” Hall said. “It may be on campus, it may be off campus.”

“I think that would be really fun,” junior Courtney Hull said, in reference to the chance of an off-campus venue.

Last year, in an attempt to bring in more people, ASB themed homecoming as a “B.E.D.”(Big Electronic Dance), but attendance did not increase significantly. The low turn out greatly dissaponted ASB and school officials.

“We are really excited to change it up this year,” sophomore class president Reid Walters said. “It is going to be better than the last couple years.”

Encouraging high attendance will still be a challenge because of the reputation of Paly dances.

When asked why she has not attended homecoming in the past, Hull reiterated that the reputation of Paly dances played a large factor.

“It is a Paly dance,” Hull said. “They usually aren’t that great.”

News of the change in theme has brought some excitement to Paly students, but some are still skeptical if the dance will draw a big enough group of their peers.

“I’ll go if people I know are going,” Hull said.