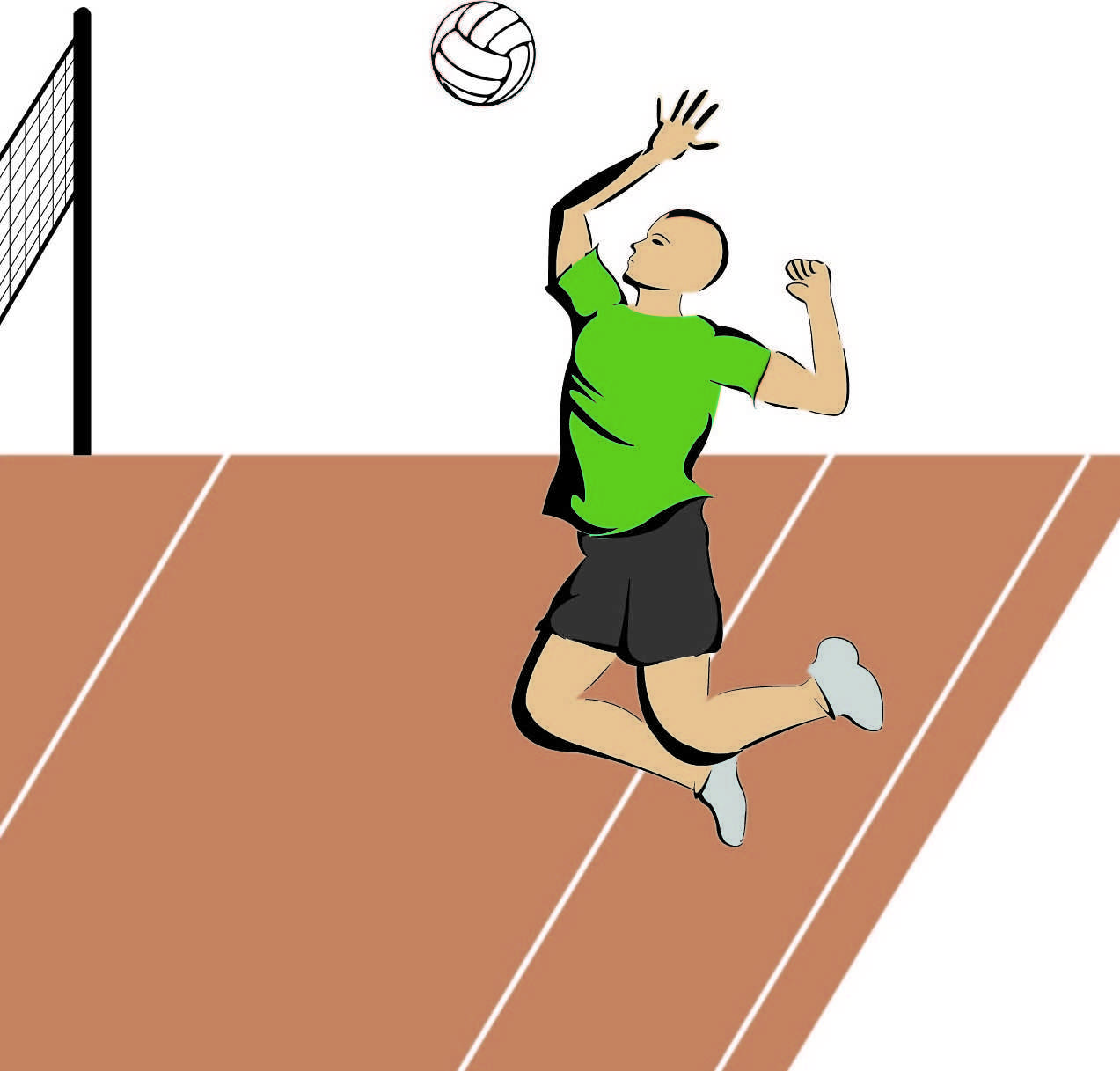 The idea that some sports are specific to a certain gender is being challeneged by schools in the Bay Area. For example, Jordan Middle School has begun making traditionally single-sex sports open to both genders.

Sports should not be gender specific

At Palo Alto High School, it is fair to say that most people believe in equal opportunities for both boys’ and girls.

However, this belief does not seem to be applied when it comes to sports.

“[The boys’ volleyball program] was very successful last year and we plan to have double the amount of participants playing this spring at all three local middle schools in Palo Alto,” Chase Hartman, Jordan Middle School’s Athletic Director, said.

If the district’s middle schools have volleyball teams for boys, why doesn’t Paly have boys’ volleyball too? In 1972, a federal law known as Title IX established that “no person in the United States shall, on the basis of sex, be excluded from participation in, be denied the benefits of, or be subjected to discrimination under any educational program or activity.This provision calls for equal funding for sports for different genders; adding a boys’ volleyball team would not conflict with it, but would further support it.  As of now, Palo Alto Unified School District (PAUSD) is not breaking any laws at all.

“We’re in good shape as far as Title IX,” Paly Athletic Director Earl Hansen said, “[Boys volleyball] is coming, maybe not in the next couple of years because of construction, but it is coming.”

There is no law or provision that prohibits or restricts the possibility of a boys’ volleyball team. Likewise, girls’ football has no law barriers, but the amount of interest would be a problem.

According to the National Federation of State High School Associations, roughly 1,800 girls in the United States played high school football in 2012, and that number is growing steadily over time. However, this number is not nearly enough to start a girls’ football league by itself, which indicates that football should be co-ed. Making football co-ed could be a problem because Title IX, which was created to help females in sports, actually may be a hindrance when it comes to football.

There is a built-in “contact sports exception” in Title IX which some football coaches can use to actually block girls from playing. But this old-fashioned way of thinking that girls should not participate in contact sports is dying out. Many school districts, including PAUSD, ignore this rule. Therefore Title IX ought to be amended to reflect today’s current values. In PAUSD middle school’s flag football is a co-ed sport.

“We have had girls play each of the last two years with the boys and they were very successful,” Hartman said. “Girls have also participated at Terman [Middle School] and Jane Lathrop Stanford Middle School for flag football too. I would encourage more girls to come out and play flag football at all of the middle schools.”

Although Paly might not be ready for an exclusively girls’ football team, there is no reason not to make the existing boys’ team co-ed. In addition, because there is enough interest, Paly should form a boys’ volleyball team.

Sports, especially in this day and age, should not be assigned any gender and should be enjoyed by any person, man or woman, that desires to participate.