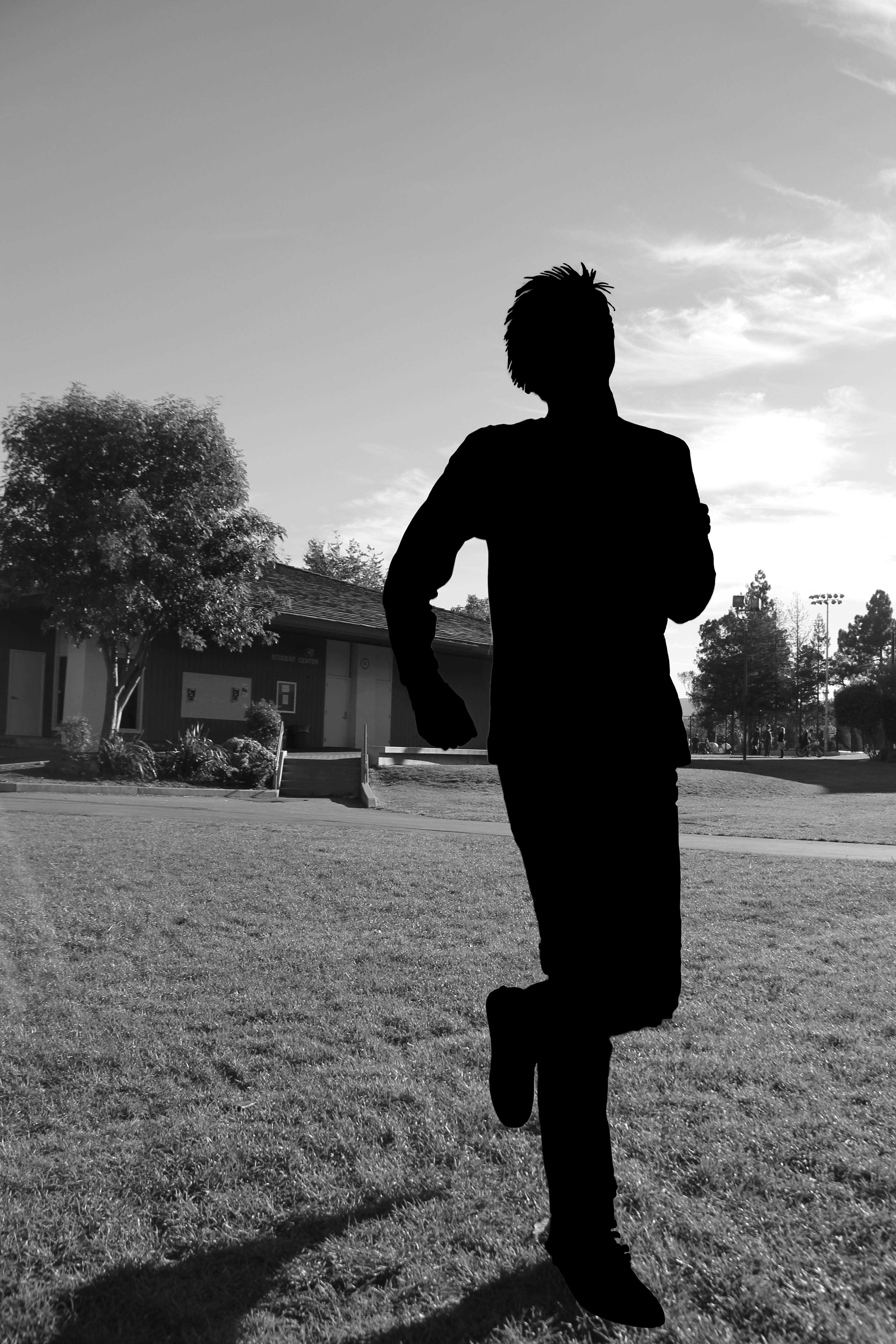 Paly has been dealing with the controversial issue of streaking for a few years.

Rapist? Child molester? Avid-sexter? These are the blunt descriptions of a sexual offender, a criminal who threatens the safety of citizens they encounter and is required to continually report updated information regarding their whereabouts at all times.

Now, take a step backward and juxtapose a harmless teenager, under the age of 18, who chooses to remove all articles of clothing and streak across a football field. Consider the circumstances of a teenager: a minor whose frontal lobe, the decision-making part of the brain, is still in development, hindering his or her ability to properly take into consideration long-term consequences when making decisions. Does this teenager belong alongside the aforementioned criminals? Granted, a minor who commits a serious sex offense of bigger and more dangerous proportions should without a doubt suffer the consequences. However, should an act of rash judgment such as streaking mark an adolescent by the law for an extended period of time, potentially ruining his or her chances at finding employment or even housing?

According to the authorities and school officials of Hunstville, Ala., this sort of punishment is entirely within reason. Christian Adamek, a 15-year-old student from Sparkman High School, hung himself on Oct. 2 after streaking during one of his school’s football games and subsequently getting caught and punished. Although Adamek was not referred immediately to the police, he faced discipline from his school, details of which were not released to the public. Michael Campbell, principal of Sparkman High School, released a statement citing the evident repercussions that Adamek’s action could potentially result in.

“There’s the legal complications,” Campbell said, according to International Business Times. “Public lewdness and court consequences outside of school with the legal system, as well as the school consequences that the school system has set up.”

Alabama is one of several states that has substantially implemented the Sex Offender Registration and Notification Act (SORNA), which refers to Title I of the Adam Walsh Child Protection and Safety Act of 2006.  According to state law, a case of indecent exposure can lead to registration as a sex offender. Even in the case of juveniles, a minor must register to assume “youthful offender status” under which the juvenile must continue to register for ten years.

This sort of measure is far too extreme in the case of teenage streaking. Registration as a sex offender ruins the future of the perpetrator by alienating them as citizens. Placing this doomed future upon the life of a mere high school student thus vanquishes any opportunity for a normal teenage lifestyle. A student who chooses to streak should not suffer such a severe punishment.

In the case of Adamek, the boy’s father released a statement claiming that Adamek suffered from severe depression, and that threats by the school and authorities were not the only trigger for his suicide. In a case of teenage suicide, attempting to isolate the singular cause is a rather ambiguous process. However, regardless of whether or not Adamek’s choice to take his own life came from the streaking incident, the idea that he could have potentially been forced to register as a sex offender is taking the matter to a world of extremes.

Children and teenagers obviously hold stark differences from fully-developed adults, and should be treated in a court of law as such. Furthermore, there is no scientific research proving that a minor who commits a sexual offense is more likely to become a second offender, according to Raised on the Registry, sponsored by the Human Rights Watch. However, there is proof that adult sex offenders are rarely, if ever, sex offenders as children.

The psychological toll an adolescent may face after being labeled as a sex offender is yet another reason why this sort of punishment is far too severe. According to Human Rights Watch, “the alienation that emerges from a system set up to regulate personal relationships can thwart healthy development in young people.” In other words, placing a teenager on the sex offender list does more damage to their personal development and does little to actually protect the public or even help the teenager in question.

California, in comparison, has chosen not to implement Congress’s SORNA legislation. However, that isn’t to say that juveniles aren’t susceptible to sex offender charges. According to California Penal Code, Section 290.008, “juveniles adjudicated of certain offenses are required to register as sex offenders upon release from the California Department of Corrections and Rehabilitation, Division of Juvenile Facilities.” It would require a slightly more arduous process for a teenager who commits an offense such as streaking to end up qualifying as a sex offender in California. Nonetheless, even the notion of this possible punishment should be abolished. A child registered as a sex offender for a small offense ultimately accomplishes nothing for all parties involved.

Palo Alto High School is home to the previously-notorious “Streak Week,” a tradition of devoting a week at the end of the year where seniors will sporadically leave all clothes behind and run through the Quad. In the past, administrators at Paly have looked the other way, choosing to ignore the lewd behavior exhibited by the participants. However, this year, the administration has put a decisive foot down in regards to senior streaking.

The streakers who chose to get an early start on “Streak Week” were subsequently caught by the administration and suffered a two-day suspension as their punishment. Although they did not face actual conflict with law enforcement, Principal Kim Diorio chose to open up a conversation involving both the streaker and Paly’s School Resource Officer.

“We’ve brought the School Resource Officer in on the conversation, it’s part of that processing piece, so that [the streakers hear] from law enforcement what would happen if they did this somewhere else,” Diorio said. “But I’ve been very careful and clear to say that this is just a conference or a consultation with law enforcement.”

Diorio does not believe in the idea of punishing high school streakers in such a permanent manner, although she wants to emphasize the fact that streaking is, in fact, an illegal offense.

Although the Paly community is slightly more lenient in terms of minors being charged as sex offenders, it is still within the realm of possibility. Even this possibility requires correction. Teenagers who commit minor crimes of indecency should face consequences, but do not deserve the lifetime label of “sex offender.”