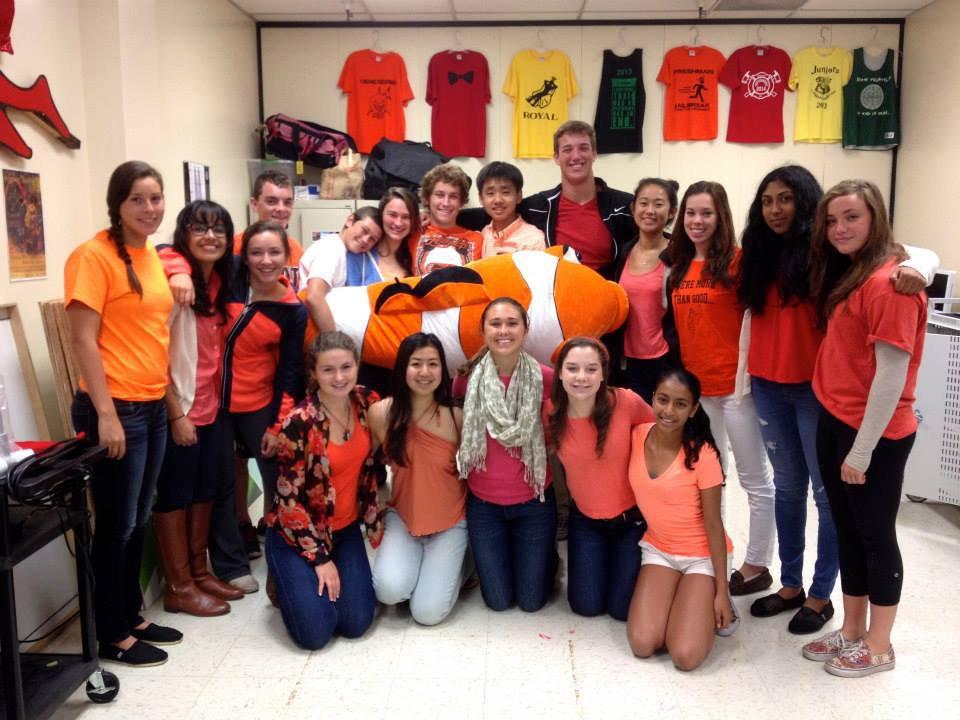 Students who participate in ASB at Paly are forced to accomodate the class into their schedule instead of taking other classes that could be a better use of their time.

ASB should be an extracurricular, not a class

A lot of potential candidates for Paly’s Associated Student Body (ASB) choose not to run for office because ASB takes up a valuable elective slot in their schedule. If it were a club instead, more students would have the opportunity to run for office which would give student voters more choices and result in a more representative student government.

Paly is full of incredibly ambitious students who are always looking for a way to participate in as many activities as possible. There are a variety of clubs, classes and sports students can get involved in to make a difference at Paly, and students are often faced with the difficult task of giving up one activity to pursue another. Most activities or clubs at Paly are designed to accommodate students’ packed schedules and allow them to participate in many of the things students are interested in.

This is not the case with student government and the result is that many of Paly’s most ambitious students don’t run for ASB.

Student government is one of the most direct ways for students to influence Paly. ASB plays a large role in planning spirit week, prom and many other popular school events.

The problem is that ASB is not an after-school extracurricular, rather a class that occupies a valuable elective slot in students’ schedules. Students who are not able to take ASB as an elective are stripped of the opportunity to participate in ASB, which in turn may narrow the pool of students with capable leadership skills.

One solution to this problem is transforming ASB from a class to a club that meets during lunch or after school. This way, ASB could meet for as long as they need in order to finish what they need to get done.

Current Sophomore Class President Reid Walters faced a dilemma when deciding whether to run for office. She wanted to continue with Spanish at Paly and take business law which left no room for taking ASB if she got elected. To make it all work, she ended up having to spend three weeks of her summer taking Spanish 3H at Lydian, a popular tutoring center for Paly students. “I knew that ASB was something that I wanted to do. I just had to do things differently in order to make it happen.” Walters said.

Some might argue that having ASB as an elective serves the purpose of filtering out candidates who won’t take their positions seriously or who won’t be willing to put in the necessary time and effort. But this assumes that student voters aren’t capable of evaluating candidates and electing serious and committed representatives. In addition, if ASB were a club there could be the same level of teacher supervision as there is currently.

Students who are interested in joining ASB are deterred by the fact that it is an elective, whittling down the number of candidates and therefore risking the possibility that Paly’s student body is not accurately represented.