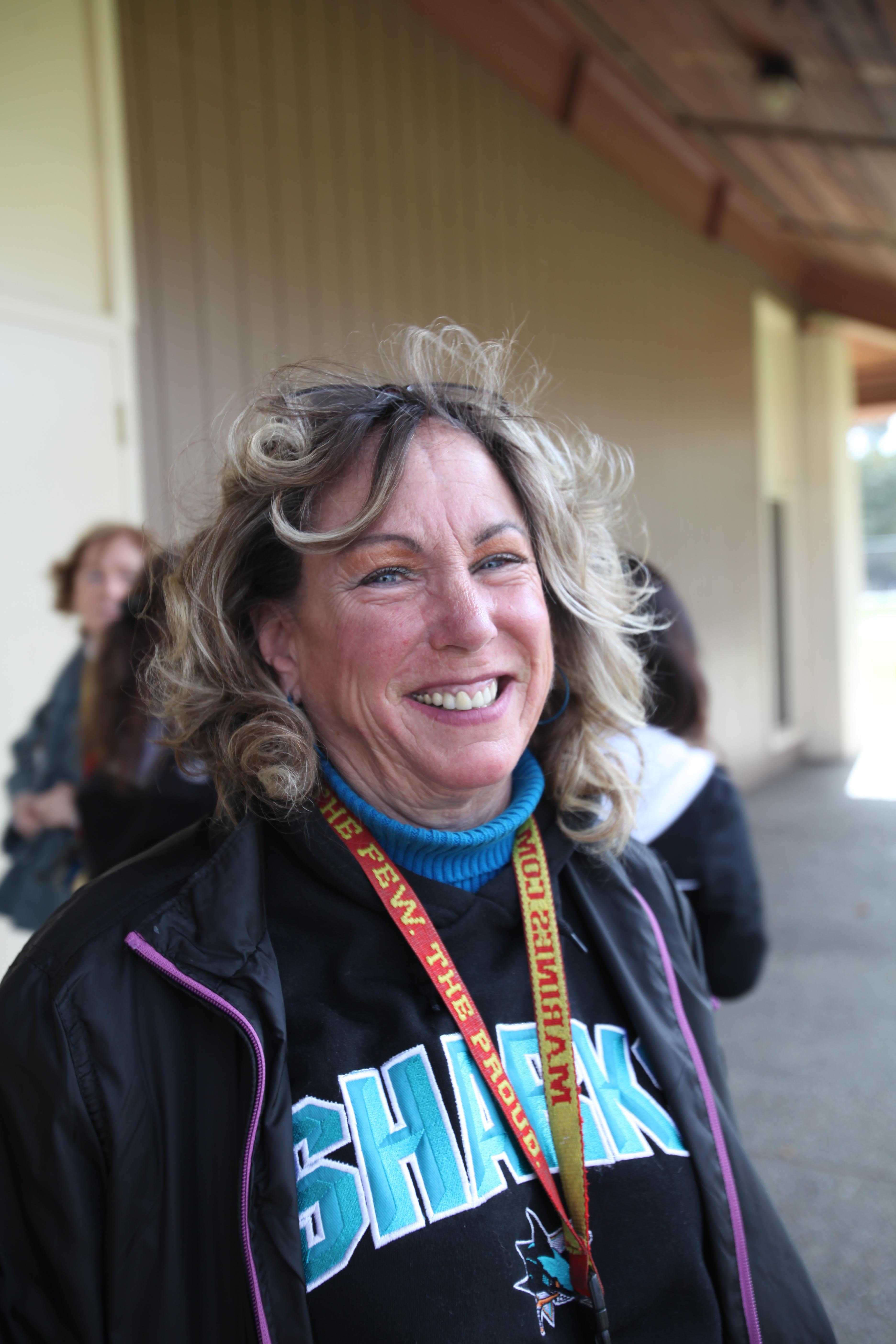 Mary Puorro retired from her position as Campus Supervisor after 20 years.

“We are saying goodbye to Campus Supervisor Mary Puorro, who  [is] retiring this month,” Diorio said in the email. “Mary [has] worked at Paly for 20 years! We wish [her] the best of luck in [her] next adventure and hope [she stays] in touch.

During her two decades at Paly, Puorro worked to maintain Paly’s overall safety.

She has played a significant role in just about every aspect of day-to-day life. This includes tasks ranging from maintaining and enforcing a safe school environment to arranging spaces for large events.

“[Puorro] was great to the school and her and I worked very well together,” Berkson said. “She was always on the walkie talkie willing to pick up the job that was needed to be done, and she was supportive when I had to question students on things. She did a good job of playing the good cop and never the bad cop; she was one hard worker.”

Fellow campus supervisor Ernesto Cruz, who has been working with Puorro for many years, commends her work with both attendance and campus supervision.

“The first two or three hours, [Puorro] works in the attendance office,” Cruz said. “She helps take phone calls when students call in sick or when students will be absent. As a campus supervisor, [Puorro] helps keep Paly safe, as she [effectively disciplines] students when necessary. She does a tremendous job, and she is always a nice lady who helps everybody.”

Berkson emphasized Puorro’s abundance of school spirit as both wonderful and supportive of the school’s ideals.

“The best thing I remembered about [Puorro] was her school spirit, which is great especially coming from an employee,” Berkson said. “[Puorro] had spirit; she dressed up in green and white on game days and on those days she would have green and white pompoms in her hair.”

Paly students and staff will miss Puorro’s presence on campus, but her legacy will certainly not be forgotten.

“She will be remembered for her hard work at Paly,” Cruz said. “Everyone will miss her too, as she’s always enjoyed [her time with] students.”