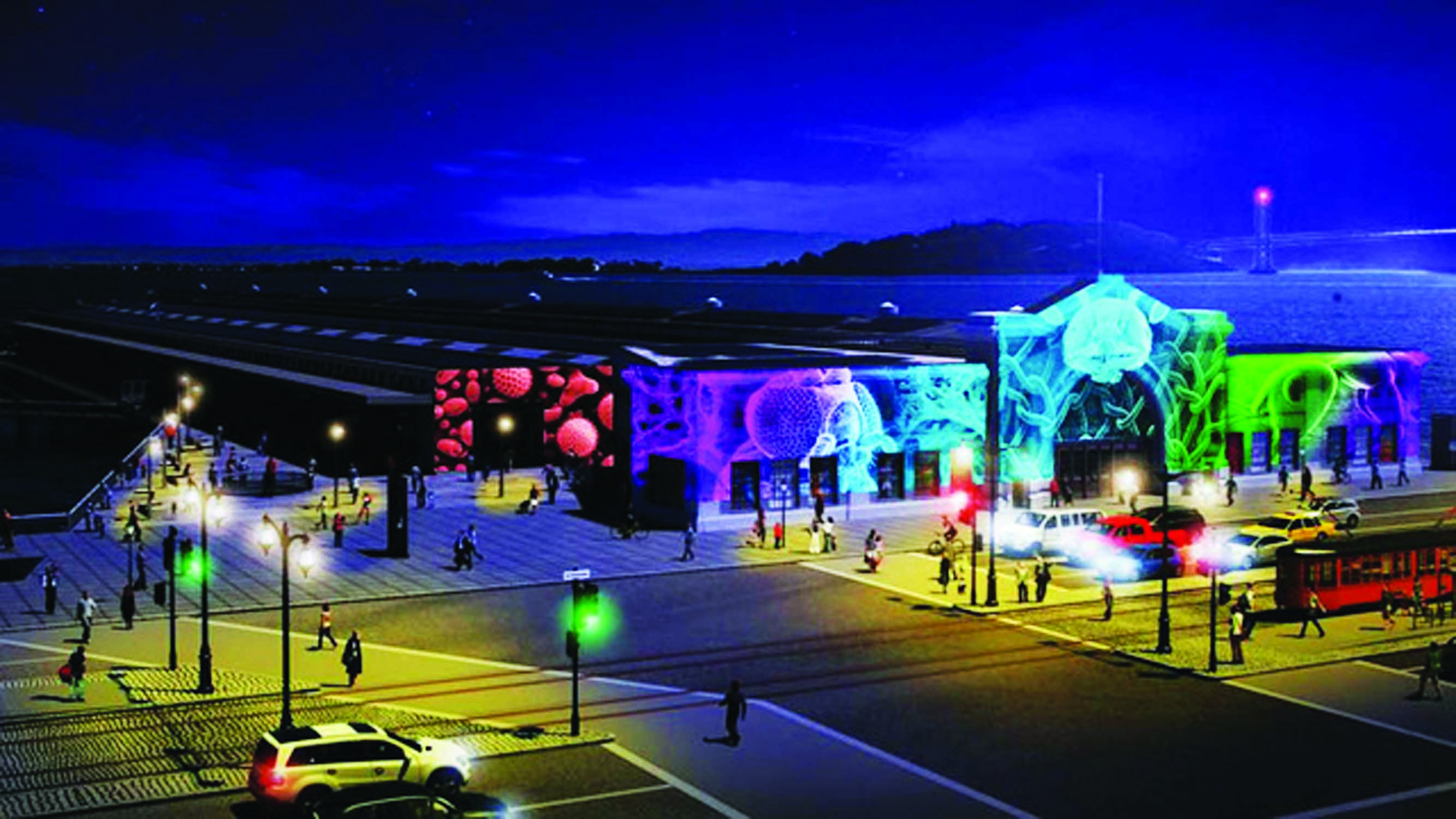 Prom to be held at Exploratorium

During halftime of the annual Staff-Student Basketball game on Jan. 16, the Associated Student Body (ASB) announced the 2014 Prom location: the newly-renovated Exploratorium. After recently undergoing a relocation and redesign effort, the Exploratorium now resides on Pier 15 off the Embarcadero of San Francisco. Packed with hundreds of science-related exhibits and programs, the venue will cater to more student attendees by combining a larger spectrum of entertainment.

“We wanted something big and exciting for Prom this year, and the Exploratorium at its brand new location right on the water definitely fit that bill,” DeBruine said.

DeBruine acted a the primary advocate for hosting the Prom at this specific location, and with the support of Student Activities Director Matt Hall and other upperclassman ASB officers, the decision was finalized in the spring of last year.

“I began researching venues for Prom 2014 pretty early last year, actually I’d say a little over a year ago,” DeBruine said. “We pulled the trigger and put down a deposit right after ASB elections in March, so this has been set for a while.”

Considering the sheer size of the museum, students and guests will not have complete access to the entirety of the building. Prom will be held in the main central space of the building and one of the attached wings. All the exhibits within this designated area will be available for the enjoyment of student attendees.

Additionally, the event will include a large dance floor with the same DJ as last year. Rather than providing a traditional sit-down dinner, ASB decided to serve hors d’oeuvres throughout the night, mainly because there is not a singular space big enough to seat the hundreds of guests. Although the floorplan is still in the final planning stages, food and seating areas will be dispersed around the dance floor.

The expenses for hosting the Prom at the Exploratorium are relatively high, but ASB is in the process of figuring out fundraising ideas in order to compensate.

Palo Alto High School will be the second high school to host its prom at the Exploratorium since its opening. With the unique aesthetics of the museum, the dance will looks to be an unforgettable experience for all who attend.