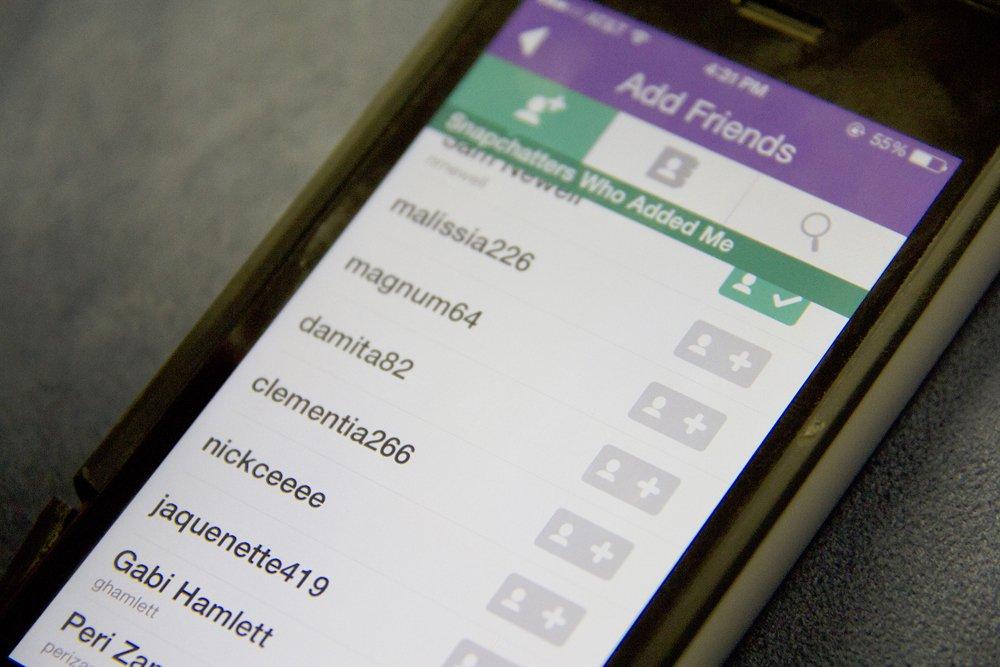 Many Snapchat users were affected by a breach caused by a group of hackers.

On New Year’s Eve, hackers leaked millions of Snapchat user information to the public. The information leaked included users’ complete profiles, except for the last two digits of their respective phone numbers. Over a million users from California alone suffered a privacy breach, with tens of thousands from the Palo Alto Area.

Snapchat is a picture-sending application for iPhones and Android devices which allows users to send pictures that disappear after a set amount of time. Snapchat became popular at Palo Alto High School last year and its popularity has skyrocketed since.

A group of anonymous hackers attacked the Southern-California-based technology company and released the data to the public on a website that was accessible to anyone.

On the website, the hackers explained why they chose to release the information.

“This information is being shared with the public to raise awareness on the issue,” the hackers said. “The company was too reluctant at [fixing] the [problem] until they knew it was too late. Companies that we trust with our information should be more careful when dealing with it.”

Paly students frowned upon the way the hackers pointed out the security flaws. Senior Zacharias Zhang occasionally uses Snapchat but frowns on the hacking.

“It’s unfortunate and there is a lesson to be learned… It’s not okay for them to hack to prove a point,” Zhang said.

Technology company LastPass released a tool that allows users to enter their Snapchat usernames to search whether their phone numbers were released.

Users from Paly whose information was leaked reported that they have only received snapchats with advertisements for weight loss but have not received any suspicious phone calls.

Snapchat had drawn criticism before the attack because its security was weak. Hackers justified their attack by stating that they were merely pointing out flaws in the system and demanding Snapchat’s attention.

“It’s disappointing. It doesn’t affect me, but I feel bad for those who it does,” senior Jonathan Mackris said.