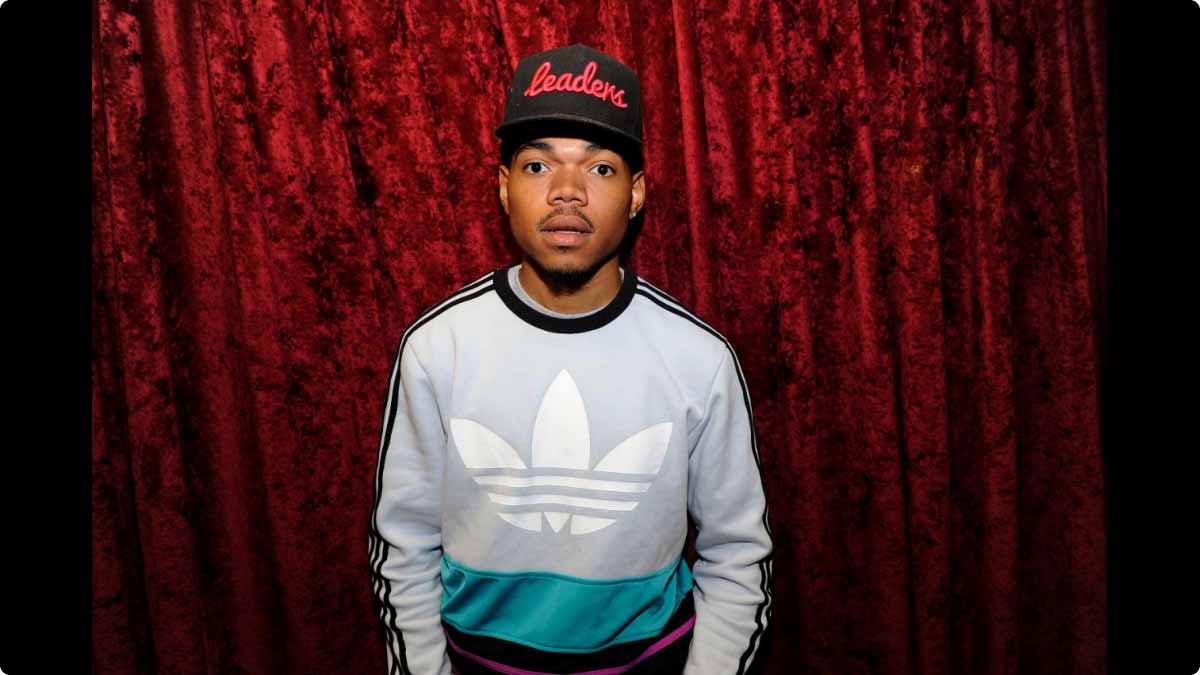 Chancelor Bennett, who goes by his stage name Chance the Rapper, plans to release a highly anticipated album this year.

Music artists to look out for in 2014

Everyone has their favorite artist. Whether you’re a fan of Kendrick Lamar and Drake or Beethoven and Mozart, we all listen to our own type of music. It’s tough to keep up with the new trends in the music world. You don’t want to be that one person who is still listening to pop songs from elementary school while your friends are in tune with all the current music. With that in mind, here are a few artist worth noticing in the upcoming year.

Spark Master Tape’s beats are what make him great. Although we’re all waiting for A$AP Rocky to release new songs, there’s no need to. Spark Master Tape’s album “#SWOUP” (pronounced soup) is the new album to blast in the car. A combination of Danny Brown’s and A$AP Rocky’s styles, his beats are extremely creative while still possessing a great flow to them. Most of all, Spark Master Tape rides the beat like a master.
Chance the Rapper: The first thing one notices about Chance is his voice, which is unique and causes his flow to sound incomparable. His newest album “Acid Rap” features a great combination of his flow and his innovative beats, which create a distinct sound. Chance has quickly advanced as one of many listeners’ favorite rappers.

The newest member of Top Dawg Entertainment (TDE), Isaiah Rashad joins Kendrick Lamar, Ab-Soul and the other members of the Black Hippy collective. While Rashad has a limited amount of material out, every song released is captivating. Many of Rashad’s listeners are looking forward to hearing his future releases.

This Brooklyn-based band of Brits is much like the Arctic Monkeys or The Strokes, boasting songs that reflect playful and retro vibes. Their first album premiered on Jan. 28, leaving fans waiting to see what else they have in store. The band recently signed with the Frenchkiss label.

CFCF is electronic producer Mike Silver’s stage name. While his first album released in 2009, CFCF has recently gained popularity. His albums reflect different emotions; “Exercise” is beat-heavy, while his newest album “Outside” features a more laid-back vibe, containing many trance-like songs that use a lot of ambient soundscapes. Although his sound is not for everyone, every listener should give his songs a try.

While not a new artist, Sampha Sisay exploded in popularity after releasing his first album in 2009. Performing guest spots on Beyonce’s “Mine” and Drake’s “The Motion” and “Too Much,” Sampha demonstrates his strong voice. Fans are looking forward to more from this British musician, singer and producer.

Martin Garrix is a 17 year-old Dutch DJ and producer who hasn’t released much material yet, but what he has released has been great. Garrix’s sound is a mix between Skrillex and Calvin Harris. His most famous song, “Animals,” features a lot of energy and big drops. He has had massive success in Europe and is planning on touring the U.S. before performing at Ultra Festival and Coachella.

Sage the Gemini has been around for a while, with hits like “Gas Pedal” featuring Iamsu!, but has the potential to explode soon. Growing up in Fairfield, Calif., he has continued the trend of popular California rap artists. With his album “Remember Me” set to debut some time in 2014, he may become on of the more memorable artists this year.
No matter your music preference, 2014 brings a plethora of exciting new artists across various genres who promise to prove that underground music can be just as fulfilling as big names on the radio. Plus, you will be say that you listened to these artists before they became “mainstream.”