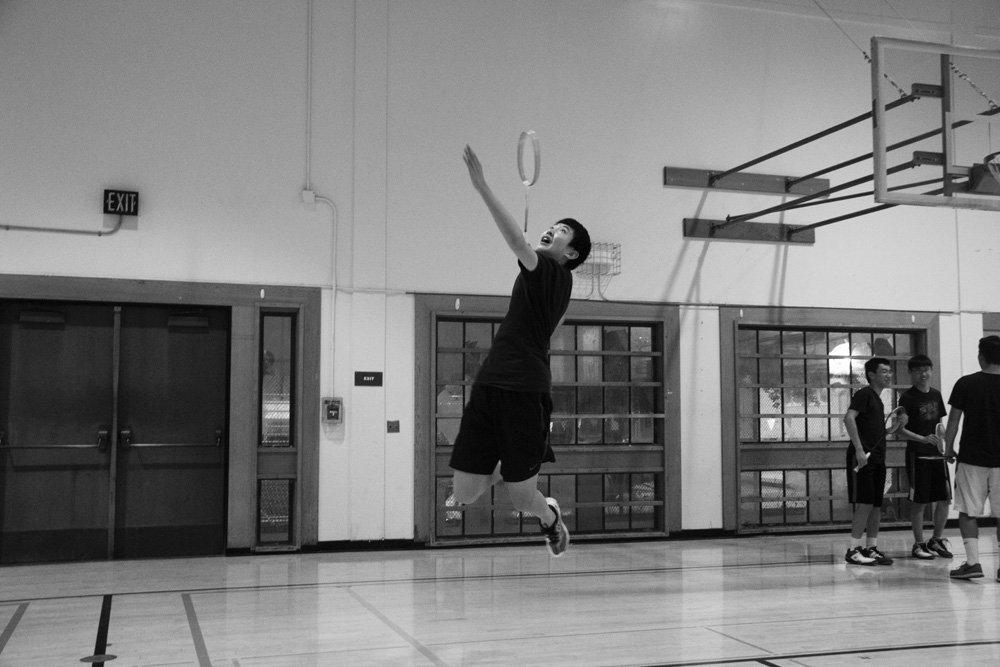 As a result, the Vikings have been promoted to SCVAL’s upper league, the De Anza League (DAL), after rival Fremont High School declined their option to advance. This year the team will be playing against much stronger opponents than they have in the past few years.

Second year coach Wesley Hsieh states that the team will need to train harder during the preseason in order to compete with the top teams in the DAL.

“Most players in the upper league has experienced tougher opponents”, Hsieh said. “We will need to be more tactical in other areas in order to win.”

Sophomore Eric Chiang believes that despite the losses of key seniors last season, the team can hopefully win in the De Anza League and place individuals at the end of the season in the SCVAL finals.

This year, they will be competing against two of the top teams in Central Coast Sections (CCS), Monta Vista and Lynbrook. Both teams finished last season with a record of 11-1. As a team, the Vikings will need to improve greatly, given that their competition will be much tougher this year.

“The team will need to improve on their quality of game,” Hsieh said. “It is easy to be a big fish in a small pond, but we have muscled our way into the ocean now. We must improve ourselves everywhere.”

Even with tougher competition, Hsieh believes that if the team as a whole puts in more effort, the Vikings may be able to upset their rival teams this year.

“I expect that everyone will be faced with a moment to score points for our team,” Hsieh said. “It is a total team effort. The league is filled with strong players, so we need our second and third tier to step up.”

The Vikings completed their tryout process this past week and are awaiting a preseason schedule.