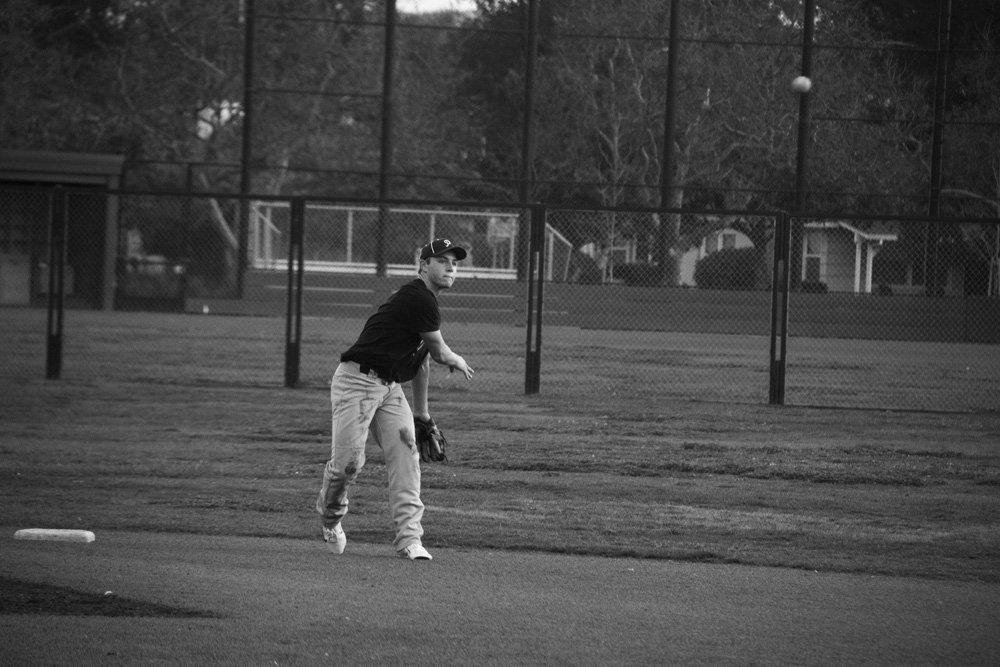 As Palo Alto High School’s spring sports teams are starting to come together and start working on preparing for this 2014 season, Paly’s baseball team has begun their tryouts and is looking to construct a team that can bring Paly another league title.

This year’s team has four starters returning from the 2013 team. Some players have already assumed leadership roles on the team and are confident about this team’s chances.

“Our team goal like usual is to win leagues,” said Anthony Lim, a returning senior on the team. “We have a really good chance of doing that [this year].”

Paly’s baseball team has won a league title the past four years, so this year’s team aims to continue that trend.

In order to bring Paly another title, the baseball team needs to really hit its stride during the Central Coast Section (CCS) tournament.

An area of improvement for the team is their power hitting.

To win the CCS tournament, believe they need to work on their power hitting, which will supplement their strong pitching and fielding game.

The team’s first game is on Feb. 25 against St. Ignatius.

Paly hopes to avenge their team in early March with their game against St. Francis who knocked them out of CCS last year, giving the team something to prove to theselves.