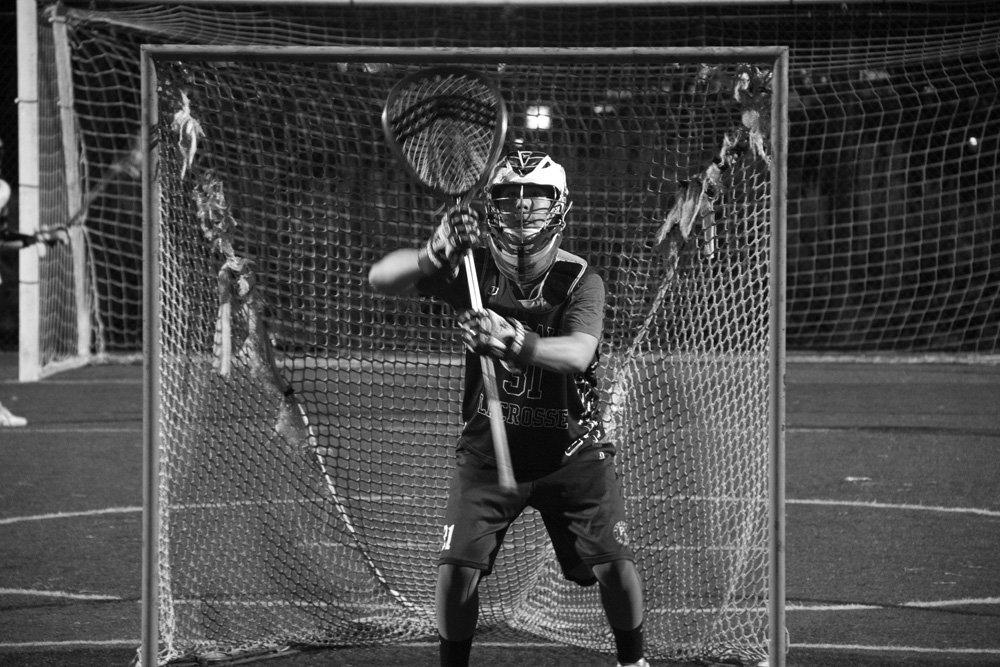 The boys lacrosse team will open their season on March 4 at Woodside High School following the loss of head coach Craig Conover and 10 seniors.

“We lost 10 seniors last year, six of them starters, so there are a lot of spots to fill with the current juniors and seniors, primarily at the midfield position,” senior James Harrison said.

However, Harrison thinks that the addition of head coach D.J. Shelton will have a positive impact on the team.

“Having the new coach will give us a different playing style that may work better for us,” Harrison said. “I think that he has a strong motivation to make this team successful since he is a Paly grad who was not given the opportunity to play lacrosse at Paly. I think he has been a good coach so far,  [he] knows a lot and wants to spread his knowledge to anyone he can.”

Having lost to Sacred Heart Preparatory High School three times last year, Harrison speculates that they will be the team’s biggest rival.

Harrison also believes that the team will suffer losses as a result of scheduling. This year, the team will not be playing San Francisco University High School, whom they beat last year with a score of 11-8.

Along with Shelton, the boys team has another notable addition.

“[Senior] JP Flather is back this year after a knee injury, [and] he will be key on defense,” senior Jordan Gans said.

Regardless of these multiple setbacks, players still believe the team will prevail.

“[Since] we have a new coach this year, a lot of our team dynamic will change,” Gans said. “All-in-all I think we will have a pretty good team this year.”

Coach D.J. Shelton believes the toughest games this season will be against Sacred Heart, predicting it to be emotional for the retiring seniors who have been playing together for the past four years.