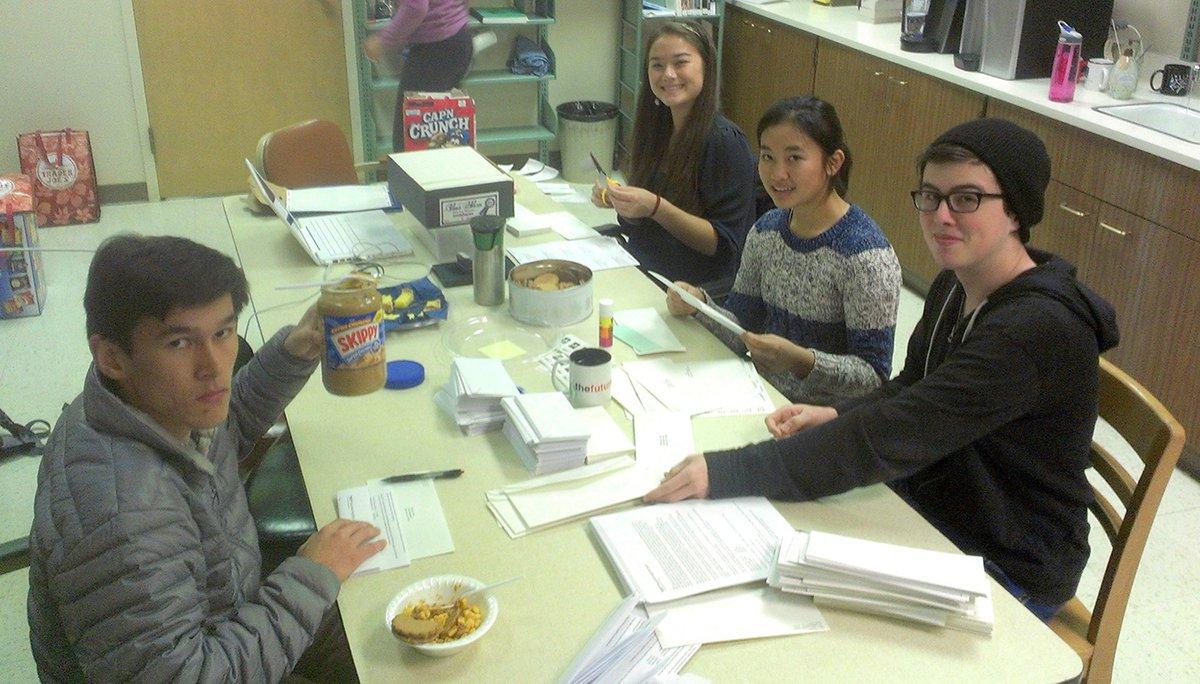 Local TEDx talks to begin after years of success across town

TED (Technology, Entertainment and Design) was founded in 1984 under the slogan “ideas worth spreading.” Six years later, in 1990, the conferences became a yearly event, with an annual conferences scheduled in Monterey, California. TED began to gain popularity in 2006, when TED talks became available online. TED started to claim international fame in the following years, with their talks hitting 50 million views by 2009, 500 million in 2011, and finally, 1 billion in 2012. With over 1,600 talks available online, TED talks have become an international revelation.

TED managed to wriggle its way into Palo Alto Unified School District (PAUSD) in 2010, when Gunn High School librarian Meg Omainsky decided to stream TED talks to students at lunch on the library computer monitors. A group of students, drawing inspiration from the talks they had seen in the library, set out to start their own Gunn TEDx (the “X” stands for an independently organized event).

Within a year, TEDxGunnHighSchool was created. TEDxGunnHighSchool has been a rousing success, with the event filling the 950 person-capacity Spangenberg theater for the 2014 event on the Jan. 17. There were 14 speeches at this year’s event, including four by Gunn students. Gunn managed to compile an incredibly diverse set of speakers, with talks ranging from entrepreneurship to sports and dance. Among the 14 speakers were Rob Best, the leader of Stanford’s Solar Decathlon program, former professional tennis player Kim Grant, educational entrepreneur Jeff Scheur, and Boris Sofman, the CEO and co-founder of Anki, a robotics and AI company. Student speakers at Gunn included junior Irene Jeong, junior Kyoko Inagawa, senior Moira Saxena and senior Lisa Zhang.

Saxena, who spoke about using dance as a means of communication, said she received plenty of support from her classmates.

“My session was the highest attended session, and everyone [around] school seemed pretty excited about the event,” Saxena said.

Saxena enjoyed the experience and claimed it was a welcome break from the lectures students hear from teachers every day.

“I thought TEDx was a great experience that allowed students to experience a new atmosphere of learning,” Saxena said. “From what I’ve heard, the event as a whole was well received on campus.”

Inagawa and Jeong performed a violin and cello duet and spoke for a few minutes following the performance.

“Our goal was to hopefully have people enjoy a classical music performance and maybe get them interested in the genre,” Inagawa said.

Inagawa said the event was incredibly professional and organized. The event is run exclusively by Gunn staff and students.

“Everyone seemed pretty excited in the audience and backstage,” Inagawa said.

Paly has modeled their event after the multiple successful Gunn events. Paly also has a very diverse group of speakers, ranging from Google senior research scientist Daniel Russell to Tynker co-founder and CEO Srinivas Mandyam. Cathy Rong, who will be speaking on the art of photography, is the lone student speaker at Paly.