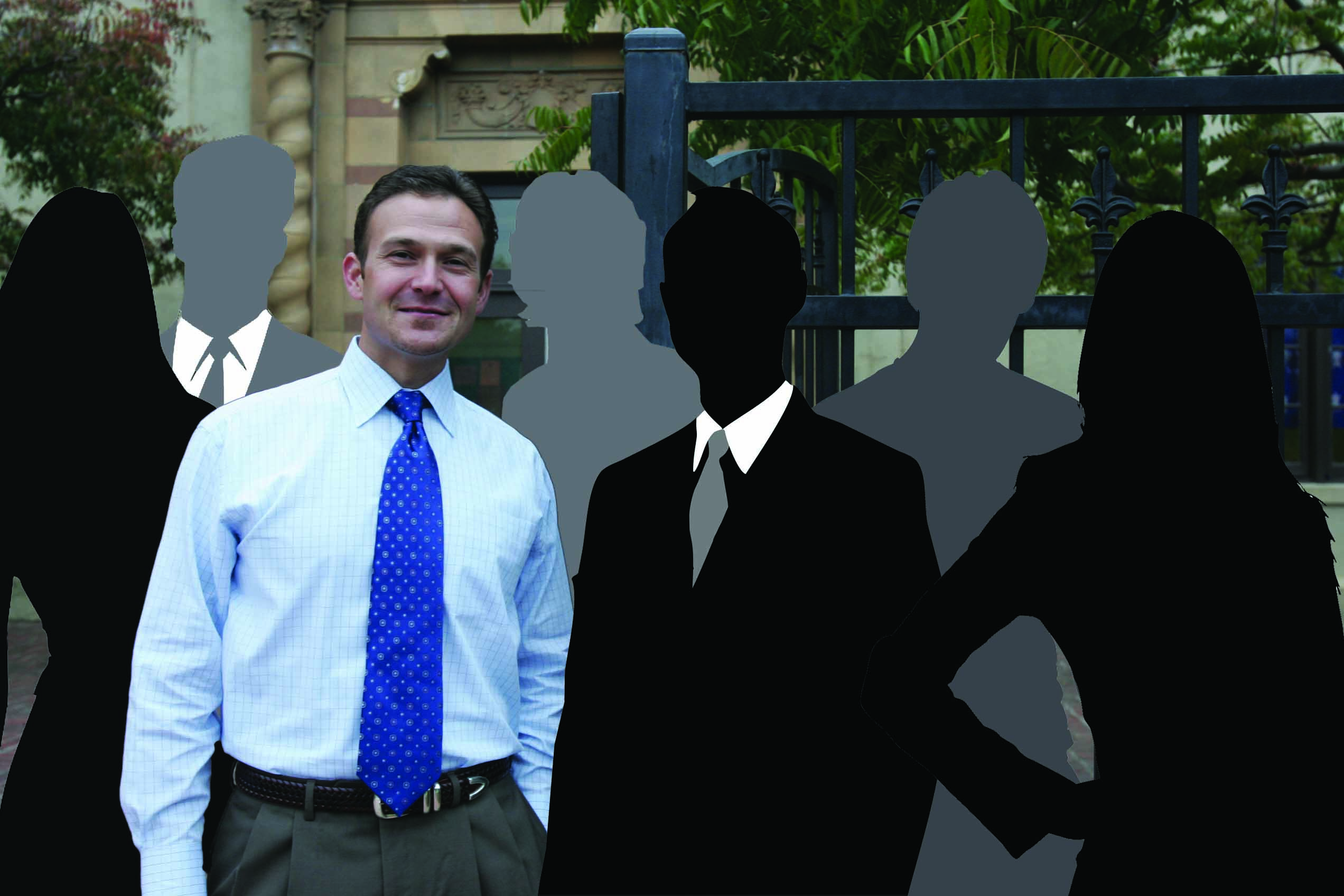 The files of former Principal Phil Winston and six other unnamed district employees have been requested by the Palo Alto Weekly.

Public records request made for Winston, six other district employees

In the last month, the Palo Alto Weekly has made a public request of disciplinary files of former Palo Alto High School principal Phil Winston, three Palo Alto Unified School District (PAUSD) administrators and three Paly staff members after first making a formal records request to the district. The newspaper confirmed that it is looking into allegations of misconduct and that it is currently in the process of gathering information and fact-checking, declining to state when it will be publishing any formal report.

Current principal Kim Diorio says she was notified of the Weekly’s inquiry “about a month or so ago.” The PAUSD website states that “the district will respond within ten days to acknowledge receipt of [a] request and provide a timeline when the information can… be disclosed.” PAUSD releases public records in accordance with the California Public Records Act of 1968 “unless there is a specific reason not to do so.”

On March 26, a group of approximately twenty teachers met with PAUSD Assistant Superintendent Scott Bowers — the district official in charge of human resources — after an email was sent to Paly staff  members notifying them of the Weekly’s inquiry. Sources confirmed that Bowers informed the teachers who chose to attend the meeting of the records request and said that faculty may choose to speak with media on their own volition.

“We’re looking forward and it’s not an issue on campus anymore,” Diorio said, not specifying what “it” is.

Winston announced his resignation in an email sent to members of the Paly community on June 18, 2013, after suffering “a life-threatening medical illness” — reportedly a staph infection —which he says caused him to “seriously reevaluate my priorities, health, and personal and professional goals.”

The tenure of Winston’s predecessor, Jacqueline McEvoy, was marred by disciplinary scandals, most infamously an egg wars incident in October 2009 that cut short that year’s Spirit Week. While McEvoy was known for her troublesome relationships with students, Winston — who was 33 when he was appointed principal — was known for being more laid-back and approachable, receiving much flack from the community for his nonchalant and dismissive approach to the annual tradition of Streak Week.

“We’re focused on improving the climate at our school,” Diorio said. “We’ve done a really good work this year, we’ve hired a school climate TOSA [teacher on special assignment,] we’re… We’re working toward our shared vision for the future. It would not be appropriate for me to discuss a personnel matter or a former colleague of mine.”