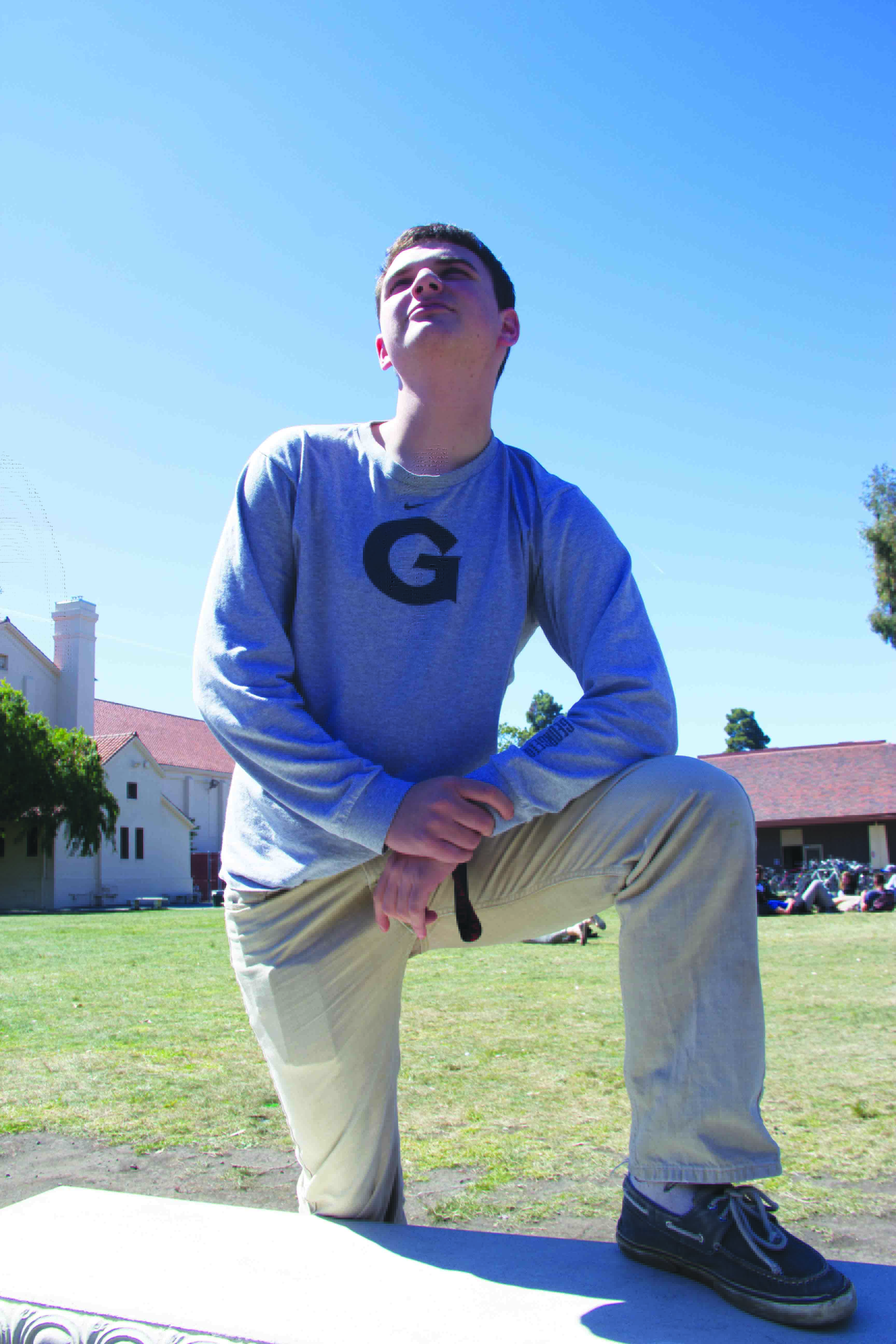 Blood. Sweat. Tears. Nudity. These are only a handful of things I’ve experienced firsthandedly in my nearly four years at prestigious Palo Alto High School. I’ve seen it all: from Chill Phil to Kimmy D, from TEAM to #SSS and from being football and volleyball state champions to not being football and volleyball state champions.

As a second semester senior, it would be selfish of me to withhold my advice from current and future Paly students. This brain may not have much left in it, but its got just enough to impart some wise words of wisdom (#WWW).

1. Even if you tell yourself that you’re going to get it done days in advance, you’re not going to. Ever.

2. Be a mooch and don’t have any qualms about it.

3. Make friends in the front office. It’ll come in handy — trust me.

4. Don’t take the AP for the sake of it being an AP. I’ve learned that the hard way.

5. Starting junior year, the only topic of conversation amongst you and your friends will be college, college, college. Get used to it, but treat it as meaningless noise, not fact.

7. Be open with your teachers because they’ll be more lenient if you tell them the truth since they’re used to hearing excuses.

8. Your path to success in life is not spelled I-V-Y.

9. Become good friends with at least a couple of teachers and don’t do it just for the recommendation. Having someone on campus to talk to and just chill with is highly underrated.

11. Branch out. It sucks and it’s kind of scary, but it’ll save you sometimes.

13. Find a place where you know you work efficiently — one at school and one outside of school.

14. Sometimes change can be a good thing. Sometimes it’s not, and when that’s the case, let it be known.

15. Admire people for their character, not for the amount of times they go out and get drunk.

16. Nothing is worse than a person who talks the talk but doesn’t walk the walk. Avoid at all costs.

17. Feel guilty for turning in work late not because it’s late, but because you’re letting down your teacher.

18. Your parents are not in charge of your destiny.

19. Humor at school is good. It lightens up the classroom experience, makes learning fun and shows that you care. Don’t be the one who helps perpetuate an environment that is dull with indifference.