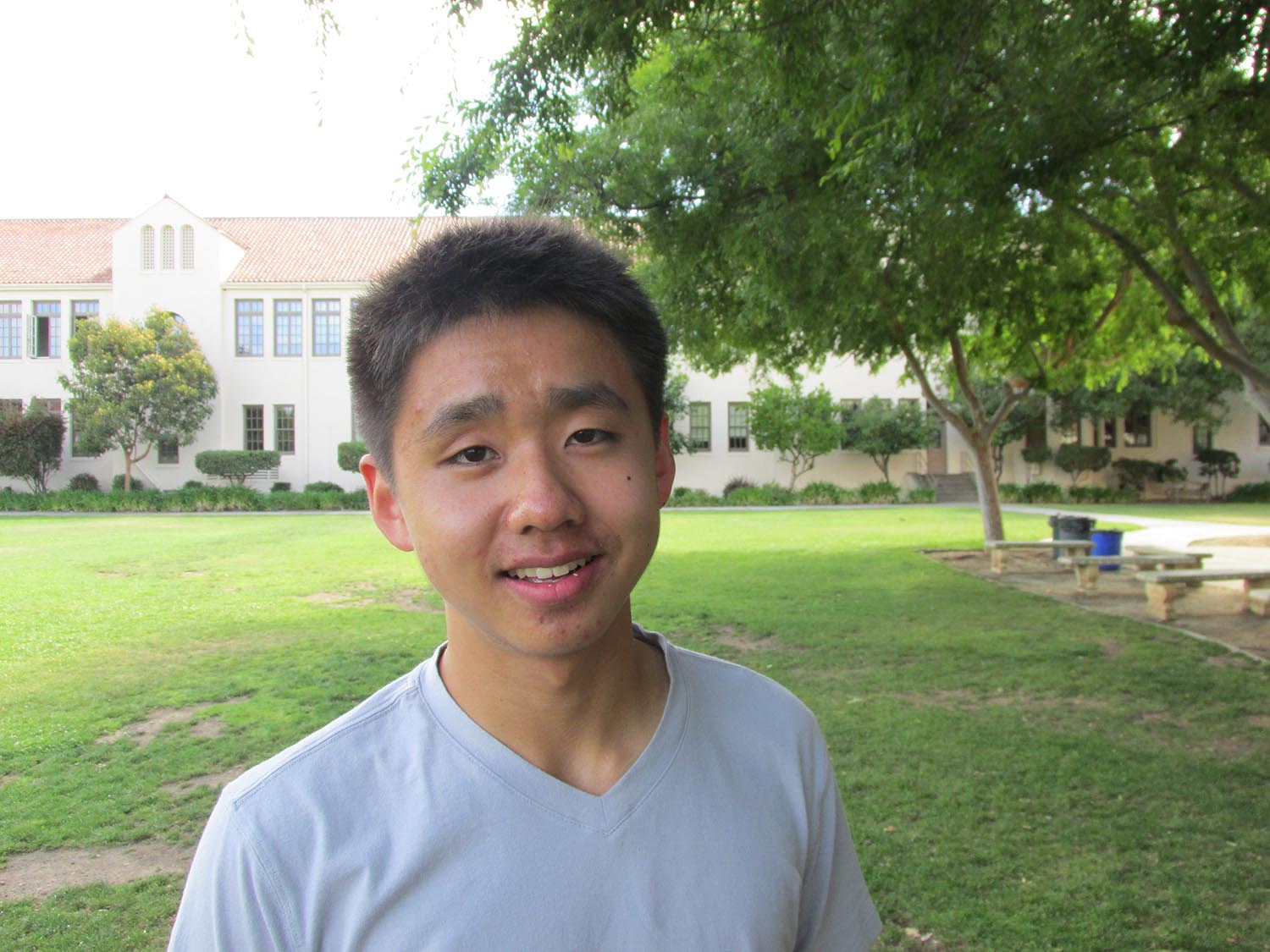 Senior Travis Chen has qualified for the Tournament of Champions three times.

Senior Travis Chen reached the quarterfinals, placing in the top eight in Lincoln-Douglas debate at the National Tournament of Champions, a prestigious debate invitational held at the University of Kentucky from April 26 to 28.

“I was pretty happy with my performance this year,” Chen said. “I did better than in previous years and got to a late elimination round. Of course there’s always that lingering thought that I could’ve gotten to finals or won, but overall I was pretty satisfied.”

“[The Tournament of Champions] was more difficult than other tournaments since every single round was against an accomplished debater, unlike other tournaments, where I would usually only debate the best debaters in later rounds,” Chen said.

To qualify for the Tournament of Champions, debaters must receive at least two bids at various national circuit tournaments after reaching a certain level depending on the tournaments’ difficulty and size; the qualification threshold can range from being a finalist to being an octafinalist.

There are almost 50 qualifying competitions a year, and around 70 to 80 debaters qualify to compete at the Tournament of Champions each year.

Chen qualified for the tournament after receiving a total of five bids, more than the necessary two, from being an octafinalist at the Greenhill Tournament in Dallas, Texas, a finalist at Voices in San Jose, Calif.; the champion at the Victory Briefs Tournament (VBT) in Los Angeles, a quarterfinalist at Stanford in Stanford, Calif. and an octafinalist at Harvard in Cambridge, Mass.

“I was pretty happy that I qualified after two tournaments since it relieved the pressure of doing well at future tournaments and also made it so that I didn’t have to go to as many,” Chen said.

In Lincoln-Douglas debate, there are typically four topics a year, each lasting around two months. The Tournament of Champions uses the January-February topic. By doing so, there is an expectation of higher-quality research and preparation, according to Chen.

For the tournament this year, the topic was “Resolved: Developing countries should prioritize environmental protection over resource extraction when the two are in conflict.”

“To prepare for the competition, I compiled the work I had done in previous tournaments and edited some of it in addition to writing a few more positions,” Chen said.

This year is Chen’s third trip to the Tournament of Champions, having also qualified for the tournament his sophomore and junior year.

“My sophomore year I was more worried about the qualifying process, while this year my main concern was doing well at the tournament itself,” Chen said.

After graduating, Chen plans to stay involved in the National Forensics League while attending Harvard College.

“I’ll try to stay involved at least a little bit,” Chen said. “I might coach and judge at a few tournaments, but I’m not entirely sure of my future plans yet.”