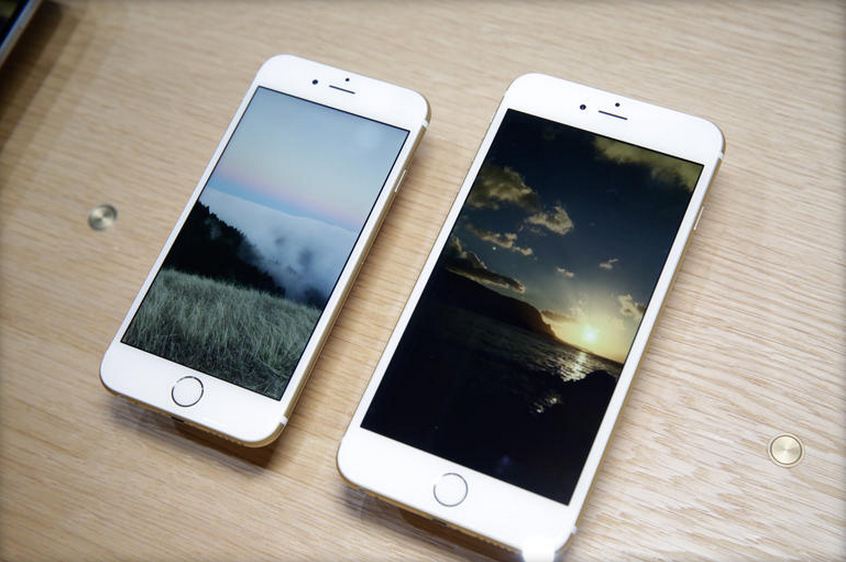 The iPhone 6 will be available for purchase on Sept. 19, while the watch will go on sale in early 2015.

Apple, Inc. officially unveiled their new line of iPhones and watches in a special event held today at the Flint Center for the Performing Arts in Cupertino, Calif.

The two new iPhones, the iPhone 6 and iPhone 6 Plus, feature 4.7 and 5.5 inch screens respectively; however, the two phones are still slightly smaller than their main competitors, the Samsung Galaxy S5 and Samsung Galaxy Note 3. Both iPhones are also slightly thinner than the current iPhone 5S model, at 6.9 and 7.1 mm respectively.

Both models will be incorporated with a new A8 processor, giving the two phones a 25 percent boost in processing power compared to the previous generation. The new processor will also deliver performance with up to 50 percent more energy efficiency than the A7 processor, yielding an even more improved battery life. However, the iPhone line will continue without the much-anticipated “sapphire crystal display”, a screen display virtually unaffected by most scratches.

The new iPhone 6 and 6 Plus will also feature an exclusive Apple Pay, allowing companies to design apps for smartphone payment by a means similar to Google Wallet. The Apple Pay system will be held exclusive to the two phones, and will feature two-step authentication via phone in order to charge a credit card with a purchase.

In addition to the new phones, Apple has announced their new line of watches, the company’s first companion to their line of phones. Apple will sell three different watches: the Apple Watch, Apple Watch Sport and Apple Watch Edition models. Each watch fits its own specialty purpose, but they will all be equipped with the same technology. Although the watch does not have a calling feature, it still provides a unique new way to communicate with others — from sending quick emoticon messages and taps to tracking social media updates and fitness data using third party fitness apps. Contrary to the new iPhones, the Apple Watch will comprise of the “sapphire crystal display” that many expected the iPhone 6 and 6 Plus to have.