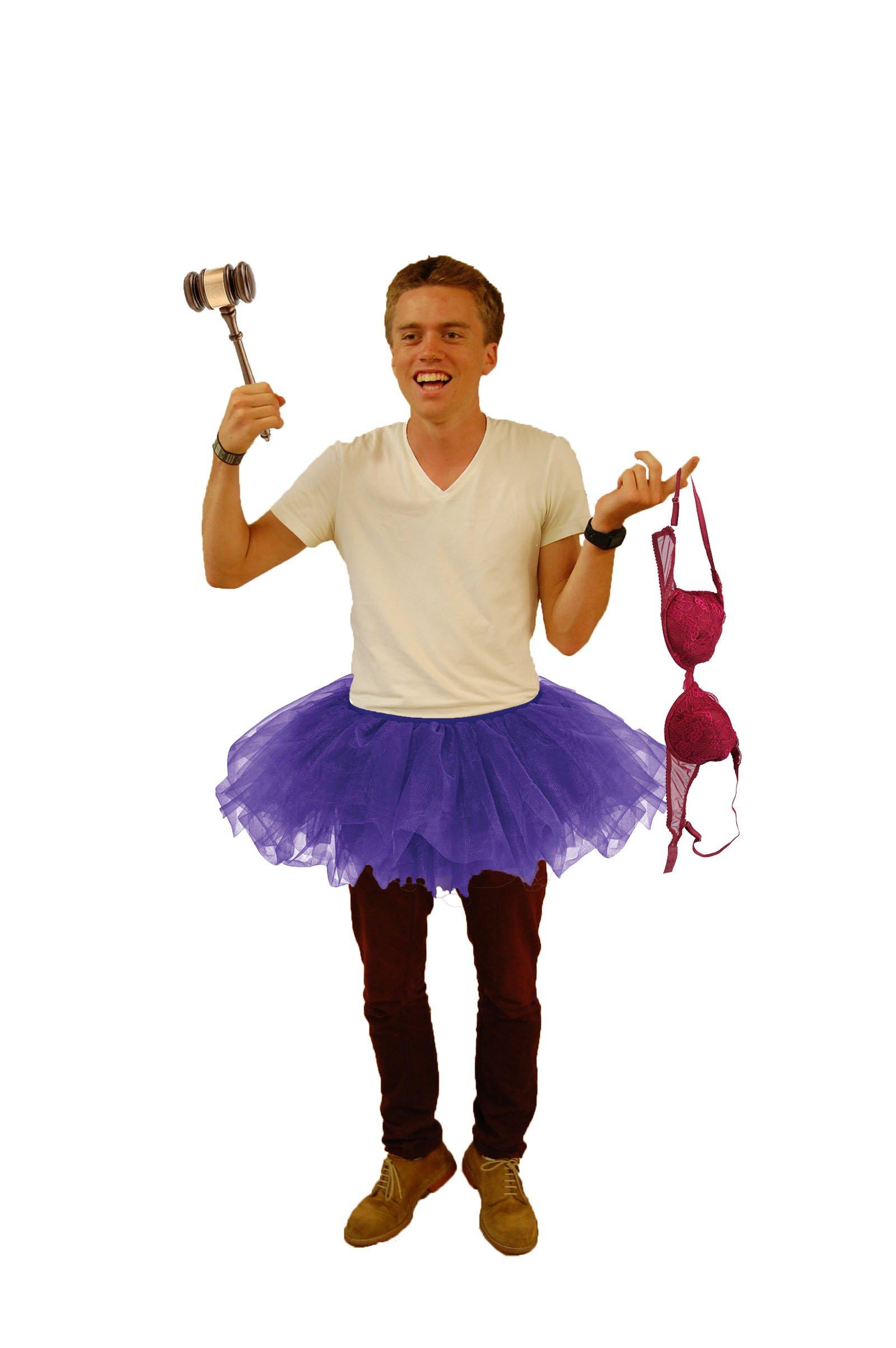 Most high schoolers have developed a collection of embarrassing, awkward, even scarring tales of “character building” exercises our parents forced us into. Maybe it was that humiliating sport you’ve tried to keep hidden for the past eight years, an extracurricular you never wanted to do in the first place, or maybe you were made to share your room in some unwanted sibling bonding time. Although we don’t like to admit it, we look back on these with thankful eyes. The skills learned through these, whether intentional or not, have saved us from a lifetime of awkwardness. But I don’t know, maybe that’s just me.

Now think back to school dances, house parties, or wherever it may be where a guy decides to whip out some moves. For most guys, after “loosening up a bit”, they soon realize these moves aren’t as smooth as they hoped. Why? He didn’t do ballet.

Sure some people are born with that natural rhythm, but starting ballet when you’re six years old can do wonders later when you need it. Yes, in order to acquire some dance skills I had to wear tights and make-up, get over it. If you still haven’t done either by now, I feel sorry for you. You’re surrounded by 40 girls in tutus and your only competition is two other guys. Any fear of cooties you once had has been left in the minivan and you become a ladies’ man before any of the baby fat has even started to disappear. The boys that still can’t walk up to the cute girl and introduce themselves? Yeah, they didn’t do ballet either.

Now you can get the girl, good for you. Unfortunately you’re a bit older, so grades are constantly on your mind. How are you going to get the “A” when you have to give a dreaded oral presentation? No problem, you took debate.

Just one year of learning how to politely sass your opponent over terrorism and health care in the hopes of outwitting, outplaying and outlasting them, was by far the most helpful thing I’ve learned at Paly so far. You learn how to research, work hard, but most importantly, how to prevent the inevitable sweat stains. A few napkins from the snack bar stuffed under your pits before entering a round and some practice gesturing while keeping those elbows against your side and you’re good to go. When giving a business presentation, the debater will be the one walking out with the job while the sweat-stained opponent has to keep on scouring the newspaper. Should’ve done debate. #Sorrynotsorry.

Finally, the thing I know many of us have endured-sharing a room with a sibling.

Now, when you’re younger it’s not all that bad. But as a freshman boy with a senior sister in a crowded apartment bedroom, it reaches a whole other level of “character building.” Despite only getting five hangers in the closet, having bras littered across the room and dealing with wet swimsuits every time I entered the shower, one good thing came out of it. I finally learned some fashion. If you don’t have a sibling it can be quite a struggle to figure out the perfect #OOTD. And even with a sister, middle school me was at a loss when it came to picking out an outfit every morning. But after “sharing” a room, wearing plaid shorts, striped polo shirts and flip-flops year-round just didn’t cut it when I wasn’t allowed out of the house without her approval. And thank God for that, because it’s true, fashion is everything.

So go home and thank your parents for all their tough love, you’d be a hell of a lot more awkward without it.