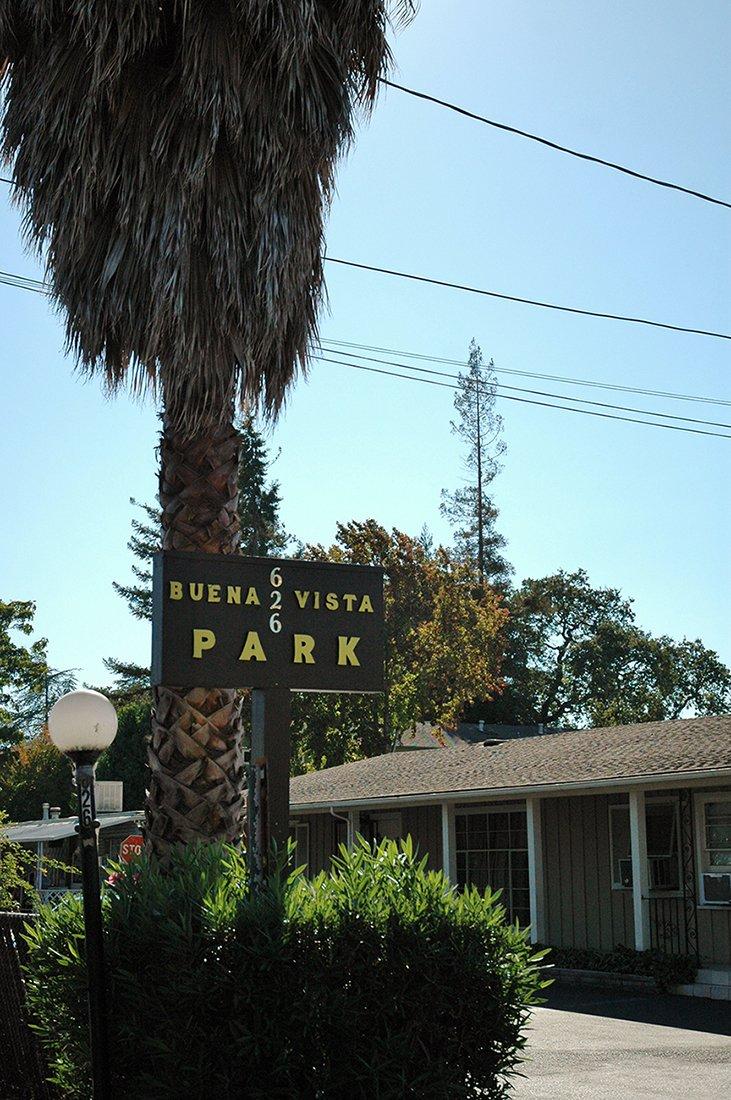 The Jassir family plans to close down one of the only affordable housing options.

The Buena Vista Mobile Home Park is the only mobile home park in the City of Palo Alto and is known for its affordable housing.

Administrative Hearing Officer Labadie, appointed to conduct hearings, resolve disputes and issue decisions, upheld the Jisser family’s plan and issued a 22-page document in which he explained his decision. The document confirmed that the Jisser family completed all legal requirements needed in order to continue with the plan to close down the park.

One of those legal documents was the Relocation Impact Report (RIR), which gave the approximately 400 residents an estimate of how much money they would be compensated with after their displacement.

The RIR had gone through a few alterations and revisions before it was approved by Officer Labadie.

Residents will have 10-14 days to prepare comments and arguments in response to the decision given by Officer Labadie. Officer Labadie will issue a final decision within a month.

On May 12 of this year, city residents protested in opposition to the plan to transfer Buena Vista to the Prometheus Real Estate Group.

However, the group decided to drop the plan of buying the park. Since the terms of the purchase agreement between Prometheus Real Estate Group and Buena Vista are private, there is not a clear answer why Prometheus has decided to abandon the plan. It is unclear of what the space will be used for.

This mobile home park is home to students attending the schools in the Palo Alto Unified School District. Fatima Lopez, a senior at Henry M. Gunn High School and resident of Buena Vista Mobile Home Park believes that the closing will impact her.

“Well I’m a senior at Gunn and I might be able to finish the year there and graduate but my younger siblings won’t be so fortunate,” Lopez said.

Lopez says the closure will greatly impact her and her family’s education.

“I have experienced studying at other districts and none are like Palo Alto. Our education is getting ripped out from our hands,” Lopez said.

Christina Spektor, a junior at Gunn High School, who has been living next to the mobile park, was shocked to hear about the closure.

“I was surprised, because they have been there for a while. It must be really tough for the students, because the school year just started,” Spektor said.

Spektor wondered if some of her classmates will have to switch schools.

“I don’t know where the people who are living there are going to go or whether or not their kids are still going to go to school here,” Spektor said.

An anonymous resident of Buena Vista expressed the uncertainty of his future.

“I’ll look for an apartment but the truth is I don’t know what I’m going to do,” the anonymous resident said.