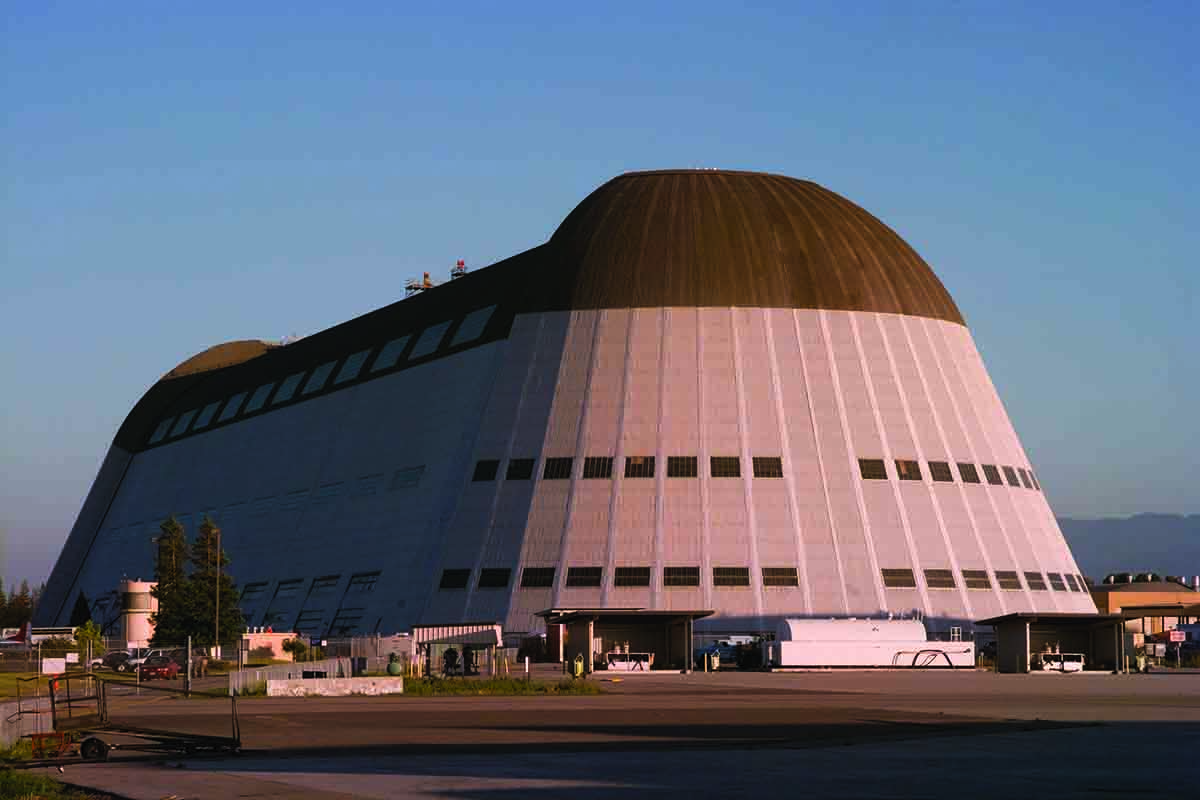 The NASA Ames Center has given away 120,000 tickets to the public for tours on Oct. 18 in celebration it’s 75th anniversary.

On Oct. 18, the National Aeronautics and Space Administration (NASA) Ames Research Center will open its campus for the first time since 1997, giving the public a chance to see the inner workings of the facility. The open house is part of the facility’s 75th anniversary.

“You can get a really unique aspect into NASA by coming to Ames,” Center operations director Chuck Duff said in an interview with the San Jose Mercury. “It’s really quite an amazing place for the wide variety, from aeronautics to space technology.”

Visitors will also have the opportunity to chat with Ames scientists and engineers at booths.

NASA is also releasing a limited amount of backstage passes for tours  for each Thursday at noon until the event.

The backstage passes will grant visitors the opportunity to see certain research facilities such as the Unitary Plan Wind Tunnel and the Vertical Motion Simulator.

The NASA Ames Research Center was founded in 1939. The center focuses on the construction of wind tunnels, using them for aerodynamics research.

The Ames Research Center leads mission operations for the Kepler, which is a space observatory that surveys the Milky Way for planets in the Habitable zone.

The Ames Research Center is also involved in several other missions including the International Space Station, the Lunar Atmosphere and Dust Environment Explorer orbiter and the Stratospheric Observatory for Infrared Astronomy research aircraft.

Information about these projects in addition to many of the other projects the Ames Research Center is involved in, will be provided at the open house.