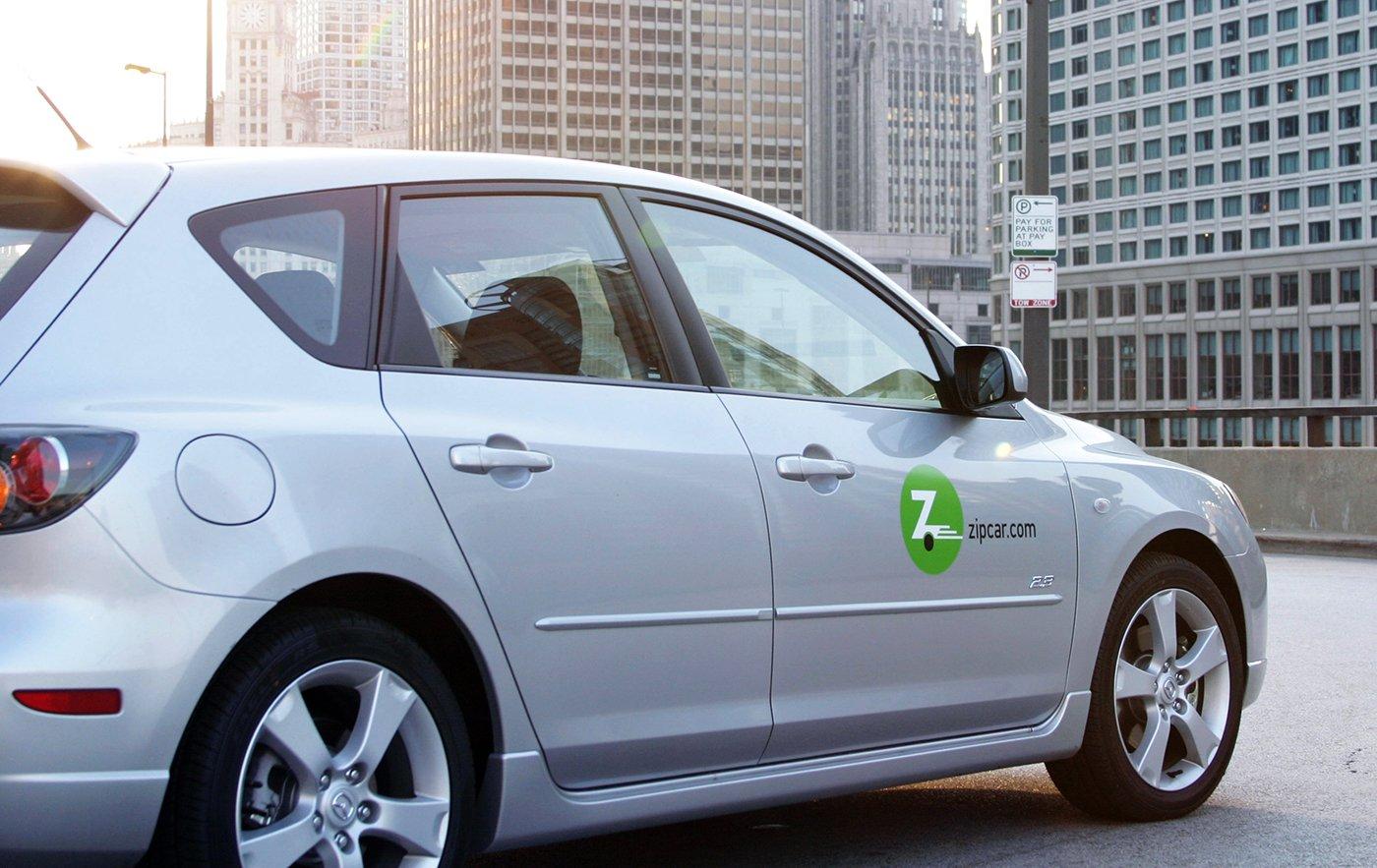 Parking lots are scattered around the city and can be picked up at any time of day.

Zipcar, an alternative to traditional car rental and car ownership has come together with Palo Alto to expand car sharing in the downtown area with the addition of 10 new vehicles located in four parking lots in the region. Zipcar announced its partnership with the City of Palo Alto on Aug. 27.

According to zipcar.com, all rentals include gas, insurance and up to 180 free miles a day. Cars can be rented for as short as an hour as long as a week.

“We [the city council] think it’s exciting as we begin to implement some of the traffic and parking reduction strategies for the downtown area,” Shepard said.

Zipcar will also bring a better experience for commuters in the downtown area.

“Zipcars can take about 15 cars off our streets and at the very least seven,” Shepard said. “[City Council] has been working to create a better experience for commuters on public transit— or those that live downtown and don’t want to own a car.”

The car sharing company has been on Stanford University’s campus for several years now, with 53 vehicles available for use on campus.

“With continued success and a strong Zipcar membership base at Stanford University, our expansion into the downtown Palo Alto area gives our members even more access to a sustainable, convenient and cost-effective transportation option,” Zipcar San Francisco General Manager Michael Uribe said in a press release on Aug. 27.

The addition of Zipcar to Palo Alto will increase the accessibility of the service to even more residents around the area.

“These new locations make Zipcar even more convenient and accessible to residents and students, which will help reduce demand for parking and overall congestion in the city,” Uribe said.

The idea to provide car sharing services within city-owned parking lots was recorded on Feb. 24 and the proposal was rewarded on June 23. Zipcars are now available for use.