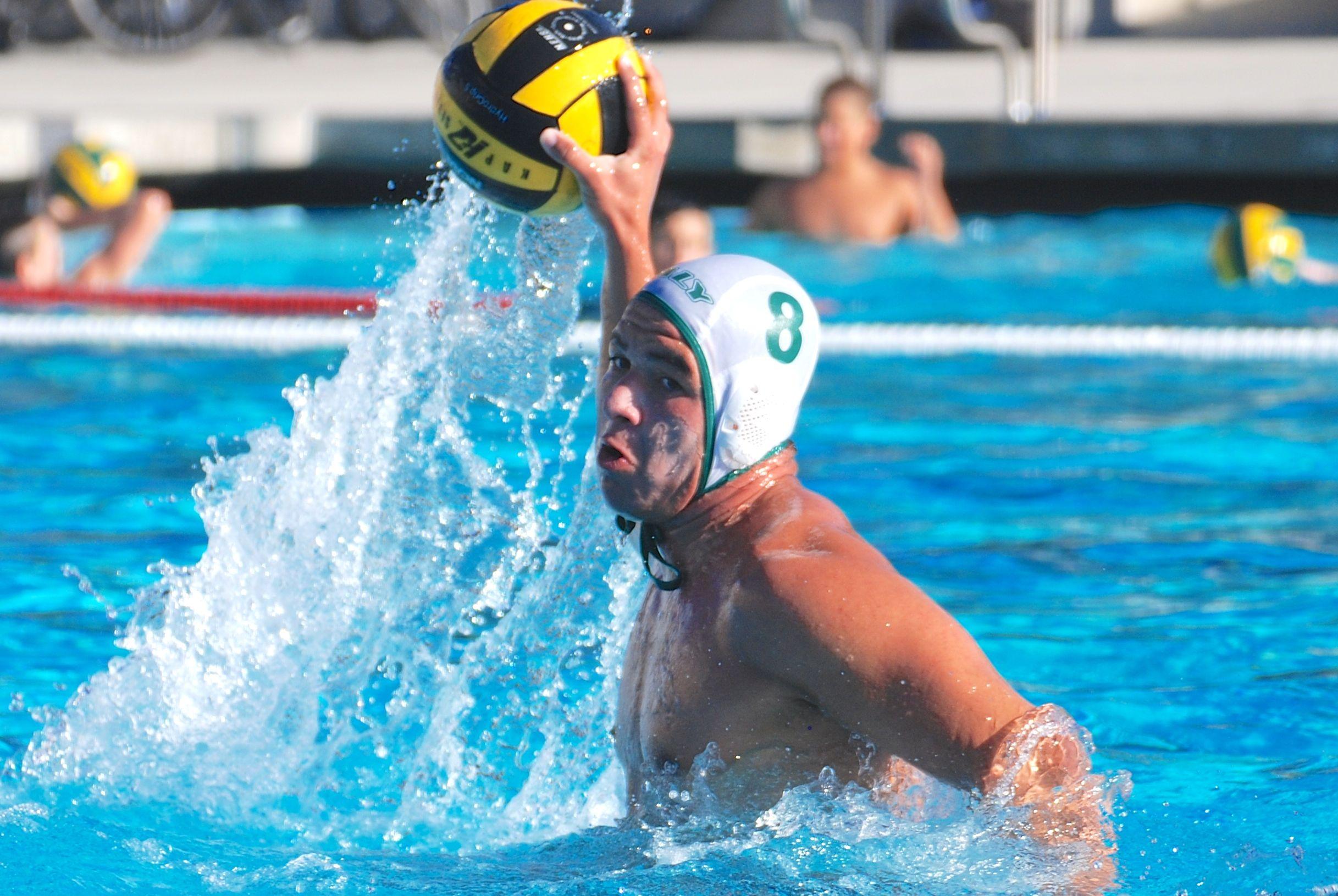 The Palo Alto High School boys water polo season is now in full swing. The team won its first game easily, beating Homestead on Viking home turf by a score of 17 to 4. Two days later at the Paly pool, Paly edged out Monta Vista by a score of 9 to 7. Other notable early games included a league win at Saratoga against the home team and a league loss against Mountain View two days later.

However, the most important game this season so far was Paly’s game against Henry M. Gunn High School on Oct. 7. This was Paly’s first chance of the season so far to face the top-ranked school in the league. While the Vikings lost the game 12 to 16, they led the for a good amount of the game. Last year, Paly failed to lead Gunn in any one of its regular-season games, but still went on to beat the Titans in the Central  Coast Section (CCS) quarterfinal.

The team currently sits in third place within the Santa Clara Valley Athletics league (SCVAL), behind Mountain View High School and the number one ranked team, Gunn High School. The Vikings nearly beat Mountain View on Sept. 25th, losing by only two points and are undoubtedly looking to get revenge on their cross-town rivals Gunn the next time they meet.

However, the Vikings have had some trouble playing opponents outside of their league. While the team currently holds a record of three wins and one loss within the SCVAL, its record falls to four and eight across all matches, a significantly lower winning percentage than that of Gunn and Mountain View.

Even so, things are looking up for the Vikings, as despite their record, they are performing very well. Nearly all of their losses so far have been decided by only one or two points, while most of their victories have been blowouts.

“Our record doesn’t really reflect how we are doing because all but one of our losses are from tournaments against high ranking teams,” senior Ray Zhao said.

Zhao said he has confidence in the team and as long as they can close out games, it should be successful.Paly also has some of the best players in the league, with seniors Lucas Novak and Ray Zhao along with junior Winston Rosati all placing within the top five goal-scorers in the league.

“Our team is much more offensive,” senior Luke Schroder said.

With their focus on offense this season, the Vikings have been able to create many scoring opportunities but by pushing forward they can also hurt their defense.

If its league record and results are anything to judge by, the Paly team is actually in quite a good spot right now. The Vikings are still ranked at number three in their league, and both of their games against the top two teams have ended up being closer than expected.

Also, last year the Vikings still managed to edge out higher ranked teams when it mattered in the post-season, even without having beaten them in the regular season.