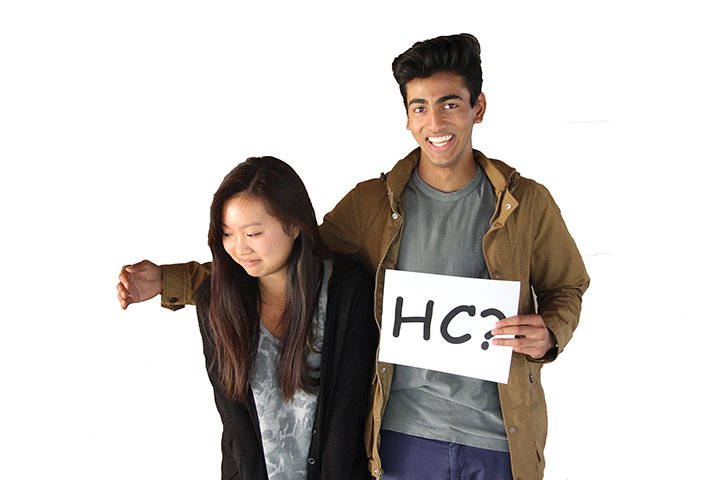 Anxious about homecoming? Don’t know if your dream date will say yes? Want to win the best ask contest, but don’t know how? Fear not, here are some surefire askings that will guarantee you both your date and the coveted $40 prize.

1. Make your parents do all the work

Ever watched Napoleon Dynamite? There’s no way Napoleon would have bagged that Trisha chick if his uncle didn’t talk to Trisha’s mom. Just ask your parents to email her parents, and you’re golden! Be sure to have your parents include something embarrassing about yourself like the fact that you still piss the bed so they’ll pity you even more and force their daughter to go with you.

It’s a little known fact that girls actually hate being asked to dances in person. I mean, why would she want to be put on the spot in front of all of her friends and forced to make a decision? If you simply ask her over text, she’ll admire your courteousness and surely respond with a yes. Plus, you’re not really trying to think of a crappy pun and make a sign, are you? When you send her the text, be sure to send something brief along the lines of “yo, hc?” — it’ll show her that you don’t really care — when you actually do — and she’ll become so infatuated with your apathy that there’s no way she’ll say no.

Everyone knows that sob stories are the best way to get what you want. What better, then, to use one in but a homecoming asking? After asking her, just slip in an “also, just in case you didn’t hear, my dog died last week” and there’s no way she’ll be able to deny you. She’ll be so burdened with guilt that she won’t be able to turn you down. More points for the sadder the sob story is. Remember, if it looks like she’s on the verge of saying no, cut her off and elaborate on your story to make it even sadder.

4. Make her fall for you

As long as you can push her over (if you can’t, there’s really nothing I can really do for you), this asking has a 100 percent success rate. It’s foolproof! She won’t be able to deny that she fell for you because she LITERALLY FELL FOR YOU. When you slip in the “do you want to go to homecoming with me?” slicker than spilled oil, there’s no way she’ll be able to say no. On the off chance that she does say no, continue to push her over repeatedly until she recognizes she fell for you and will say yes.

5. Get your more attractive friend to ask for you

Why ask a girl yourself when you can get your better looking friend to ask for you? You don’t have to go through the hassle of thinking about an asking, and you have a higher chance at her saying yes. Make sure you’re watching from a distance when your friend is asking for you — there should be an initial look of excitement and then one of anger and disappointment. If she doesn’t react like that, sorry bud, your friend just stole your date.