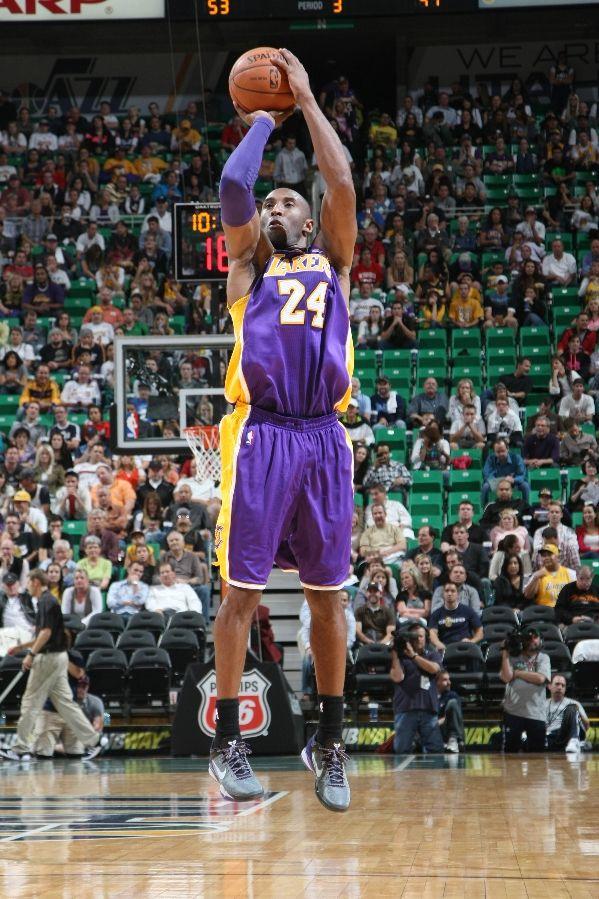 Los Angeles Lakers guard Kobe Bryant is nearing the end of his storied career, and has the potential to have a strong season after coming back from a yearlong injury.

Assorted predictions for the 2014-15 NBA season

The first few weeks of National Basketball Association (NBA) action have clued basketball fans in on a few things to look for the remainder of the season. There may be 20 weeks left in the regular season, but the beginning of the season is indicative of what is to come down the line.

Not surprisingly, the Cleveland Cavaliers have not gotten off to a hot start. Just like when the Big Three hooked up in Miami, they are experiencing a period of growth. Joining the forces of three of the best players in the league is, on paper, a great idea, and considering their talent level, one would expect it would go flawlessly from the instant they started playing together. In reality, such a big transition is not so simple. These stars have to find their role in the new system and grow accustomed to taking less responsibility at times. LeBron James dealt with this four years ago, but Kevin Love and Kyrie Irving are used to being their  team’s clear cut best talent. James has been criticized for the way he has gone about helping Irving through this transition period, at times letting the team lose to let the second year guard learn from his mistakes. Even during this period of learning, the Cavs have managed to keep a decent record and stay at the top of the weak Eastern Conference. By the time playoffs come around, they will be a force to be reckoned with.

Contrary to their 2-3 start, only the fifth sub .500 start through five games for any reigning champion since 1976, the San Antonio Spurs simply do not age. With players 38, 37, 34 and 32 years olds, it is one of the oldest teams in the NBA but still manage to keep winning. The group is so fluid and has such strong chemistry from its extensive time playing together that other teams have trouble combatting its formulaic, fundamental basketball.

After playing an excellent tournament for the U.S. national team in Spain, Derrick Rose suffered yet another injury to begin the season. It seems like the Chicago Bulls would have been better off without him, paying just over 17.5 million dollars per year for over two years of inactivity, after Rose tore his ACL in the 2012 playoffs and tore his meniscus early in the 2013-14 season. Although it was only a minor hamstring strain, it is frustrating for Bulls fans to watch such a first overall draft pick with infinite potential suffer injury after injury. It helps that the Bulls are in the Eastern Conference and were able to make the playoffs both years without Rose. As an NBA fan, one hopes to see the best players on the court every night, and hopefully Rose’s career will hold more steadyhealth and playing time.

Stephen Curry and Klay Thompson have made a definitive statement, proving that they are the best current backcourt in the league, along with playing great team basketball. As a first year coach, Steve Kerr’s system has worked really well with this team, incorporating a lot of ball movement and fast break opportunities, but the defense has lacked. The past few years, the Warriors have had one of the best defensive teams in the league but so far seem to be focused on the offensive side of the ball, which has not hurt them just yet because of how talented they are offensively.

If the Warriors want to finish the year as a top team in the Western Conference, and a real title contender, they need to keep up the offense, but re-focus defensively.

The re-vamped Los Angeles Lakers have really struggled out of the gate. There was a lot of potential for them and still is, but they will need much more from their few veterans. Kobe Bryant has been scoring over 25 points per game, but at an inefficient rate of sub-40% shooting from the field and averaging 3 turn-overs per game. Carlos Boozer, a power forward for the Lakers, has decent stats but needs to gain more control of the boards, in order to become the dominant big-man the team is struggling to find. With so much youth, there is a lot of time to grow, but Kobe probably won’t be around for the revival of the Lakers franchise.

With a strong Western Conference and a few exciting teams in the East, a fun season has been set up, and is sure to meet expectations.