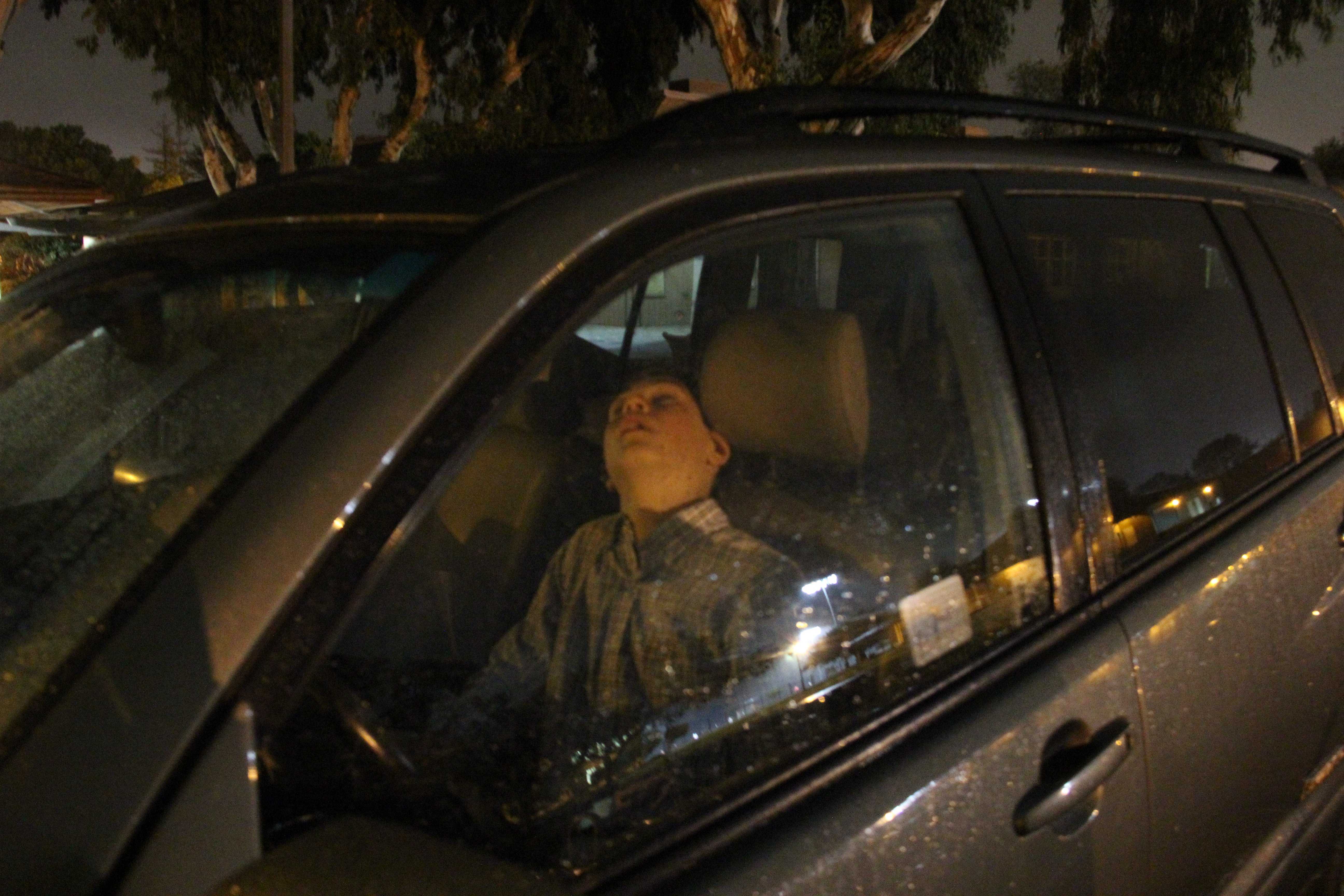 On Monday, the City of Palo Alto reversed the ban on sleeping in vehicles within city limits, following suit of other cities in the area. The Palo Alto City Council decided to repeal the ban which was initially passed in August 2013 in a 7-1 vote.

The decision to repeal came after a court case in the city of Los Angeles in which a judge struck down a similar law against vehicle dwelling. The law was struck down in the Desertrain v. Los Angeles case because it “[opened] the door to discriminatory enforcement against the homeless and the poor.” In the trial, the panel held that the law violated “the Due Process Clause of the Fourteenth Amendment as an unconstitutionally vague statute.”

The passing of the ban in August led to criticism from Palo Altan homeless advocates as well as individuals who have had to live in their car in the past or currently. The ban was never enforced by the Palo Alto Police Department in the time between when it was passed and when it was repealed.

Palo Alto High School students agreed with the decision to remove the ban by the city council. Senior Olivia Scola feels that the Palo Alto community shouldn’t make an artificial distinction between housing styles and should treat all residents equally.

“I think [the law] is really awful,” Scola said. “And I agree that the law should be repealed because I don’t think that homeless people in Palo Alto should be discriminated [against]. They should have somewhere to sleep, and if that is their best option then it should be an option for them.”

When the ordinance passed, the city also allocated $250,000 per year to work toward a solution of housing of the homeless in Palo Alto. The allocation of funds was not repealed, so the city is still financing solutions to homelessness within the Palo Alto area.

The ban was first passed among discussion that car dwellers in Palo Alto made the community unsafe, and made residents feel uncomfortable. At the hearing to repeal the ordinance, however, these comments were lopsided to those hoping for its repeal, and not a single person in favor of the ordinance commented at the meeting.

Vice Mayor Liz Kniss feels that residents are still uncomfortable with vehicle dwellers, but there was little support for it at the meeting and was unrepresentative of the public as a whole.

The dissenting opinion on the council, Larry Klein, voted against the reversal because he said that the city would be able to defend the law in court. He said that the ban still held merit in keeping citizens safe.

At the meeting on Monday night, the city council scheduled another meeting to in which they will discuss solving the homelessness problem in the Palo Alto. The council is looking for another organization to partner with in order to make sure the money goes to a credible source that can truly make an impact.