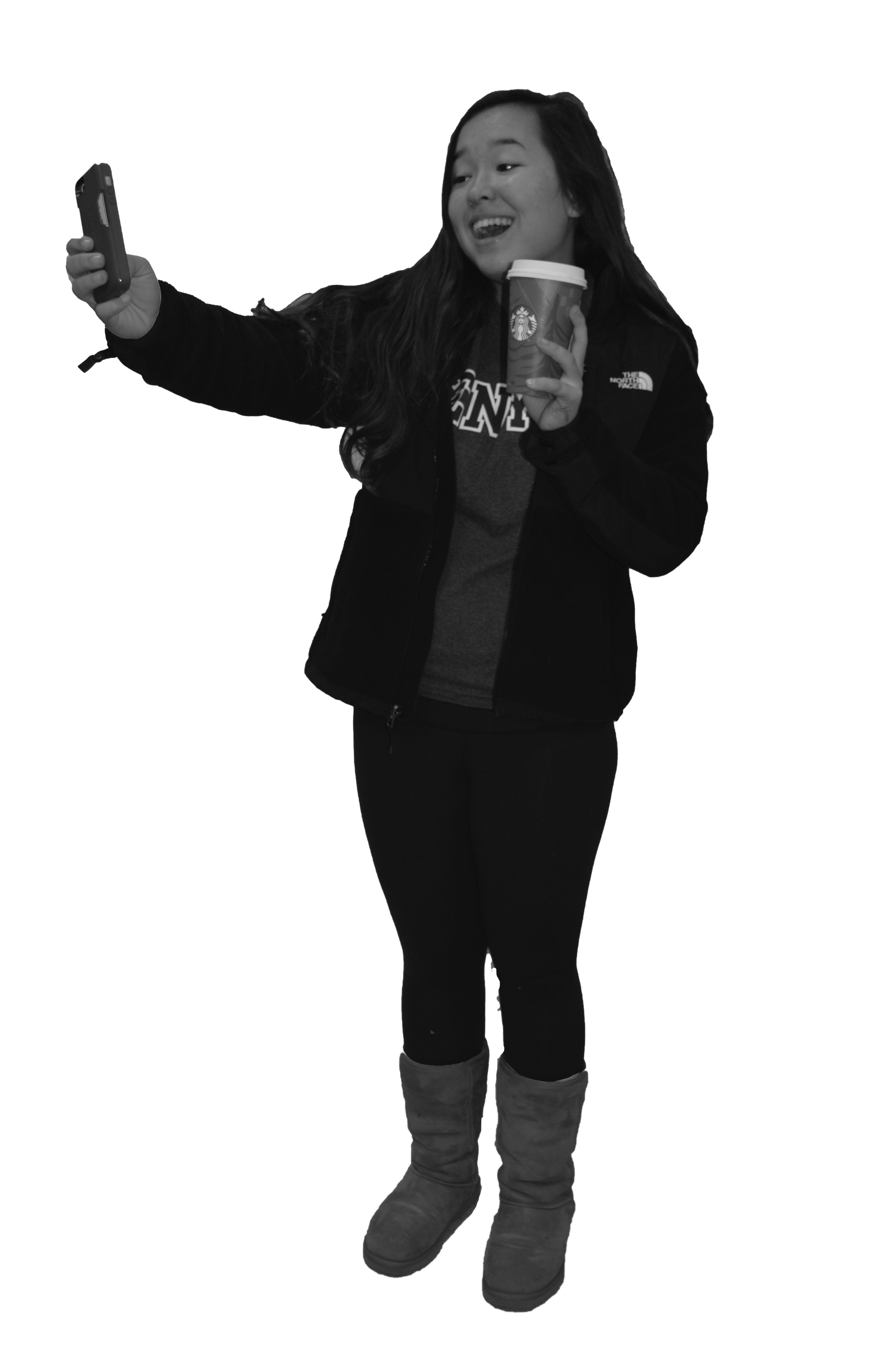 Confessions of a Starbucks Addict

With finals around the corner, there are two things that we will all need: Jesus and coffee. The Jesus aspect will vary depending on your church of preference, but in order to survive those late night study sessions, coffee will be a must. During this time, you should be prepared for two or three Starbucks runs per day. Good news for me, that’s just a typical Tuesday.

I have never been in love, but I’m guessing it is about the same as the feeling I get when the barista says “Venti Peach Green Tea Lemonade for Ava.” I’ll be the first to admit that I have a problem.

With Starbucks just two blocks away from my house, it’s hard not to want to go everyday. Let’s be honest here, we all wake up Sundays with a ton of homework and think, “How the hell am I going to get through today?” Personally, the one thing that gets me going is getting up and making the short trek to my local Starbucks.

I first admitted to myself that I had a problem when I started bringing Starbucks to every math test last year. I would walk into every first period math test with a Starbucks and bagel. I’m pretty sure my whole class was judging me so hard — I looked like I had a full breakfast on my desk every morning of a test. However, I ended up getting a 98 percent on the final, so no “ragrets.”

On a side note, I brought Starbucks to APUSH two weeks into the school year and when I got up to drink it, Mr.Bungarden started calling me “Little Miss Starbucks”, and kept on calling me that for the rest of the period. Thank goodness he forgot about it, because I could not deal with that kind of nickname for the rest of the year.

As many other white girls can attest, I am not the only one with a Starbucks addiction. Starbucks addictions can go from “Oh hey, I’m craving Starbucks!” to “I need my daily dose, I’m not going to get through the day without it.” My friend,  junior Larkin Mcdermott, falls in the latter category. Her mom recently did the math, and Mcdermott has spent over $1400 on Starbucks in the last six months on her mom’s credit card alone. As seen by Mcdermott’s experiences, a cup or two of Starbucks a day adds up over six months.

What adds to the addiction, is that everyone has their own favorite drink. A personal favorite of mine is the Peach Green Tea Lemonade. As a friend once said, “it tastes like liquid cocaine,” and I could not agree with her more. Peach green tea lemonade tastes like a fruity heaven just bursting in your mouth. There is just so much right with it, it’s so wrong. The peach syrup is (sadly) a seasonal flavor and comes out during summer. Most stores take it away once their fall drinks come out and will bring it back around June. The Starbucks on Middlefield teased me by keeping the peach syrup through October, after the pumpkin spice latte had already taken by storm. This gave me hope that the drink would stay all year, sadly it was just a tease and they took it away in early November.

By this point you all probably think my addiction is ridiculous, but trust me I know. But all the other classic white girls will understand my addiction.