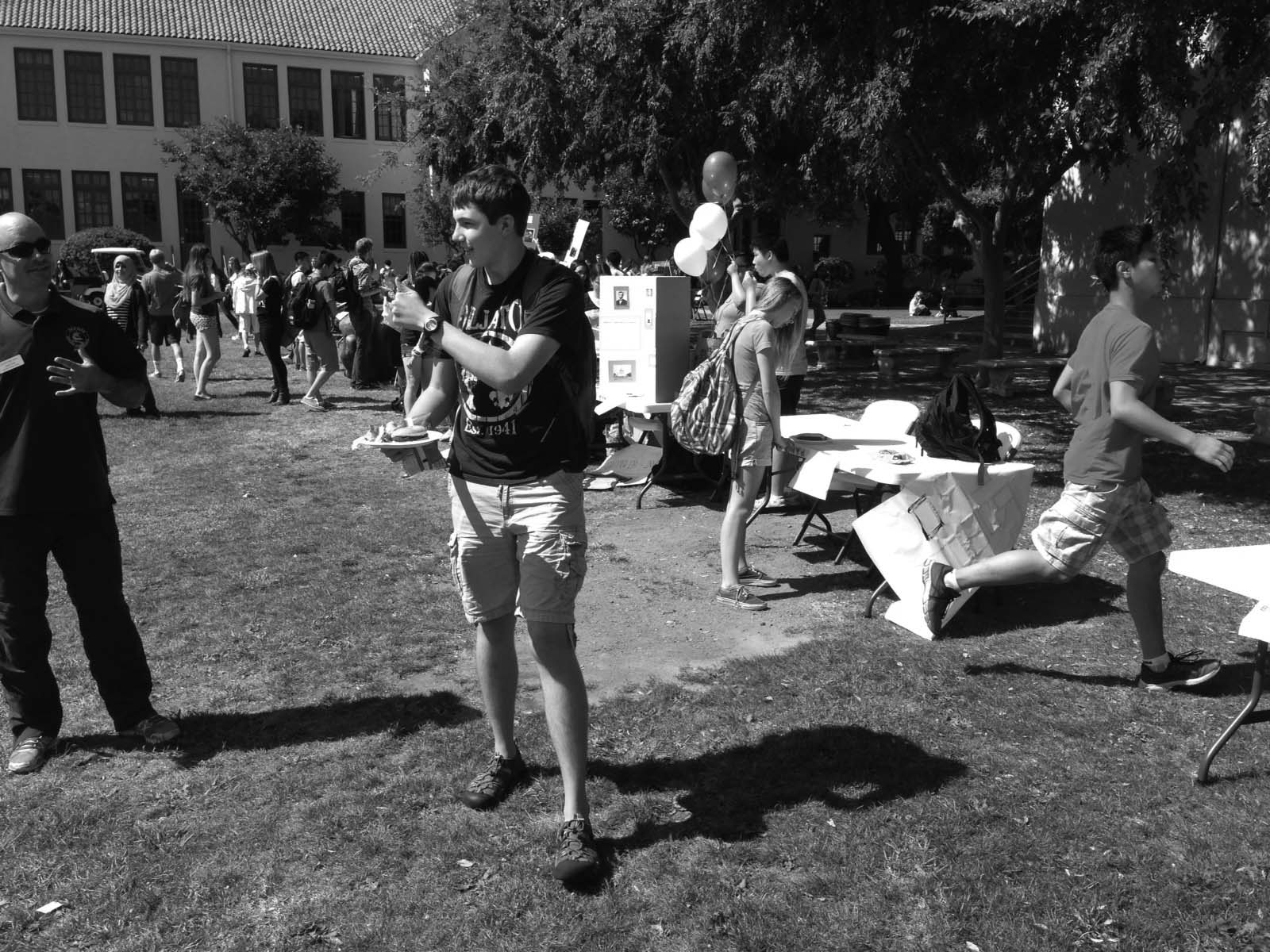 ASB hosts two Club Days during the school year where students grab snacks and sign up for clubs. The second Club Day of the school year will be held on Feb. 6. For students interested in science, technology, engineering and math (STEM), this is an opportunity to sign up for clubs such as the Science Everywhere, Astronomy, Biotech, Girls and STEM, Math and Physics clubs.

There are many language clubs for those looking to broaden their linguistic horizons. Clubs such as Spanish Language, Linguistics, Ni Hao Chinese, American Sign Language, Toastmasters Youth Program, French and Speech and Debate are full of opportunities to develop one’s oratory skills.

“People should sign up [for Linguistics club] because we have a lot of snacks and will be having a guest speaker this semester,” junior Chloe Mo, president of Linguistics club, said. “This semester we’re focusing a lot on different languages specifically like Russian, Chinese and Esperanto.”

For students with a religious affiliation, there are Agape Christian, Jewish Student Union and Yoga and Buddhism clubs. Clubs promoting inclusion and kindness include Best Buddies, Acts of Random Kindness and Unity club.

Students interested in government and social issues can look forward to seeing Democrats, Active Minds, Foreign Policy, Haven, Help the Hungry, Model United Nations, Queer-Straight Alliance,  and Gender Equality clubs on the quad. Haven is a club where students can meet to discuss issues among underrepresented voices at Palo Alto High School in meetings and members can write articles for the club’s own publication.

Some clubs focused on the environment and wellness include Environmental, Animal Rights, Garden and Healthy Living club.

Students who are interested in impacting their community through art can look forward to signing up for the Works of Art, Recycled Crafts, PROOF Magazine,Create and Art Show clubs. Even students who would not classify themselves as artists can participate in these clubs.

“Works of Art provides a great opportunity for those who aren’t the most artistic to participate in creating art projects” junior Anna Lu, national president of Works of Art, said.

The first Club Day of 2015 will have a myriad of clubs that students can learn more about on Friday in the quad.