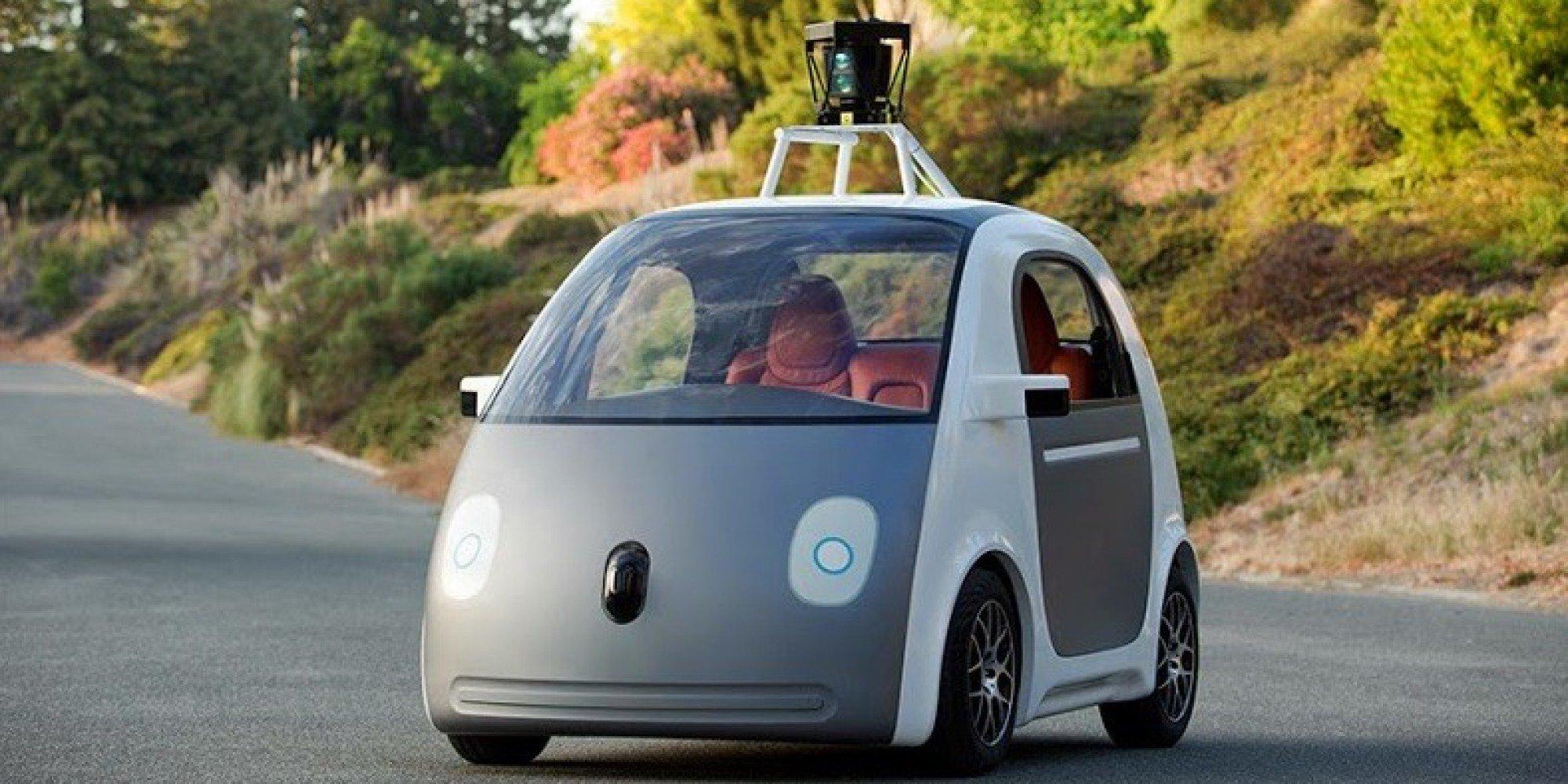 Google’s car is not safe because the car cannot react to the unexpected human drivers.

In a time of technological brilliance, the idea of getting a drivers license may not be needed in the years to come. Imagine getting in a car and being whisked away without having to consciously worry about other drivers and traffic signals.

Google has recently released several self driving cars around its headquarters in Mountain View, Calif. and envisions that someday everybody will use self driving cars. The self driving car may be a good idea in theory, but Google has not yet produced a self driving car that is yet safe enough and trustworthy for public use The cars are limited when traveling around the country because they work with computers with few maps. The maps are used by the cars to help determine their location and what the roads look like. That seems trustworthy if you are fine with not being able to go outside of a couple thousand miles radius around the Mountain View Headquarters.There are about 4 million miles of U.S. public roads which would limit a self driving car user extremely. That is not including long driveways, off road trails and anywhere else off of a public road. The cars would need an exceedingly high power computer that could take anything the world would throw at it. Even just dealing with downloading and holding 4 million miles of public road information within the computer would make anybody skeptical, let alone keeping the maps up to date.

A computer strong enough to react to anything in the world is unlikely to be available soon or ever and in that regard would make anyone at least a little bit skeptical. Anything that is not updated on a map could be potentially dangerous because the car would not know it was there. For example, if a traffic light or a sign was put up and the computer did not update the map in time for the car to know about it, the car would run a red light or a stop sign without knowing and potentially hurt the passengers or people outside. The cars are mainly reliant on maps and cannot move one inch without one.

The cars have not performed to the public’s expectation no matter what special tools they have. For example, along with a computer that downloads maps, the cars also include sensors and cameras that scan roads and detect objects such as cars and pedestrians. The sensors have not been reliable because the cars can not avoid potholes and have not consistently dealt with coned-off road construction sites appropriately. This means that a passenger could dangerously find themselves unexpectedly crashing into cones and maybe even the construction site itself. The cars have not been able to do what seems to be a very basic thing for humans, which is to simply find a parking spot in a parking lot or multilevel garage. The sensors will also stop the car if anything is in the road. Unless one wants to be sitting in the middle of the road for no reason and cause possible accidents due to abrupt stopping, think again about “reliant sensors”.

Despite video cameras being installed in the cars for seeing lights, they cause the problem of when the camera is blocked. For example, the cameras would simply see what color a traffic light is. That is reasonable, until the sun blinds the camera on a red light and the car obliviously runs the light causing probable collisions. These problems for the cameras would be easily avoided with a human driver who was not blind. The fact that one’s car is run by a computer is alarming due to the current dangers of hacking. Imagine cruising along in your self driving car and suddenly steering off course and being controlled by some unknown person. Some might say nobody would go after them, but why take that risk?

There are beliefs that the cars would be very beneficial for those who cannot drive due to age, physical restrictions or even just preference. In theory, Google’s self-driving cars are ideal; in practice, however, they are extremely flawed. Putting lives in the control of an unreliable and unrealistic computer is not rational. Leave driving to people with a sturdy hand on the wheel and a brain that can actually reacts to what it sees.