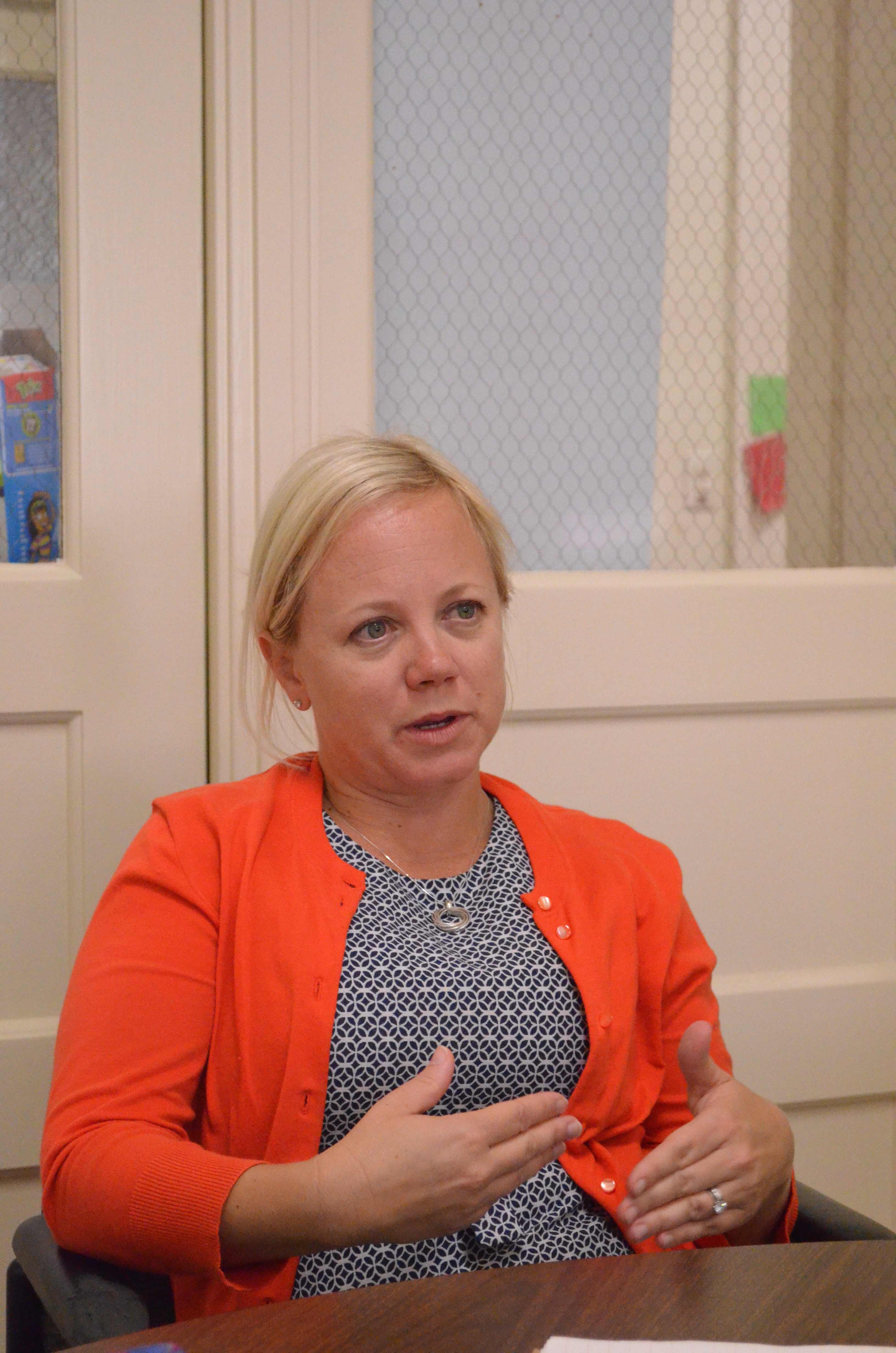 The Palo Alto High School administration has been hard at work planning and improving policies which will minimize stress as well as encourage learning.

In the past few weeks, new plans were devised to decrease stress levels and increase learning efficiency. Principal Kim Diorio announced in a letter that there will be no homework over President’s Day weekend and no tests on the Tuesday and Wednesday after that weekend.

Additionally, Diorio outlined plans for more minimum days during the school year and a more relaxed approach towards assignment and test scheduling.

Though plans are just now being implemented, Diorio says that she “started having these conversations a year and a half ago” in order to “take action” on the pressing issue of student stress, an imperative issue to solve.

“It’s ridiculous to spend all day Saturday and Sunday prepping for a C day,” Diorio said.

Diorio’s letter to the community had a Google survey which is open to suggestions on how to make Paly a less stressful environment: “We want high school to be a place where [students] learn and grow,” Diorio said.

Furthermore, in an effort to increase student learning and achievement Dean of Students Adam Paulson has said that he is “working hard to curb truancy.”

“We have been meeting as an attendance committee to cut truancy,” Paulson said.

His aim is to ensure that all students are attending class and thus pursuing academic gains.

Paulson also is responsible for upholding the new Academic Honesty Policy which he believes is working well and “gives students more of an opportunity to dialogue with staff”. In the words of the new policy, “honesty, trust and integrity are vital components of the education process”.

Paulson is in his first year at Paly, and he thinks the new policy is working well. As opposed to the old system, where students automatically received punishment for cheating, students are able to redeem themselves through work and have the opportunity to counsel with staff regarding policy violations.

Paulson believes that the meetings with teachers help to determine reasons for cheating and how to prevent future academic dishonesty.

“I am learning a lot about why people cheat,” Paulson said.

The new policy connects students and teachers, and Paulson thinks that this can help students learn from past mistakes.

“We want you to know that you matter and you have a voice,” Diorio said.