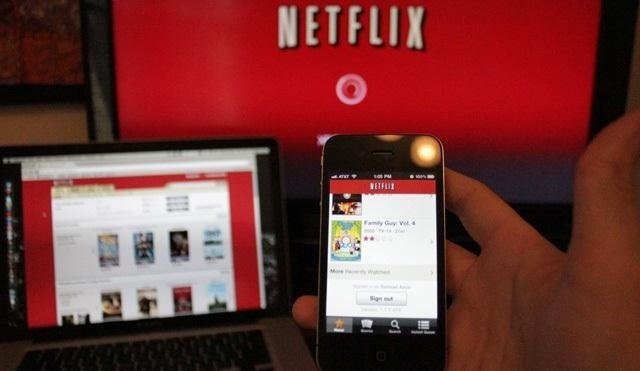 Netflix and Hulu are some of the many SVODs that make viewing content easier.

Cable behemoths like Comcast and AT&T U-Verse are finally being forced to treat their customers right as Subscription Video on Demand (SVOD) services such as Netflix and Hulu continue to edge cable out of the television market.

As users find more reasons to include SVOD services in their monthly bills, they begin the migration away from the cable industry. It doesn’t help that cable services have been notorious for abusing their monopoly on the video broadcast industry, raising average rates by 97 percent in the last 14 years.
In addition, 6.5 percent of households in the United States have cut off their subscription to cable.

The younger population displays an even higher aversion to cable, with 12.4 percent of households with an 18 to 34-year-old year old canceling their cable services. Netflix and Hulu’s are clearly responsible for this shift, with 18.1 percent of households with Netflix or Hulu cutting off cable.
Television networks are catalyzing the process. CBS and HBO now offer their own streaming services in an effort to retain control over their content as cable loses more of its user base. This decreases incentive to stay with already unpopular cable companies.

However, cable companies may get the last laugh. Most households use the same provider for internet and cable, so providers are hiking up data prices for households that do not also subscribe to cable, making it more expensive to stream and allowing providers to skim profit off of streaming services.
One advantage to streaming services is the ability to watch anything from the selection at any time.

Unlike cable, which dictates what can be watched based on hotly contested time slots on different networks, streaming allows the user to choose exactly what show to watch at any time. Many users, especially the younger population, take advantage of this capability and focus on one show at a time, rather than watching the variety that cable offers. This gave way to the new trend of ‘marathoning’ a TV show.

A long standing solace for cable companies were their sports channels. However, with increasing streaming services such as WatchESPN and DirecTV’s NFL Sunday Ticket offered online, cable is beginning to lose that monopoly as well. Cable is still safe for the time being though, since online sports streaming options have a much smaller selection of sports and networks than cable sports packages.

Millennials are increasingly avoiding cable altogether and choosing options such as Hulu and Netflix instead. This spells trouble for cable providers, since its far more difficult and expensive to draw in new customers than it is to keep old ones.