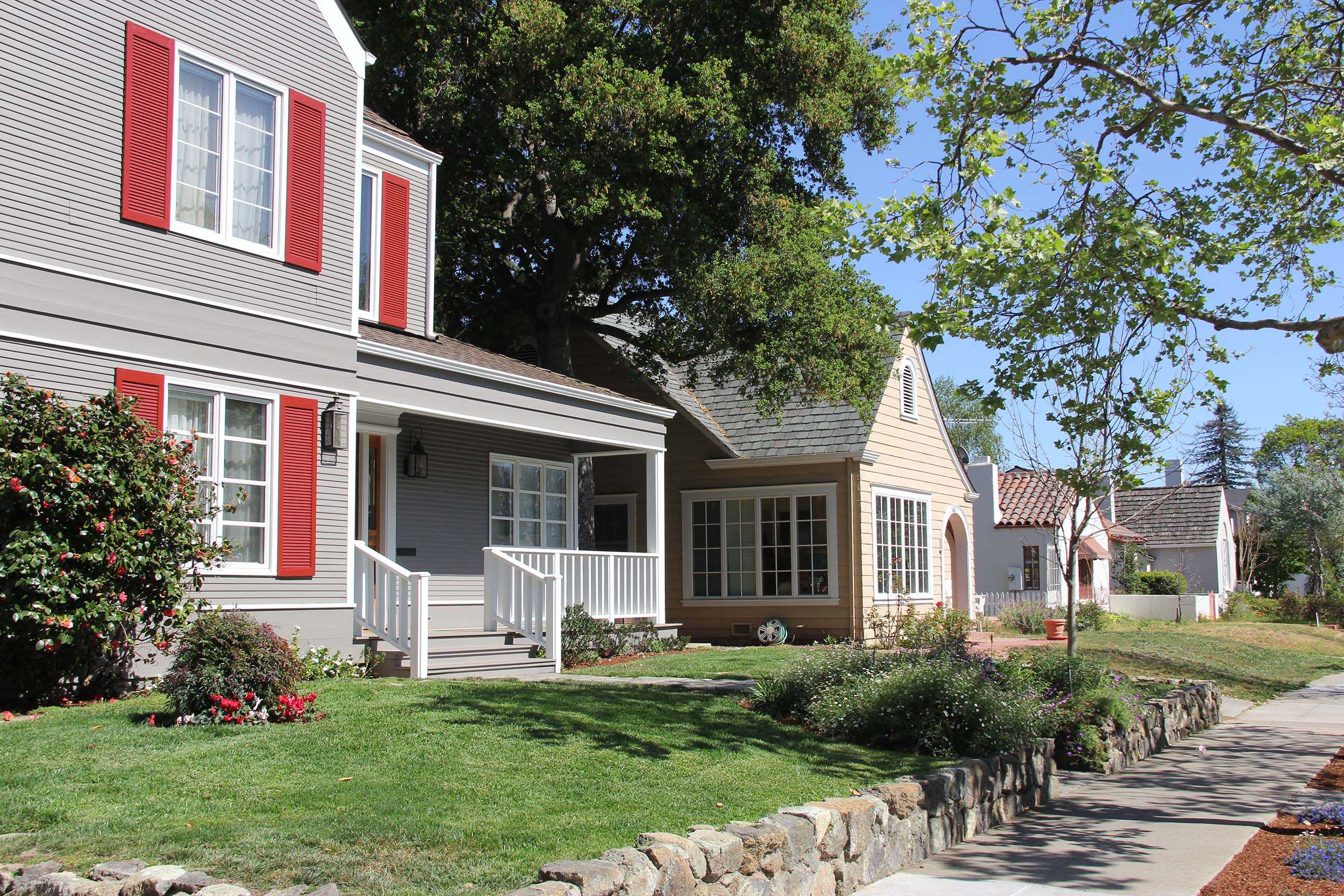 Rental homes are now monitored after talks at the city council meeting on March 9.

The Palo Alto City Council held a meeting with local residents to discuss the possibility of adjusting local zoning regulations to address regulation of short-term rentals on homes on March 9, 2015.

This discussion followed a meeting on Dec. 15, 2014 where Palo Alto Council members were urged to address the impact the short term rental of homes had on the community.

These issues included the increase of traffic in the area, concerns about safety and the loss of tax revenue from permanent householders.

The impacts of short-term rentals are not confined solely to Palo Alto, as many communities across the region and the nation have been faced with the same dilemmas.

The Palo Alto Council staff has provided two different solutions to the problem — one imitating the San Francisco City Council and the other a similar approach to the one adopted by the San Luis Obispo City Council.

Both require a prospective short-term owner to get a business license and register for the Transient Occupancy Tax (TOT) program.

Enforcement generally consists of making sure the required tax is paid   and not ignored as well as making sure there are no violations of the administrative permit.

Regulation of short-term rentals in both policies takes around eight to nine months, assuming the council prioritizes regulation above any other zoning issues at present.

Current zoning regulations state that a residency cannot take up more than 25 percent or 500 feet of the gross area of a house and must not cause any substantive increase in traffic that would be uncommon for the household. These ‘residencies’ are defined as lasting less than a month, and the local government will collect TOT if this is the case.

This reliance is partly due to the aforementioned resource-reliance that Palo Alto’s enforcement generally operates on a voluntary basis.

Usually residents will report unlawful rental occupancy if they see an increase in traffic to and from the house in question. After which, staff will then proceed to investigate the house.

If a resident has failed to comply with regulations, the staff will seek voluntary compliance, but if the resident refuses to do so, further steps will be taken to ensure the enforcement of the residential code.

Although little action has been taken taken so far, the council will still provide guidance to local community members and may institute greater regulation in the near future.