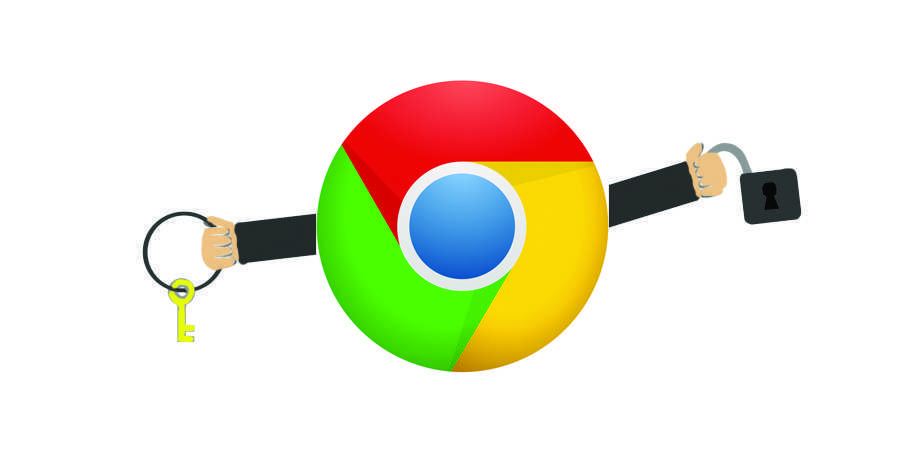 An Internet user, like almost all people today, goes onto Amazon’s website in search of a new pair of shoes. The user searches through dozens of pairs of shoes until he or she locates the perfect pair and places an order for it. The user then logs onto Facebook to mindlessly scroll through posts. Suddenly, an advertisement on the edge of the page catches the user’s eye. The advertisement displays an array of boots, urging the user to click on the advertisement immediately to get a discounted price on a pair.

Though this advertisement may seem coincidental, the contents of this advertisement are in fact of no coincidence, and are customized specifically for each user through Google’s collection of each user’s personal data. How does Google do this, and how much does it know?

Google holds a place in almost everyone’s life. Whether that be through Gmail, the search engine or one of the many companies that Google partners with or owns, such as Youtube, everyone who uses the Internet is connected to Google. As users of this company, worth over $30 billion, we all should know what Google collects about each user, and what it does with this information. It collects the information  that users supply it, including names, email addresses and phone numbers. But it also actively collects more sensitive information including its users’ login information, location information, cookies and anonymous identifiers.

According to Google’s privacy policy, which describes what information Google collects, why it collects such information and how it uses the information, Google automatically collects and stores data when people use its services or view its contents.

This stored data includes information regarding search queries as well as the time, date and number of phone calls made by a user. Google also accesses and processes information about users’ locations, through means such as IP addresses, GPS systems, Wi-Fi access points and cell towers.

In addition, Google collects information by sending cookies to devices that access its services. A cookie allows a website to recognize a user’s browser and stores information about the user’s preferences. This feature is what allows Google to customize the advertisements its users see, as the advertisements are based on the information collected about that particular user.

But what does Google do with all this information, and why does it collect it in the first place?

Google’s privacy policy claims that information collection is put in place in order to protect users, maximize efficiency and make using Google’s services easier. For example, Google keeps information regarding a user’s communication so that if a user encounters any problems, Google can help the user quickly, using the information it has already stored about the user.

However, many people feel that their privacy is invaded when Google collects and uses personal information, especially when Youtube seems to know what videos to suggest and when Facebook displays advertisements based on a user’s most recent online searches. However, Google recognizes the differing privacy concerns of every user. As a result, Google gives its users the ability to edit their settings in order to minimize or maximize security through editing features including changing Google Account History or Ad Settings.

Obtaining information regarding privacy settings was not an easy process prior to January of this year. According to the Information Commissioner’s Office, an independent authority that upholds the information rights in the interest of the public, a 2012 investigation of Google resulted in Google agreeing to better inform its users about how it uses their personal information after its current policy was deemed too vague. Google’s 2012 policy had merged multiple privacy policies for different services into one, leading to complaints and the investigation which resulted in the current policy of this year.

Even with these changes in place, many users are uninformed of their ability to change settings to maximize their privacy, even though they think Google’s default status of collecting data is too intrusive.

Junior Tiffany Cai finds Google’s personalized advertisements to be intrusive, but was not aware that users could opt out.

“I think [personalized advertisements are] unnecessarily creepy for [their] purposes,” Cai said. “I didn’t know that [users could opt out] though.”

As a result of these policy updates, users can more easily understand how their information is being used, which can help them make the decision to alter their privacy settings, a comforting option for those who do not like to see advertisements of their most recent searches everywhere they go on the Internet.