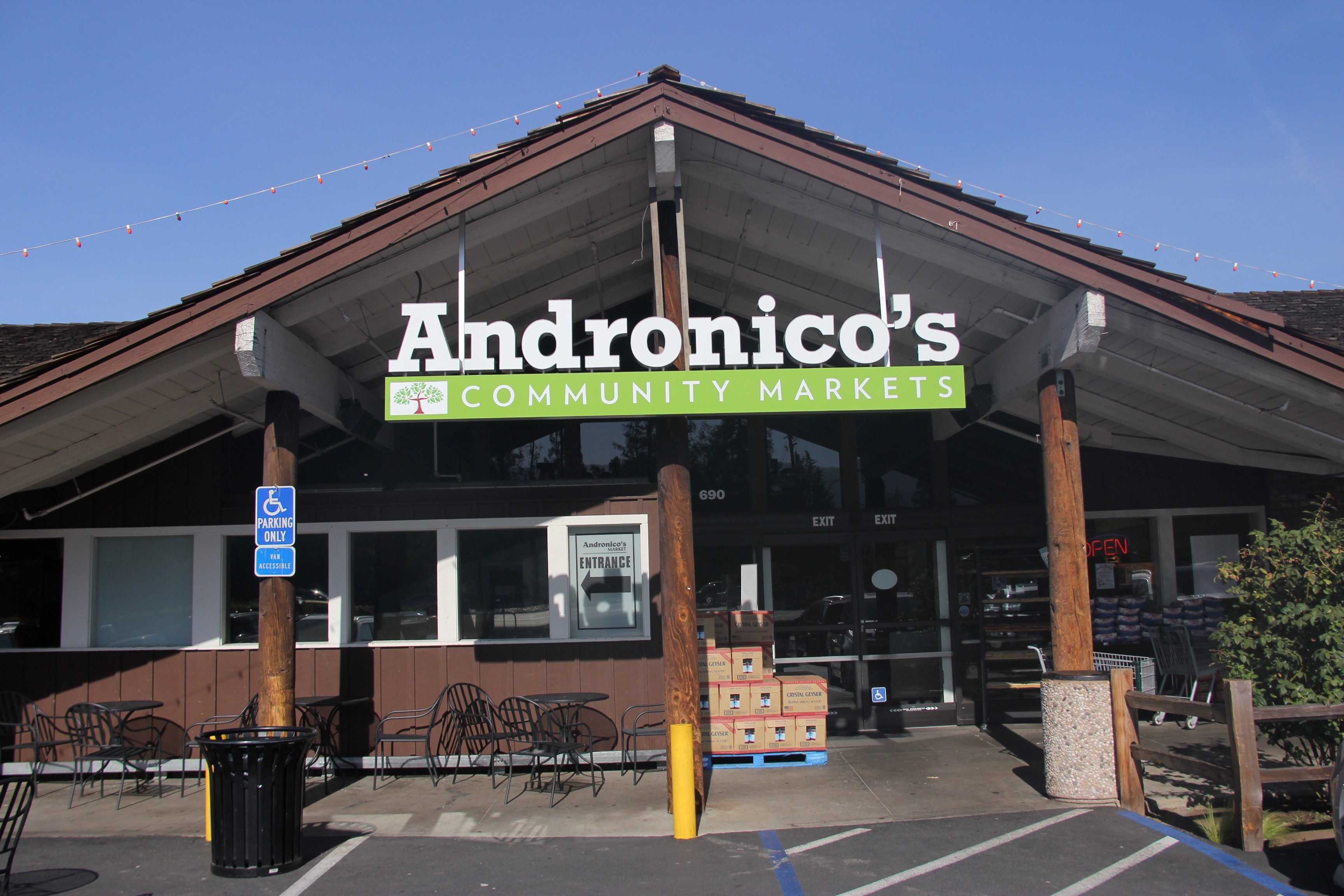 News
October 12, 2015
The high-end grocer, Andronico’s Market, is currently in the process of signing a lease to replace The Fresh Market at Edgewood Plaza.

The Palo Alto community received word in mid-September of this possible grocery store in the plaza. John Tze of Sand Hill Property Company, a Bay Area real estate company responsible for finding a replacement, sent an email announcing Andronico’s efforts to move into Edgewood soon to Palo Alto resident, Diana Nemet, who had reached out to help find a new grocer. However, when the lease will be signed is undetermined.

“We absolutely love the Palo Alto community,” Andronico’s Chief Executive Officer (CEO), Suzy Momford said. “We are in early stages of talking with [Sand Hill Property Company], but we think it’s a terrific location and we’re hopeful, but it’s too soon make a prediction on if and when we are gonna come to terms.”

According to Palo Alto Online, since The Fresh Market closed, they have been searching to find a grocer that would lease the space paying at a higher rate than The Fresh Market paid Sand Hill Property.

After The Fresh Market closed last March, the process of finding a grocer took over six months, and was kept largely under wraps. This was a difficult time for many Palo Alto residents without a market in close vicinity. Tze was unavailable to comment about the process.

“Grocers considering expansion don’t necessarily want to share their intentions until a deal is close to certainty, which was the case with Andronico’s,” Nemet said. “Although discussions were taking place between Andronico’s and [The Fresh Market], they weren’t able to share this information with our community, so it may have appeared to some that nothing was happening.”

Before closing in 2011, Andronico’s market existed at Stanford for 14 years and currently has a location in Los Altos, one of five in the Bay Area. According to Mumford, Andronico’s hopes to bring a Peet’s coffee bar, hot and cold food bars, grab-and-go sandwiches and salads, as well as a large amount of organic and local food to Edgewood through its store.

“If we were missing an ingredient for a much anticipated dish, my mom could simply send over my brother or I to Fresh Market to buy it,” junior Anish Patwardhan said. “[Andronico’s] would be the much needed centerpiece to Edgewood Plaza, and all of the new places popping up there.

Locals are looking forward to the prospective Andronico’s market to officially stake its claim in the new location, providing a convenient neighborhood market that is an anchor for the growing Edgewood Plaza.