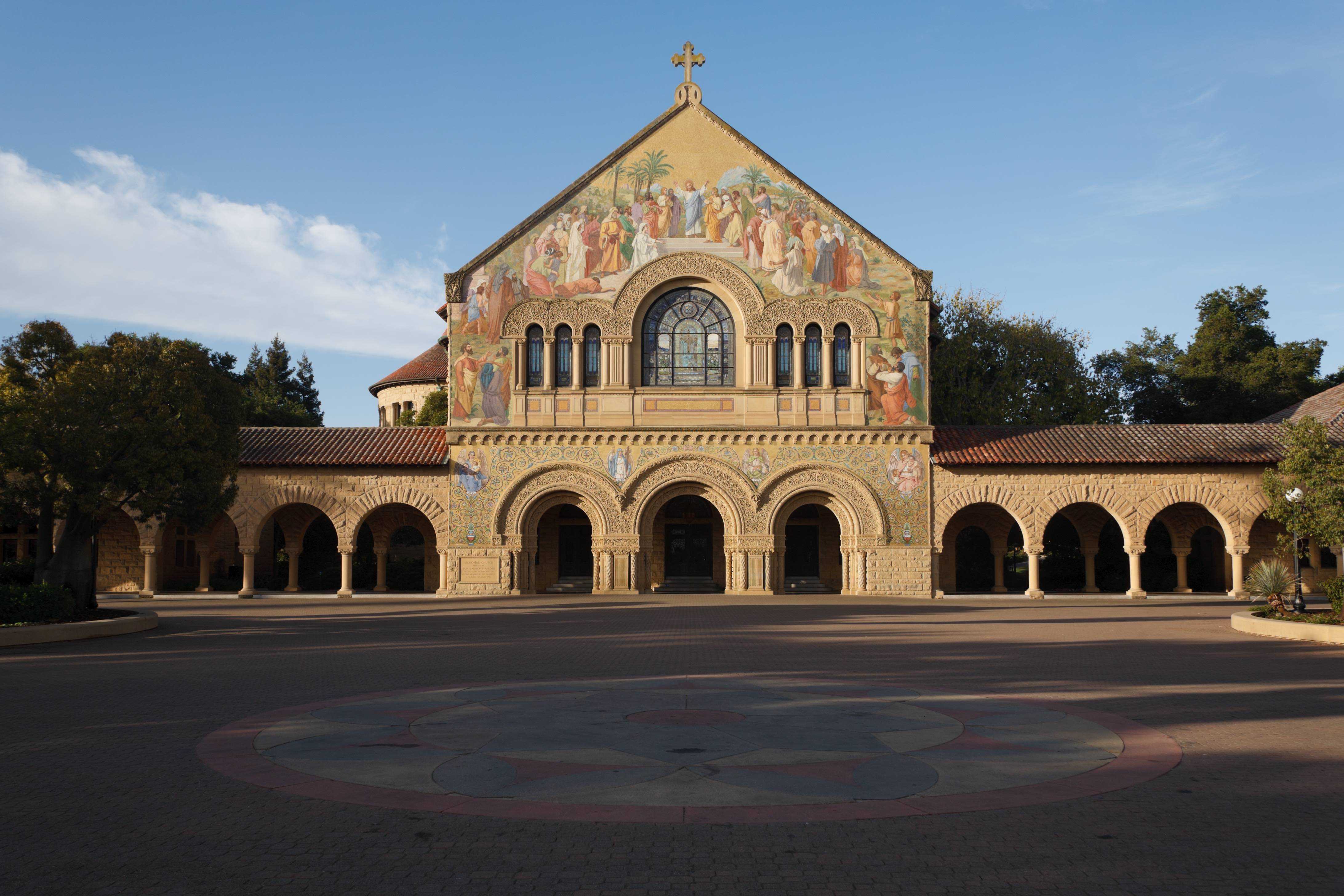 The Palo Alto High School choir program will give its first concerts of the year later this month, including a performance at the Stanford Memorial Church and its annual fall concert.

The first concert, which will be hosted at the Stanford Memorial Church, will feature choral pieces specifically centered around religion and will be performed by all the mini-departments within the program, including beginning choir and concert choir.

Spectrum, the all female ensemble, and Madrigals, a program for advanced singers, will also be performing.

Despite the fact that this concert is heavily influenced by religion,      junior Taylor Duncan, a member of Spectrum and the a cappella group Folk Yes, is looking forward to and expecting a large turnout.

“We all have been working really hard in rehearsals and learning the music really well,” Duncan said. “We’re all super excited for this concert.”

The second show will take place at  the Grace Lutheran Church. In addition to showcasing all the main choir groups, this concert will also feature performances from Paly’s own independent a cappella groups, including the groups Vikapella, Folk Yes, Heartbeats, Heartbreakers and Froshapella.

Although the two concerts will feature much of the same music, the atmosphere of the two performances will be different.

“The difference between the Stanford concert and almost all of our other concerts is that at Stanford we sing choral music and people come out to listen and pray,” Duncan said. “There is no clapping or anything after the songs. At our other concerts, especially the Pops concert, you can cheer and sing along and there’s definitely not as much of a religious influence.”

These two concerts will be the first performances after the loss of 24 seniors who graduated last year. Those who graduated, such as Sally Wang, Jaime Garcia and Maggie Peng, were consistently featured in solos, so students this year feel that they have big shoes to fill.

However, Duncan feels that they are all prepared to take on the challenge.

“As a whole, I don’t think the quality of our performances will be affected too much,” Duncan said. “Of course we are going to have to adjust to the loss of seniors, but we also gained a lot of wonderful new people this year who are all incredible singers, and I think we’re going to have an amazing year.”

The concert at Stanford Memorial Church will take place on Oct. 13, while the Grace Lutheran Church show will be held on Sunday, Oct. 25.

Tickets are sold at the door, and are $10 for adults and $5 for students and seniors.

“I am super excited for [these concerts] because [they] kick off our year of music and it’s just an exciting time,” Duncan said. “I love the feeling of singing and making music with my fellow peers.”