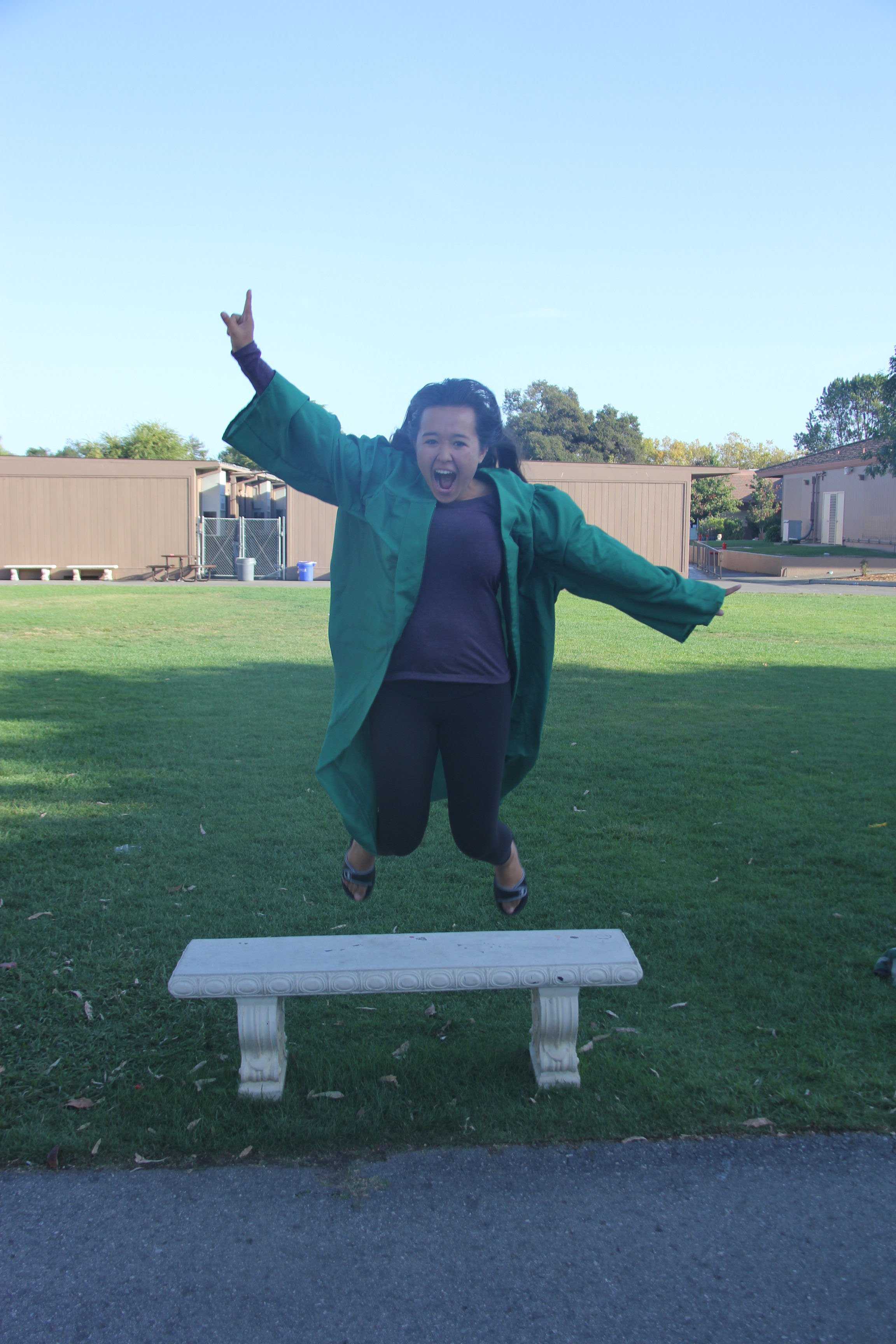 Tips and tricks for Spirit Week

Lifestyle
October 12, 2015
It is almost that time of year again, when it is perfectly normal to come to school in head-to-toe with green body paint and have no one ask any questions. This glorious week in October, dubbed “Spirit Week,” is essentially Paly’s Christmas­–the time where the Paly population learns who really is the best class (cough SENIORS cough). Sadly, Spirit Week 2015 will be my fourth and final Spirit Week at Paly. As a part of the class that got second place two years in a row, I have learned all the ways to exceed in the one week where students go crazy over fake points. It would be simply rude of me not to tell you, the wonderful people of Paly, my tips and tricks to Spirit Week.

Float
Disclaimer: if you are doing Spirit Week right, your grades will drop during Spirit Week. But hey, that is okay because bragging rights > college. One reason your grades will drop is because you may be in the auto shop until 9 p.m. every night working on your class’ float. Over the past four years, I have seen some terrible and some fantastic floats. A personal favorite is the Class of 2016’s float from last year (I obviously have no bias whatsoever). I also have learned what makes a first place float, so since I am the great journalist that I am, I will tell you guys how to get the first place float. Do not waste your time on making a really cool structure on your float that looks amazing, like let’s maybe say (and this is totally hypothetical) a pirate ship. Even if your classmates spent hours making a really cool 3D “pirate ship,” just know that it will probably lose to another float that does not have a really cool 3D “pirate ship.” That other float will instead (and again, this is totally hypothetical) have flags made out of stuffed tissue. And because of losing to this “flag float,” your class may get third place in floats and then get the exact amount of points needed NOT TO WIN SPIRIT WEEK (again, totally hypothetical).

Spirit Dance
In the past couple years, a lot of things have changed about Spirit Week, one of them being the Spirit Dance. First off, kudos to ASB for creating the night rally because those performing in their class’ spirit dance will get to experience the feeling of Friday Night Lights, minus Friday night and being a part of a sport that revolves around tackling other men. So basically, students will just experience the lights part. On a serious note, join your class’ dance because you will feel like a dancer for just a little bit. However, if you do not participate in your dance, there is a little known fact that whichever grade throws the most burritos on the field during another class’ dance gets extra points–just ask the class of 2015. Do not fact check this with ASB though.

Practicing
You better hope that your fifth or sixth period teacher is okay with you eating your lunch in class, because you will not be eating it during lunch. Instead, you will be at the football field every lunch screaming for your grade as some of your classmates compete in competitions. Go to the rallies–you only get four of these–and, coming from someone who is about to enter her last, lunch rallies because they will become your best memories at Paly. Anyways, during these rallies, grades often compete in relays. However, those who do not practice for relays beforehand often get some slack from other grades. There could be cheers thrown out like, “HOW WAS NOT PRACTICE?!”

If you need to fact check any of these tips, just ask anyone in the class of 2016 — we have experienced it all. Bye Paly Pals!