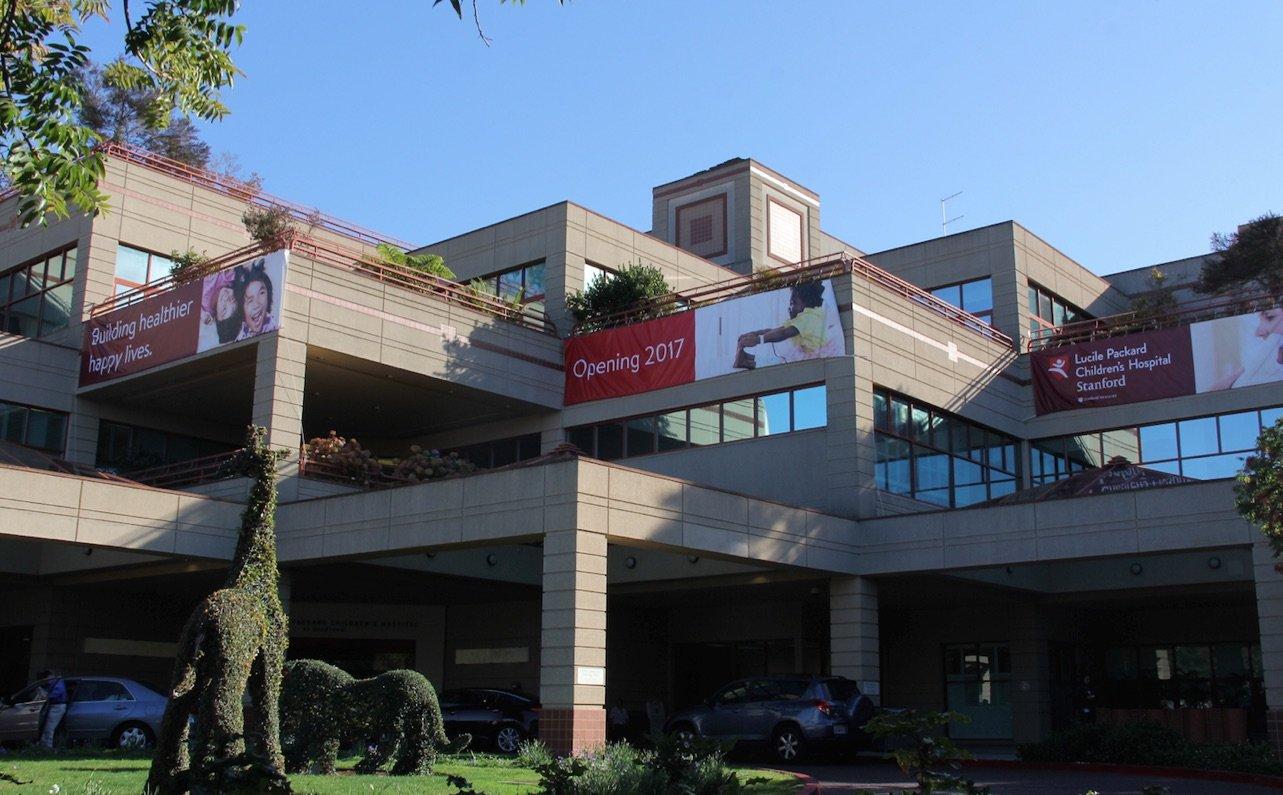 Stanford’s Children Hospital is in the midst of developing a transgender clinic that will open in about eight to twelve months.

Stanford clinic to open for transgenders

Annalise Wang
News
October 30, 2015
Stanford Children’s Health has been offering services for transgender children and adolescents for ten years, and is currently assessing and developing a full-fledged multidisciplinary clinic to be opened in 8-12 months.

The announcement of the development of the program was just released to the public via an article published on Palo Alto Online on Oct. 8, and the clinic is estimated to open its doors in 8-12 months.

Kids and adolescents are a growing demographic of the transgender population and therefore there is ever the more need to create this clinic. Aye has been working with children her entire medical career as a pediatric endocrinologist.

“I have seen transgender youth  from four and a half up to 15 years so far,” Aye said. “ It’s a whole long journey and process that we at Stanford are here to support the family.”

As soon as parents show concern over their children’s gender identities it does not mean those children will start on hormones as soon as possible. The process is a gradual one, and Stanford Children’s Health simply provides the services to assist and assess the children to help with gender affirmation.

There are many specialty treatments that transgender patients need during their transition. Aye practices pediatric endocrinology, the study of medicine that in relation to the endocrine system, the system that controls hormones.

“Several factors, I think, that are impeding the access of transgender youth to proper healthcare services are being able to find enough providers in all the various specialties related to transgender care, insurance coverage for these services and social support,” Aye said.

All hospitals, including children’s hospitals, must legally provide service to and cannot turn away transgendered patients, as mandated by the Affordable Health Care Act initiative.

According to the Lambda Legal survey, of the 700,000 people who identify as transgender, a reported 70 percent are not receiving the proper care at medical facilities that they have a lawful right to due to their gender identity.

Currently, 16 states, besides California, have gender identity protection laws. A survey conducted by the American Psychiatric Association revealed what the previously mentioned 70 percent not receiving proper care are going through.

The postponing of care is found to be that the patients had received improper, or even abusive, treatment by hospital staff in the form of physical abuse, blame for their health status from health-care providers or technicians refusing to touch them.

“One of the things we still hear is that, when people are at their most vulnerable moment of need, like going to the hospital for emergency care, horrible things still happen,” Levasseur said in an interview with RH Reality Check, a reproductive and sexual health justice advocacy radio and newsletter.

People of the transgender demographic are more likely to be vulnerable emotionally and are 22 times more likely than the population to commit suicide, according to a study by the New York Times.

Stanford Children’s Health is making efforts to combating the issue by making their multidisciplinary clinic, which will offer medical needs for gender transitions and psychological support for children and adolescents seeking to change genders.

Gender conforming young transgender people requiring specialized care usually had to travel to clinics such as the Child and Adolescent Gender Center at the University of California San Francisco (UCSF) to receive complete care. This can be an extensive drive for all of the Bay Area residents.

“Pediatric endocrinologists in the area have been offering care for transgender youth for more than 10 years, and working in collaboration with Dr. Rosenthal at UCSF we felt it was important to assess the services needed in the community here,” Aye said.

This initiative will create a generation of non-gender conformists into a place they will be taken care of .

Acceptance is what the American public is moving towards through steps forward such as the development of this clinic for children and adolescents.