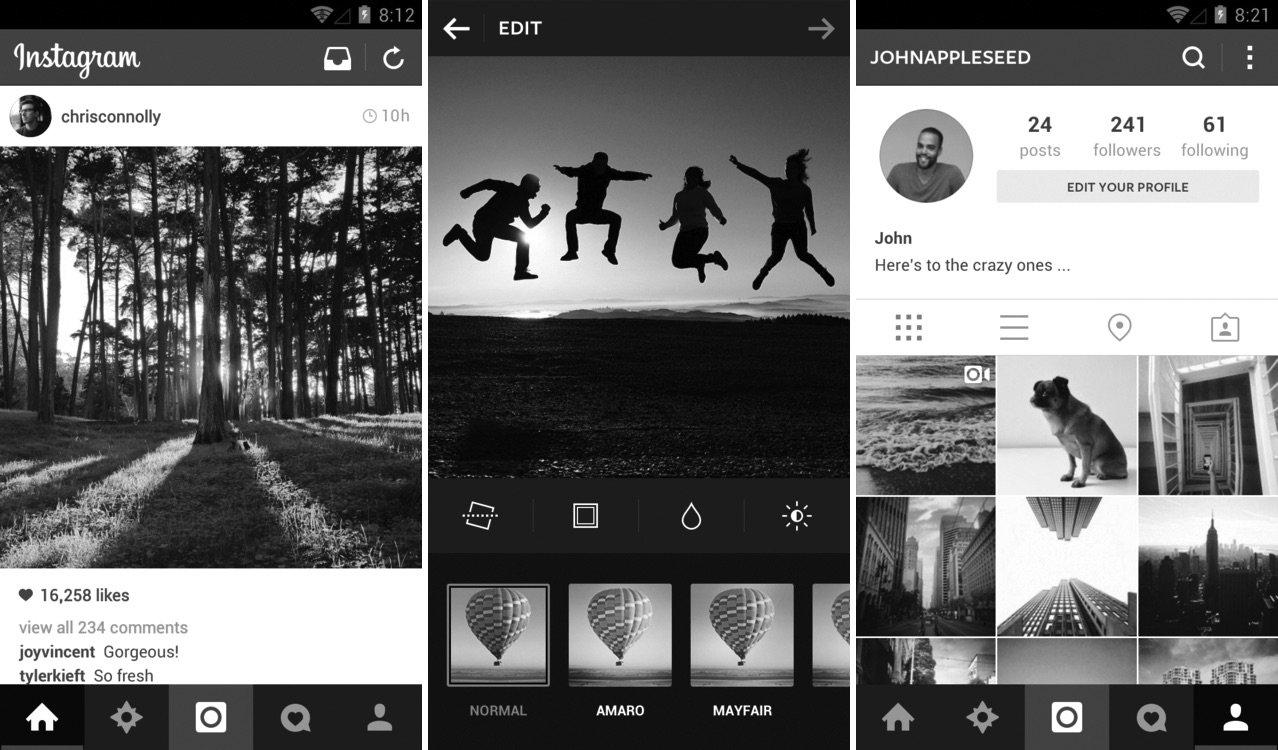 Social media platforms, especially Instagram, are often utilized to display perfect versions of otherwise imperfect lives to the world. Teenage Instagram users often spend extensive amounts of time editing their photos and coming up with captions for their “main accounts” — that is, accounts that are home to high-quality, carefully photographed pictures. These pictures often feature users posing with friends or family, hiking or sitting in a coffee shop, drinking a perfectly-brewed latte. However, many teenagers have created second Instagram accounts that tend to be restricted so only followers can access their photos. In these second accounts, users post less flattering pictures that often depict them in scandalous actions, partying or engaging in illicit acts. For many, these second accounts are a means to showcase the real and secluded lives of teenagers.

Most “main accounts” are public, meaning anyone can access the photos within the account, while almost all “second accounts” are private. For private accounts, owners have to approve users to allow access to their photos. Generally, the usernames of private accounts feature nicknames or inside jokes between friends so that their account is not easily discoverable using Instagram’s search functionality. Main accounts often contain owners’ full names, making it easier for others to find these accounts. Most people who have second accounts only let close friends follow them.

When Rebecca, whose name has been changed along with all others who appear in this story, created a private Instagram, she simply wanted a way of posting pictures of her and her friends having fun, no strings attached.

“[During] my freshman year, all of my friends were making them [second Instagram accounts,]” Rebecca said. “It was a way to post scandalous pictures without getting called out for posting them.”

The superficial nature of Instagram generates an atmosphere ripe for teenagers to compare themselves to one another. This is done in terms of numbers: the number of likes a picture receives, or the number of followers one has. These numbers are often affected by the amount of effort that goes into taking photos, editing them and creating captions to correspond with the photos. However, private accounts have significantly less followers than main accounts. With second accounts, the anxiety from the numbers game is no longer present, because posts are solely for friends to see and be entertained, not to be judged based on the aesthetic quality.  of the image.

Though some use second accounts as a venue to share pictures of them committing illicit acts, many avoid posting such pictures to negate the possibility of authorities, parents or college administrators accessing them.

According to a study conducted by Pew Research Center, only 9 percent of teenagers are “very concerned” about a third party having access to their social media data. Rebecca, falling in the 91 unconcerned percent of teenagers, is not wary about who will see her account — she sees the fun in it.

According to a study done by the National Center on Addiction and Substance Abuse, 70 million teens in the country spend time on some form of social media, and half of those teens see pictures of kids on social media drunk, passed out or using drugs. Parents are often unaware of their kids’ activity on these second accounts. Because teens use private accounts to post their “real” lives, they often portray illegal activities, such as smoking and drinking alcohol. Grace, like many teenagers, does not want to reveal this side of her to her parents.

“[My parents] would explode [if they saw my second Instagram account], there are way too many illegal things on it,” Grace said.

However, not everything teens post on their second accounts would be deemed unsightly by their parents. Many simply want other accounts to post funny pictures for only close friends to view, as was the case for Sophia.

Although many teens are not concerned about posting incriminating pictures of themselves online, there is still a possibility that they can be punished for their pictures. Pictures that teens post on their second Instagram accounts could be easily screenshotted and shared with the wrong people. Many people abstain from posting pictures of themselves at parties on their main accounts because these accounts have more followers. On second accounts, followers are close friends, so users feel safer to post less demure pictures. Sophia has debated posting more suggestive pictures, but has her reasons for deciding against it.

“I mean, I have pictures [from parties], but I wouldn’t post them because I know that if you post pictures like that they’re out there forever,” Sophia said. “And I wouldn’t want them to ruin all the things that I’ve worked hard for.”

Some users, including Sophia, prefer their main account over their private account, due to the aesthetic and artistic appeal of it. Others enjoy the humor of the private account, as well as the casual attitude that comes along with the process of posting photos.

Whether or not posting provocative pictures on private accounts is harmful to the user is subjective. However, second Instagram accounts undoubtedly open a door into the true, unedited lives of teenagers. These accounts stand out from other social media that is used to display the “perfect” lives of adolescents.