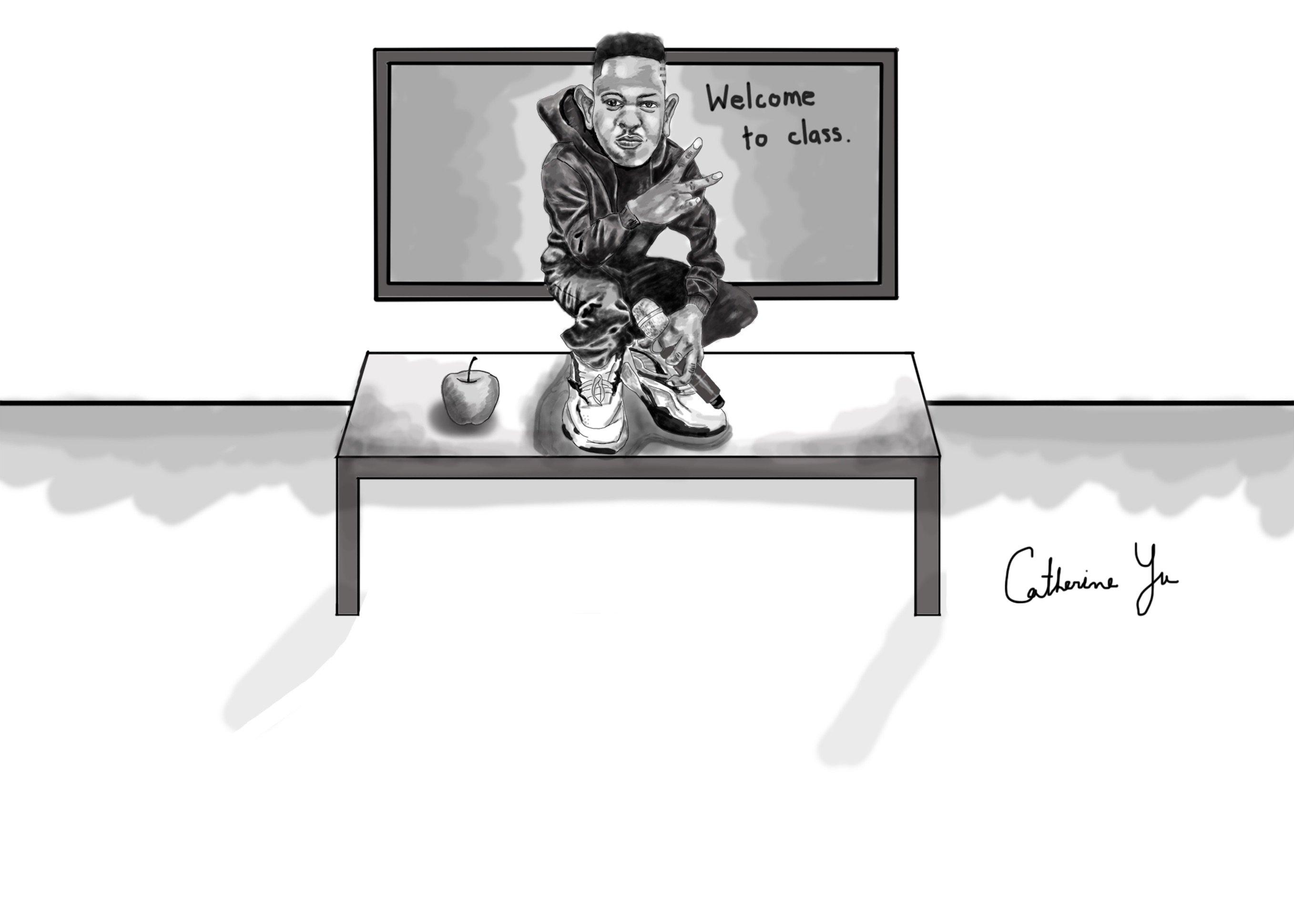 Too often it seems that analysis of English literature is restricted to a very conservative view defined more by classics than anything else. We get Shakespeare, or we get Hemingway. Sometimes, it seems as if there is little else to analyze in English classes. It says something that perhaps the most experimental piece we read in high school is T.S. Eliot’s “The Love Song of J. Alfred Prufrock,” a poem written around 80 years ago.

The thing is, these classes have remained relatively narrow-minded in their definition of literature, failing to recognize that literature does not simply consist of a specifically formatted way of writing: a paragraph, or a series of paragraphs, on a sheet of paper. I should note that this is in no way an indictment of any English teachers at Paly, who have done their jobs magnificently, but rather a suggestion that the curriculum be expanded to touch on different forms of expression in the English language. Ultimately, English language classes have failed to recognize the literary importance of a more auditory medium: the concept album.

While the concept album has been around for a while now, with albums like The Who’s “Tommy” or The Beatles’ “Sgt. Peppers Lonely Hearts Club Band” making their mark on the pop music canon. These albums never truly approached the concept album from a more literary perspective. For The Beatles’, “Sgt. Pepper” was a nice way to tie their album together without ever really telling a proper story.

While it is true that The Who did attempt to tell a story with “Tommy,” it ultimately ends up being a rather shallow fairy tale closer to the Lord of the Rings tales told by Led Zeppelin, than say Bob Dylan. The concept album has truly come into its own with the evolution of rap and hip-hop in the last 30-odd years, with Prince Paul’s “A Prince Among Thieves” being one of the first that comes to mind. The album traces the path of the main character Tariq on his odyssean quest for rapping success, where he gets into the pimp game and lands behind bars before he gets shot at the end of the album.

“A Prince Among Thieves” was a brilliant project, but the rap concept album has already evolved far past that, most recently and notably with Kendrick Lamar’s critically acclaimed “To Pimp A Butterfly,” which was recently nominated for 11 Grammys.

“To Pimp A Butterfly” feels as much like a book as it does an album. Not only does it have a very distinguishable story arc, but it also sees the main character, Kendrick himself, deal with depression, among other tribulations, as he wrestles with his demons, most notably “Lucy” (a euphemism for Lucifer) who repeatedly converses with him throughout the album.

The album is one which could easily match F. Scott Fitzgerald line for line in terms of symbolic content, and one which is in many ways much more relevant, significant and relatable than a book that was written close to 100 years ago.

Ultimately, English classes need to embrace the concept album as part of the literary canon and have students analyze concept albums for their symbolic and metaphorical content.

English classes have failed to recognize the literary importance of a more auditory medium: the concept album.

One need only to look to the positive response to the teaching of “To Pimp A Butterfly” at High Tech High School in New Jersey, which culminated in Kendrick Lamar himself visiting and performing parts of his album for the students. If concept albums were to be included in curricula, teachers would finally have the opportunity to teach a piece of literature whose author is genuinely idolized by this generation. It would be a misstep if they were to ignore such a golden chance.