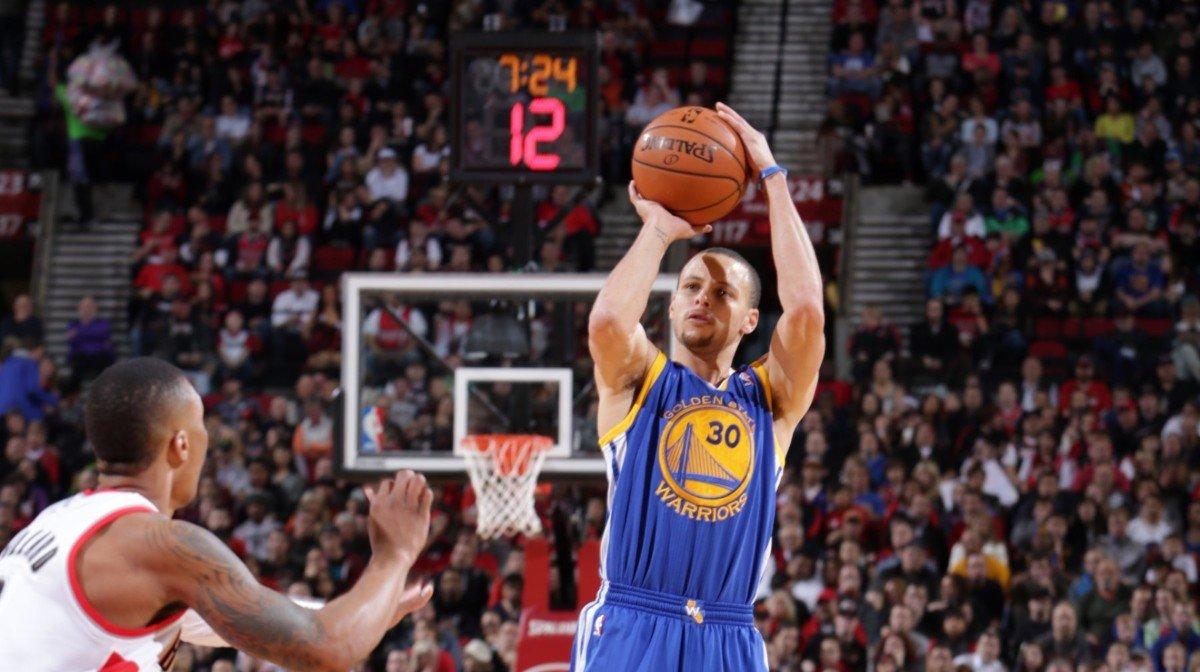 With the Stephen Curry-led Golden State Warriors dominating the National Basketball Association (NBA), setting new records left and right, it is clear that the team is changing the way that professional basketball is played. While naysayers such as former Warriors head coach Mark Jackson argue that the 3-point-reliant strategies employed by the Warriors are destroying decades-old fundamentals that have been prevalent in the sport for decades, the renovated style actually gives hope to a wider community of youth basketball players, and has led to more exciting game play.

The Warriors have crushed multiple NBA records this season, with the best starting record in history and a plethora of 3-point related records. A bitter Mark Jackson argued that this 3-point outpour has hurt the game for aspiring players, while commentating for ABC.

“To a degree, he’s hurt the game,” Jackson said. “And what I mean by that is that I go into these high school gyms, I watch these kids and the first thing they do is they run to the 3-point line. You are not Steph Curry. Work on the other aspects of your game.”

There is no question that professional basketball has changed through the years, however, a more 3-point oriented game is anything but bad. While aspiring basketball players may not be Steph Curry, the majority of the population is closer to a 6’3” 185 pound point guard than a 6’8” 250 pound Lebron James, or a 7’1” 324 pound Shaquille O’Neal. Curry’s alternate playing style gives hope to a wider variety of aspiring basketball players, resulting in a wider viewing market and benefiting the NBA as a whole.

Boston Celtics legend, and current general manager of the Indiana Pacers, Larry Bird, responded to Mark Jackson’s comment in a interview with Colin Cowherd, arguing that Curry’s playing style does not break the rules of traditional basketball.

“If you walk in any gym, if there are kids in there, they’re all shooting 3-pointers,” Bird said. “That’s the way it was when I walked in gyms years ago. I don’t see anything wrong with it.”

There is no question that the game of basketball is changing, epitomized by Stephen Curry and the Golden State Warriors. While the game has changed, it is better to appreciate the changes instead of trying to hold on to the past. With the NBA All Star game around the corner, fans should look to simply enjoy the game for what it is — imperfect but exciting.