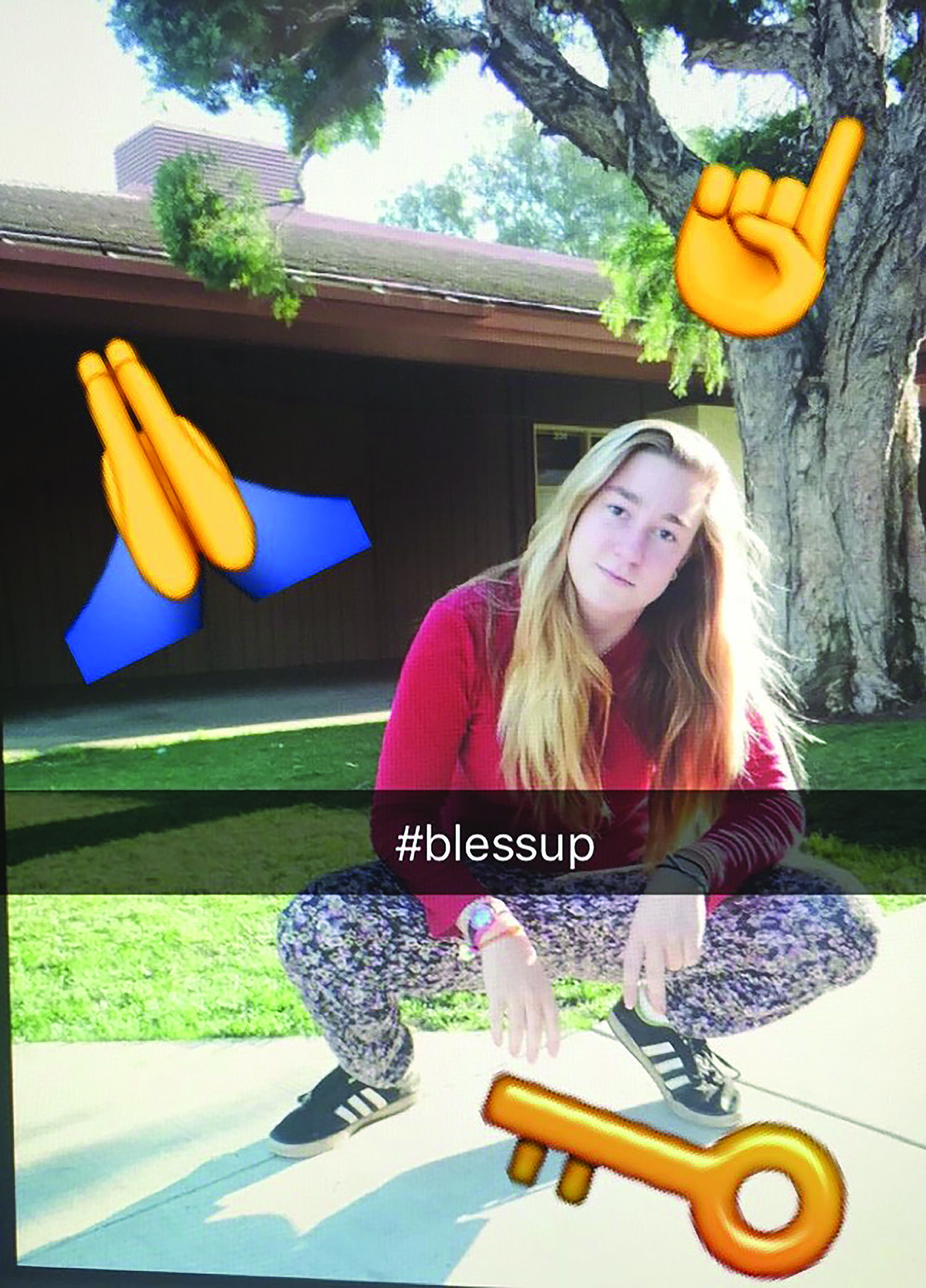 How DJ Khaled changed my life

Joanna Falla
Lifestyle
January 28, 2016
Record label producer, party animal and motivational speaker? Khaled “Another One” Khaled, better known as DJ Khaled, is a music producer who has made a variety of albums such as “We the Best,” “We the Best Forever” and “Suffering from Success.” Although his influence as a music producer continues to create the ultimate hype, DJ Khaled is now getting recognition for a different reason.

His presence on Snapchat has  gained him millions of followers and immense popularity. Khaled’s combined use of motivational quotes, disregard for the jet ski police and surprisingly healthy lifestyle has changed the nation for the better. Khaled often uses the phrase “the key to success” as a way to help his followers be their best selves (!!!MAJOR KEY!!).

As people hear about how cocoa butter is the key and outdoor speakers are the way to go, he begins to shape the future doctors and lawyers of the world.

One of Khaled’s main values is the ability to not let “them” stop him. Khaled preaches to fans that “they” should not stop his followers from riding with him through the journey of more success. Who are “they,” you ask? According to Khaled, it can range from the police, the haters or the local iguana invading his backyard retreat.

Many adults would try and argue with DJ Khaled’s flawless logic and understanding of how the world works, they are missing one crucial part to all of his stories that ensures that all the acumen he provides has a 100 percent success rate. “I promise you” is said on an average of two times per Snapchat story, which clearly proves that once you become one with the Lion Order, the journey to success is ahead.

In fact, adults should be thanking Khaled for his positive impact on their lives. He promotes healthy eating by documenting what his personal cook, Chef Dee, has deemed acceptable to be eaten by DJ Khaled himself, which is usually egg whites, turkey sausage, hash browns and water (which they don’t want you to have).

Khaled also constantly switches workout regimens from jet skiing and spinning to his most recent interest, the elliptical.

While Khaled makes sure that everyone is physically fit, he also teaches us to give back. A popular theme on his Snapchat story includes Khaled shouting his thanks to fans and gives a reminder to #stayhumble. What makes Khaled so genuine is his lack of bodyguards which has no relation to his lack of importance, but rather demonstrates how trusting he is towards his fellow man.

Whether the media chooses to admit it or not, DJ Khaled is the backbone of this nation and one of the most influential leaders of our time, and for that reason alone I couldn’t be more proud to be an American.