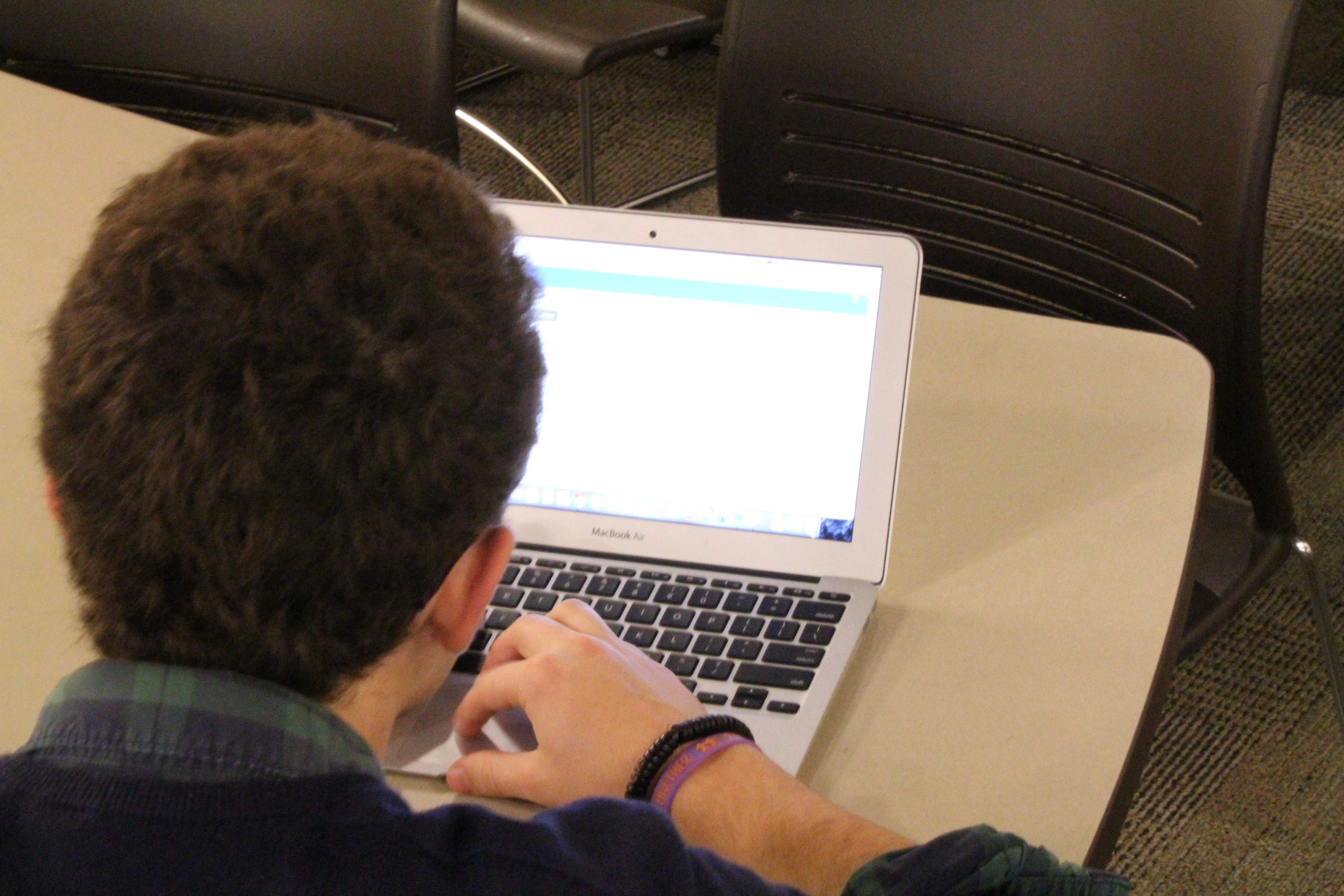 The results from the Student Input Survey that students took last December were released after a delay with the servers.

The results, which are given only to the surveyed teachers and the Palo Alto Unified School District (PAUSD) administration, were supposed to be finished the first week of January, but many problems came up while translating the raw data into a recognizable and readable format.

The survey, which was negotiated in the spring of 2015, is in its first cycle of a two-year pilot program.
Paly administered this survey to all students in the school days before winter break in order to standardize the way the teachers receive feedback from their students.

This new survey system enabled the administration to see the results and data, not just the teachers.
“First off, there’s a lot of data,” Principal Kim Diorio said. “There’s a lot of constructive feedback that I hope the teachers can gain insight from, and hopefully either continue their good work or improve on things that need improving.”

“This was created and agreed upon by the Palo Alto Educators Association (PAEA) that there would be ten likert-style questions and two open-ended response questions as a way to systemize the feedback procedure for students to give feedback to all of their teachers by adding the same questions,” Diorio said. “Before, teachers had their own ways of receiving feedback from students, but there wasn’t a mechanism for sharing the results with the administrators. It should give teachers a sense of what the students said about them in terms of their own specific class, the same class but with different teachers and the departmental averages.”
The standardization of the surveys; however, did not always work, because several questions in the surveys were not applicable to every class.

“Many electives or classes that follow other formats, such as project-based learning or flipped classrooms, instead of the traditional courses have differences in how they assign homework,” senior Przemek Gardias said. “The survey questions about homework did not apply to some of my classes because these classes either utilize online homework or do not even assign regular homework to students.”

Although there had been a delay in getting the results finalized, Diorio expects that the following survey sessions this May should run more smoothly.

Diorio believes that if the end results are as promising as those of this new survey session, then the District will seriously consider keeping this form of student input surveys after the two-year pilot program is completed.

“We can tweak the questions, but the idea of a standardized system of feedback and the idea that I, as the administrator in charge, will be able to directly see what the students say about the class and their teacher is very attractive,” Diorio said. “It’s up to the PAEA, but I personally really liked this standardized survey system.”

The administration is currently looking over the recent feedback and will address any concerning aspects.
“I hear things when I visit classrooms or when people meet with me, both good and bad,” Diorio stressed.“Hopefully, it can be a conversation starter with some of our teachers, and we’ll go from here.”