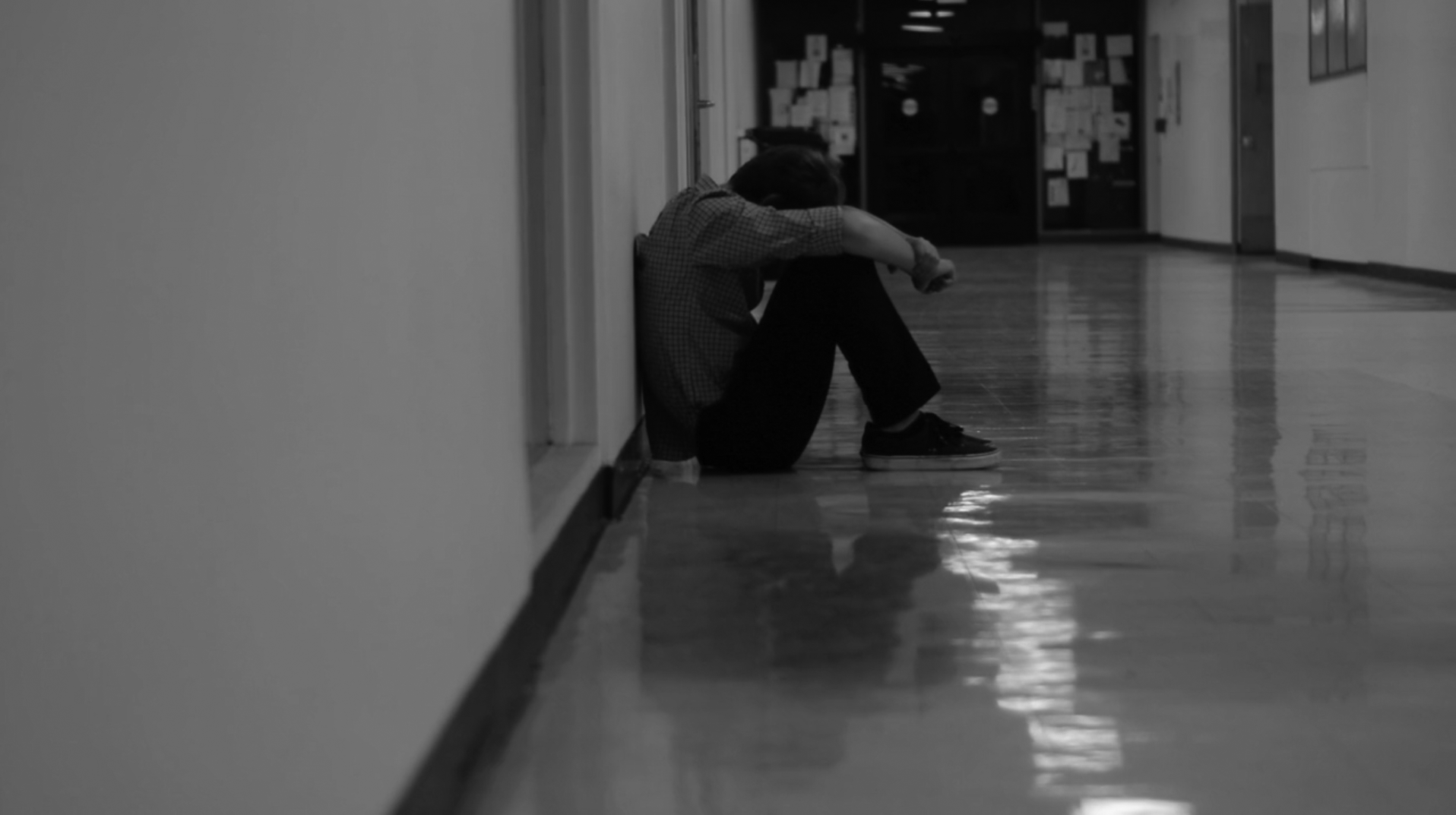 The 2-hour show featured student made films from this school year. Presented movies during the event ranged from foreign language dramas to spy flicks to whimsical animated shorts.

The event was attended mostly by parents, Video Production students  and a handful of other observers, including Paly and Gunn students. Paly Video Production and Graphic Design teacher Brett Griffith was not dismayed by the sparse audience.

“Attendance is always something important because it’s great to see people supporting [the films], but specifically the production value, and whether the artists themselves are satisfied with what they made, is what I’m interested in,” Griffith said.

The future looks bright for Paly film. Cinequest, a film festival out of San Jose will show three student made films. “For Sale,” “Perpetual Woods” and “Swimmy” will all be featured  in the festival, which is endorsed by the Academy of Motion Picture Arts and Sciences. More information about screening times can be found on Cinequest’s website. Furthermore, the PSFF is also looking forward to the construction of the new Performance Arts Center.

“The building will have stadium seating, awesome acoustics and proper lighting, all of which will mean a better experience for spectators,” Griffith said.

Griffith also looks forward to expanding the amount of awards given out at the festival, especially by adding a category for animated films.

This year, the awards of Best Picture from Video 2 and Best Picture Overall went to “Dark Was the Night” and “For Sale,” respectively.

Alec Cohen-Schisler is a Video 2 student who is also a part of the James Franco film workshop. Cohen-Schisler starred in and directed the film “Stepping Up,” which was nominated for the Best Picture award from the Video 2 category.

“I’ve been making videos since I was nine years old, and video production is something that I’ve always been interested in,” Cohen-Schisler said. “In addition to starting work for next year’s festival, I’m working on some videos for my private channel.”