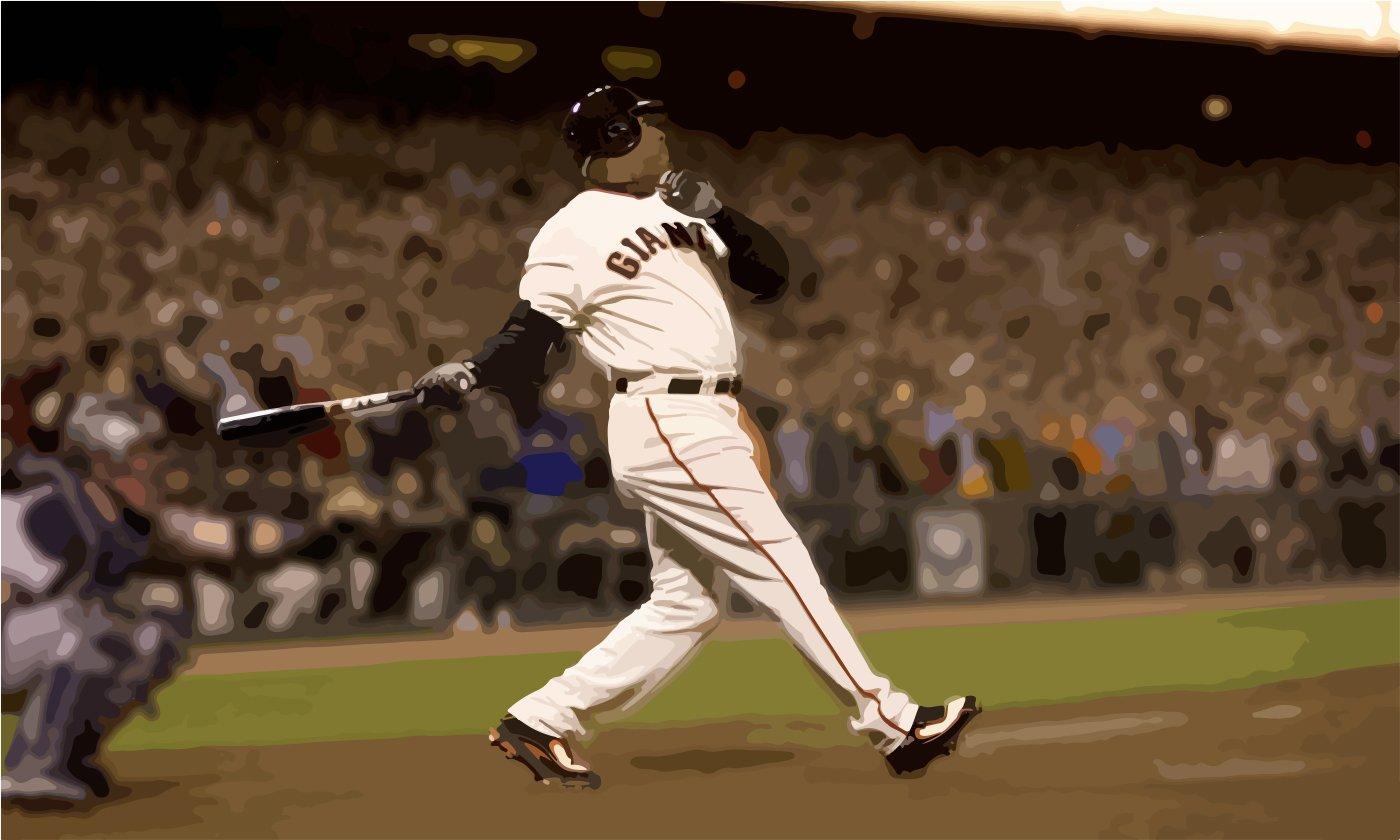 Where there is competition, there is cheating. Whether it be competition in the classroom, or on the playing field, when there are multiple competing parties, there will always be those who cheat in order to gain an advantage over the rest of the pool. This is an undeniable tenet of competition, and despite the many attempts at reform, there will never be a true stop to this habitual dishonesty. But in some cases, this cheating is far more mild than the media makes it out to be. One example where this is the case is with the usage of performance enhancing drugs (PEDs) in sports.

The usage of PEDs in sports is not nearly as bad as the media makes people think. In fact, other than the fact that using these drugs is against the rules, there is little case to be made that PEDs are bad.

A popular case against the usage of performance enhancing drugs is that the usage of such drugs can be detrimental to athlete’s health, but athletes are undertaking serious health risks by simply playing their sports. Think of the all the buzz surrounding concussions and their long term effects on the human brain, along with all the athletes that have sustained severe injuries. For example, Raymond Johnson Chapman of the 1920 Cleveland Indians, who was struck in the face with a pitch, later died from the brain trauma associated with the pitch. Also, if the usage of these drugs were institutionalized, and safely distributed and regulated, players would not have to rely on illegitimate, unsafe means to receive their drugs.

Another case against the usage of PEDs is the morals behind them. Is it wrong for players to use drugs to make them better? Frankly, who cares? It is their morals at stake, so it should not concern the general public. It is their life, their ideals and their choices. And if using PEDs is so morally wrong, then why is it that Sylvester Stallone, famed star of “Rocky” and “Rambo,” used them? Because he was competing against anyone.  If this is the case, then why not just let everyone use them, leveling the playing field, rather than only allowing those that are willing to break the rules to get a competitive edge?

A third case against PEDs is that if professional athletes are allowed to use these drugs, it will be impossible to justify the fact to the youth that play sports, who admire these athletes, that they cannot use them too. Now this may seem like a strong, compelling argument, but in reality, it is not. If the usage of these drugs was institutionalized, then the distribution of these drugs would be easier to contain. If everyone was receiving their PEDs from a central source, instead of many back alley dealers, it would be far easier for the usage of these drugs to be contained to strictly those who should be using them.

When PEDs are integrated into sports, the popularity of the sport skyrockets. A prominent example of this is in baseball. Before the steroid era, America’s pastime was losing its edge. People were drifting away from the great game out of boredom and frustration after a strike shortened both the 1995 and 1996 seasons. In these seasons, baseball’s average attendance plummeted, from over 30,000 people per game, to below 25,000. Then came the steroid era. Barry Bonds, Mark McGwire and Sammy Sosa did more than just drive countless home runs into the bleachers; they also drove countless fans into the bleachers. The game was more popular than ever, with the average number of fans attending games rising to well over 33,000 people. And it was all thanks to the use of drugs to improve “player ability.” Then the ban on PEDs came in, along with the more frequent testing, and now, baseball is once again drifting away from its throne. As the players lose their astounding abilities, ith the number of fans per game begins to once again dipping below 30,000.

Another point to be made, is that not all Player-Enhancing Drugs are harmful, as many people believe. In fact, there are many which have not only been proven to not be harmful, but have also been proven to benefit people’s health and athletic ability. One example of this is the drug Quercetin, a natural ingredient normally found in green tea and onions. It has been proven to help respiratory and cardiovascular health, balance blood pressure, help alleviate stress, along with its main benefit: improved athletic performance.

The usage of PEDs in sports is one of the most lopsided debates in sports, and it is one with little base behind it. The only thing that is truly bad about the usage of PEDs is that it is against the rules. Therefore, the only logical solution is to lift the ban. from professional sports.