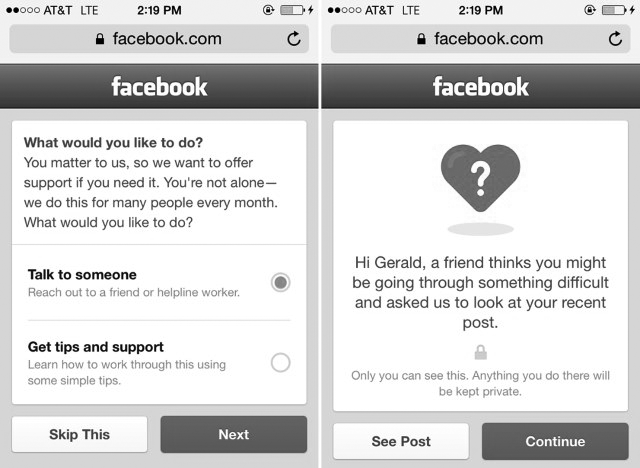 A prototype of the app is set to be completely constructed by June 2016, and patients will have access to the app by January 2017.

The app producers believe that using technology will be the most efficient way to reduce suicides because physicians will be able to monitor patients more easily. The company believes that technology is most effective in reaching patients because people are constantly on their phones.

“This is an opportunity to exploit technology in a way we’ve never been able to before in health, by providing very powerful, decision-making, statistical support to clinicians in real time for the people who are most at risk,” Mersey Care Medical Director Dr. David Fearnley told the British Broadcasting Corporation (BBC).

The app will observe the communications of people by monitoring their cell phones. It is imperative that the patients are deliberately aware that they are being tracked by physicians, so the app cannot be placed in a person’s phone anonymously.

“We think we can anticipate people who may be likely to harm themselves with greater accuracy than we currently do, and therefore be able to do something about it and save their lives,” Fearnley said in an interview with the BBC.

Physicians will monitor the patient’s social media applications, emails they send or receive and incoming or outgoing calls, as well as other means of communications. The physicians also have the ability to follow the patient at all times to see if they have missed an important event or if they are at a location that is known for suicides.

This is an opportunity to exploit technology in a way we’ve never been able to before in health, by providing very powerful, decision-making, statistical support to clinicians in real time for the people who are most at risk.

If the patient shows any signs of suspicious behavior, the app immediately notifies the clinician who will then check in with the user to make sure their patient is ok.

Mersey Care NHS Trust hopes to end all suicides among their patients by the year 2020.

Many other organizations have similar intentions to that of Stanford and Mersey Care NHS Trust and have developed similiar electronic tools in an attempt to limit suicide. Most of the tools are used to communicate with the suicidal person to check their mental well-being.

Recently, Facebook has partnered with Forefront, Now Matters Now, the National Suicide Prevention Lifeline and Save.org to search for solutions to reducing suicides. The Facebook tool provides tools to people who may be struggling by sending out an anonymous message to the person. The message empathizes with the person and offers ways that Facebook can help the person.