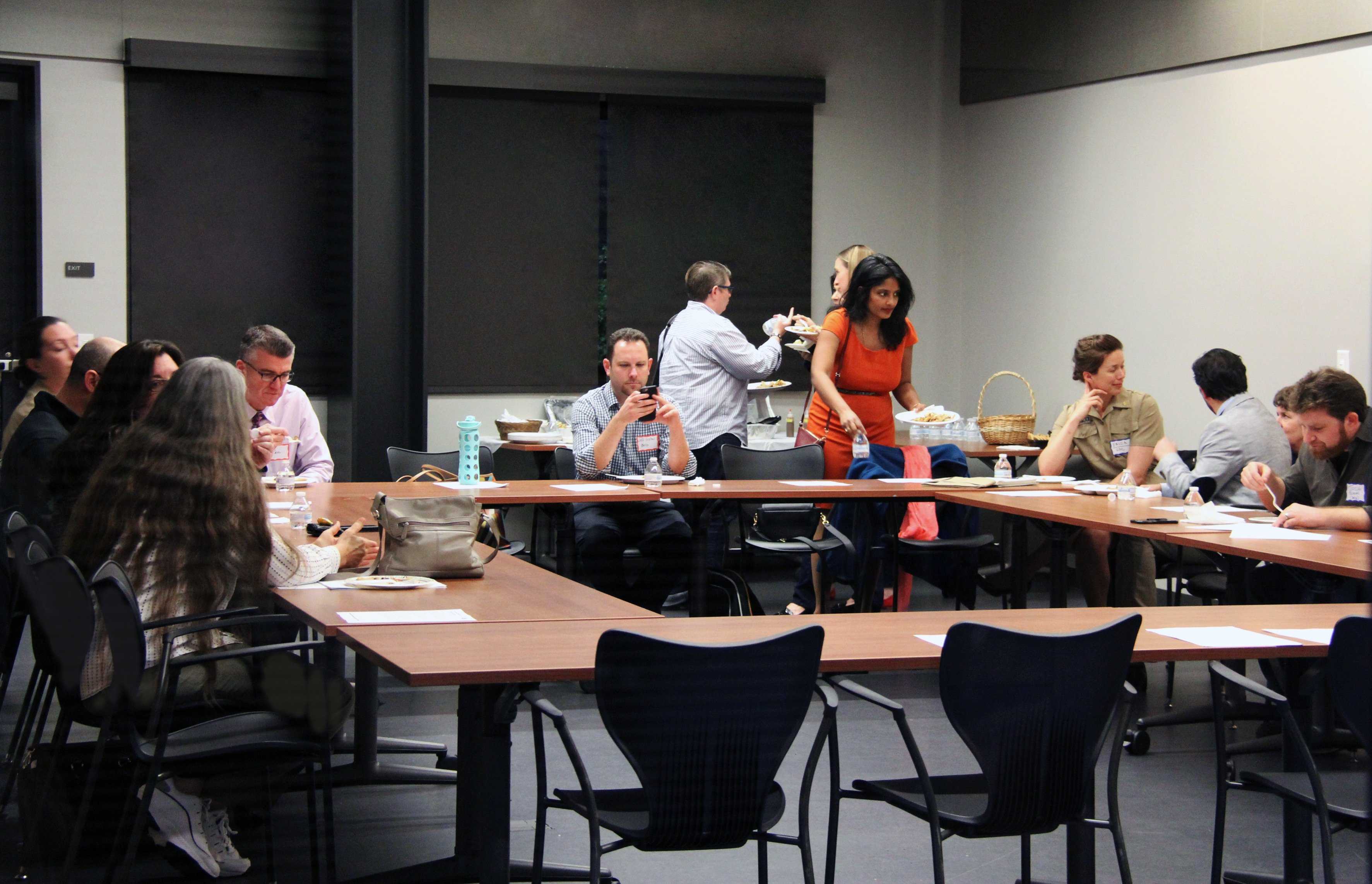 The Centers for Disease Control and Prevention (CDC) is currently conducting an epidemiological study on Palo Alto’s recent suicide clusters in order to address and mitigate Santa Clara County’s problem of youth suicide after a formal request from the county and state public health departments last March.
The field work portion of the CDC’s Epidemiologic Assistance (Epi-Aid) investigation will be conducted in partnership with Palo Alto’s Project Safety Net — a community network created to foster youth well-being in Palo Alto — and the Substance Abuse and Mental Health Services Administration (SAMHSA). The CDC uses Epi-Aid to determine the cause of health problems and develop prevention and control strategies.
The investigation is focused on examining the patterns and trends of youth suicide by addressing potential instigators at the individual, family, community and societal levels. It will include an examination of media coverage to determine if safe reporting guidelines were met, along with informal meetings with local organizations to discuss prevention strategies.
Palo Alto High School principal Kim Diorio believes that the CDC’s assistance will help guide ongoing and future initiatives and services within the community.
“We are very grateful that [the CDC] is here to look at our community and provide us with feedback and additional resources as well as ideas for prevention to help us in moving forward,” Diorio said.
However, despite the overwhelmingly positive response to the CDC’s mission, many are skeptical of the impact that this investigation will have on the community.
Marc Vincenti, campaign coordinator for “Save the 2,008” and former Henry M. Gunn High School English teacher, is one of the most vocal investigation dissidents. Despite the seemingly-parallel goals between “Save the 2,008,” a coalition aiming to reduce stress in Palo Alto’s high schools, and the Epi-Aid, Vincenti believes this investigation does not include a vital factor: student voice.
“I understand that this study has an emphasis on collecting data, and it’s not the fault of the CDC that that is the nature of this study,” Vincenti said. “I think that the mistake is in people being allowed to think of this study as something that will make a great and profound difference for this district. The study’s shortcomings are fairly obvious in that the researchers … will not be interviewing a single teenager in Palo Alto. … You can’t do a study of teenage suicide in Palo Alto and not talk to a single teenager. It just does not make sense.”

“The study being done in Palo Alto is essentially a mirror image of [the CDC investigation in Virginia],” Vincenti said. “[The investigation] happens to be a very, very superficial, once-over, data-based study that lacks in-depth interviews with a great number of people who could make a contribution.”

However, PAUSD hopes that the CDC’s research will yield information that can deepen the Palo Alto community’s and stakeholders’ understanding of youth well-being and mental health and develop service efforts on subjects such as prevention, early intervention and postvention.

“One of the most important changes that should be made [to prevent future tragedies] is reducing the stigma [around mental health] and making sure that students and teenagers are recognizing what a mental health condition is,” Diorio said. “We as a community as well as a society, should be making sure that people understand that like [for] any other health condition, there is treatment and help, and that students and teenagers can avail themselves to the services or people that can help them.”

The CDC will hold four more meetings with the Project Safety Net network and other PAUSD groups in February to gather more information on the topic. The fieldwork is scheduled to end after 13 days of investigation on Feb. 29. At this point, the CDC will continue into the third and final phase of the investigation — the follow-up — which consists of further data analysis at the CDC and SAMHSA offices to create a final report that will be shared with the Palo Alto community.