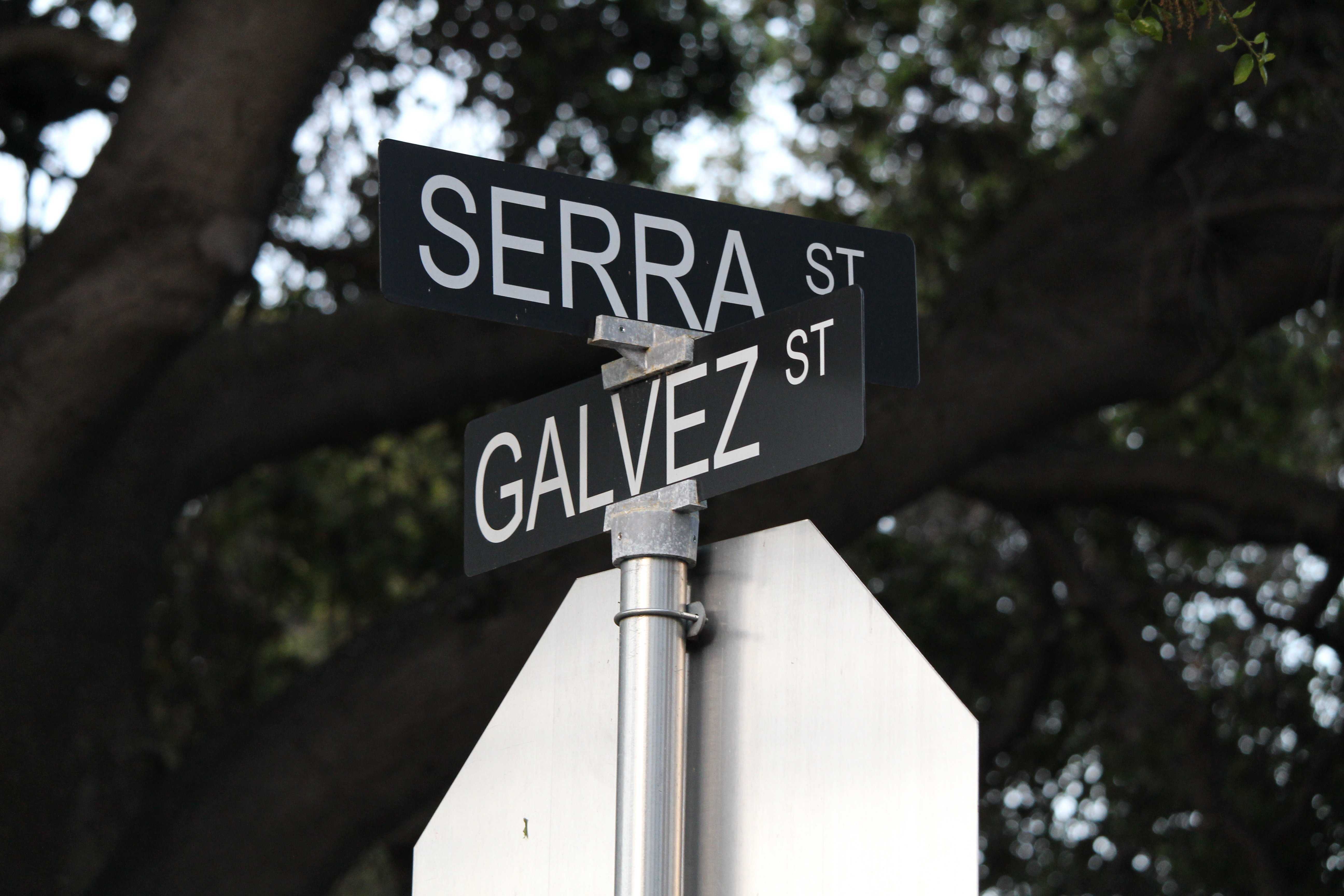 Stanford University will create a committee in April to rename buildings and streets on campus named after Junipero Serra, a patron saint of the Catholic Church. This push to rename came after an American Indian student, Leo John Bird, began questioning Serra’s past and his troubled history which is unbeknownst to most students.

Bird collaborated with the Associated Students of Stanford University (ASSU) President John Finley to produce a resolution to rename several conspicuous features around campus. Bird feels something must be done because of the ignorance manifested towards him and his culture.

“It makes me feel like nobody knows about, or cares about, my history,” Bird said in an interview with the San Jose Mercury News. “The prominence of Serra’s name on campus perpetuates the history of abuse.”

Serra was the founder of the California mission system and his policies forced indigenous peoples to convert to Catholicism and killed thousands. Because of the injustices inflicted upon the indigenous people, there was an uproar when it was announced that Pope Francis was going to declare Junipero Serra a saint. The Chairman of the Amah Mutsun tribal band of Costanoan and Ohlone Indians, Valentin Lopez, wrote a letter to Pope arguing to not canonize Serra.

“[Serra] developed the brutal, inhumane policies that had no regard for our ancestors … This terror included the violent capture, enslavement, torture and rape of natives, as well as an unhealthy diet and squalid living quarters that resulted in the death of an estimated 150,000 California Indians in the missions,” Lopez said.

Stanford is located on grounds that historically belonged to the Muwekma-Ohlone tribe. Bird and Finley and ASSU Vice President believe that bringing this issue to light and taking action will honor the Muwekma-Ohlone people that once lived on the grounds.

Stanford has a troubled past surrounding the treatment of American Indians. Before the tree became the school’s official, the University’s mascot was the Indian until 1972 when activists spoke out against the symbol as an insult to the culture and heritage of American Indians.

“The prominence of Serra’s name on campus perpetuates the history of abuse.”

David Starr Jordan, the first president of Stanford University, along with Jane and Leland Stanford, chose to name places on campus after Serra as they considered him an honorable individual that contributed positively to the shaping of California.

This resolution to rename comes just months after disruption in the Palo Alto Unified School District over the misguided legacy of David Starr Jordan, the man Jordan Middle School is named after. Jordan was a notable spokesperson of eugenics, writing two books and advocating for the forced sterilization of those considered feeble-minded. Junior Nadia Leinhos believes that the verdict to rename entities at Stanford is more explicit than that surrounding the renaming of Jordan Middle School.

“I think it’s less of a slippery slope than other questions of renaming in Palo Alto like Jordan Middle School because the legacy of Serra is much farther in the past, and the line between acceptable and unacceptable behavior is much clearer with physical violence and death,” Leinhos said. “With Jordan and Terman, we’re weighing their accomplishments against their beliefs. With Serra, we’re looking at how his beliefs and accomplishments resulted in thousands of deaths.”

Leinhos wishes that institutions around the nation reevaluated the landmarks around campus named after people with damaging legacies.

“I certainly hope that other universities will begin to consider the renaming of parts of campus if they find the ideas that those they are honoring stood for are outdated and wrong by our standards,” Leinhos said. “With Serra, it’s clear, at least to me, that the creation of a new, God-fearing, ‘civilized’ society is not an excuse for excessive violence.”