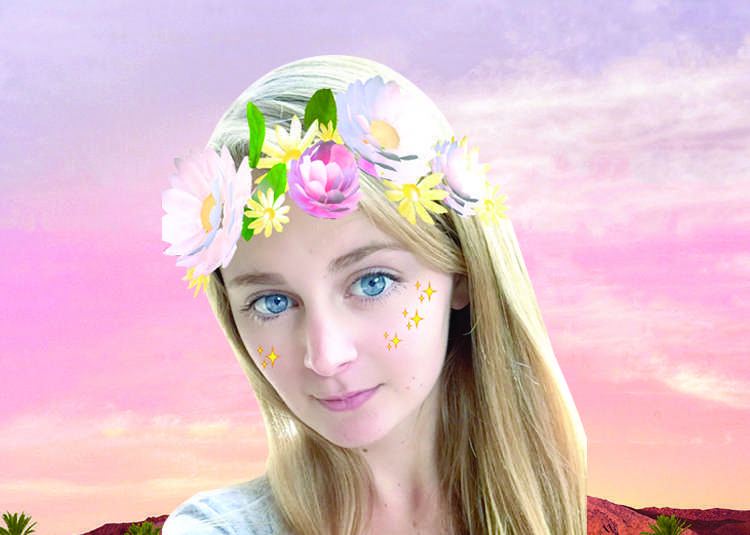 Madeline McCluskey
Lifestyle
April 27, 2016
If 200-foot-long hot boxed tents, overpriced food, eardrum-bursting music and sweaty drunk people aren’t your thing, do not go to Coachella. The infamous hipster music festival should probably be shut down by the NSA, FDA and most other federal organizations as just about every law has been broken at Coachella. Yet, it remains one of the most popular music festivals in the world.

The bad reviews and reputations, labeling Coachella as a drug-using, rape-endorsing and alcohol-abusing festival, are, for the most part, completely accurate. You may find yourself dancing along to Flume, at which point you look to your right and see someone snorting cocaine out of their palm only to your left and be engulfed by a cloud of marijuana smoke. The blatant lack of security inside the grounds of the music festival is almost appalling; out of the three days there, I only saw one security guard searching the crowd for drug and alcohol abusers.

However, once you embrace all of its flaws, Coachella can be one of the best experiences in your life. Having only been to a couple of concerts before, I felt extremely blessed to be able to see over 38 bands and DJs over the span of just three days. I was able to dance with people from different cultures and countries around the world to bands of all types, from indie pop to hard rock to techno. The venue in Indio, Calif. was beautiful and engaging with its large art pieces and seven stages –– I couldn’t imagine it to be anywhere better than in the middle of the California desert.

My best friend and I went to Coachella with VIP passes and spending the extra $500 for VIP passes was well worth it. The lines for water refill stations in the general admissions area were over an hour long, whereas in the VIP section there were no lines at any point during the day. Also, the VIP section offered a suncrowded area to escape to when the hoards of people got too crazy. And, as cliche as it might seem, the cleaner, better bathrooms were priceless compared to the odious, germ-filled port-a-potties.

The food, while over-priced ($9 for one piece of fried chicken), was amazing. Some of the best chefs and restaurants from Los Angeles were represented in the VIP section. We ate everything from poke bowls to korean-style hot dogs. While VIP food was excellent, food in the general admission section was more like fair food, fried and greasy. So, if you can afford it, the VIP tickets are definitely worth it.

While all of that is nice, the best part by far was the music. I was introduced to new artists and new types of music. Some of the best musicians and DJs from every corner of the Earth came together to play the best sets I have ever heard. We heard Alessia Cara, Sia, The Chainsmokers, Flume and Calvin Harris in just four hours.

Coachella Weekend Two was unforgettable and I’m looking forward to hopefully going next year and many of the following years to come.