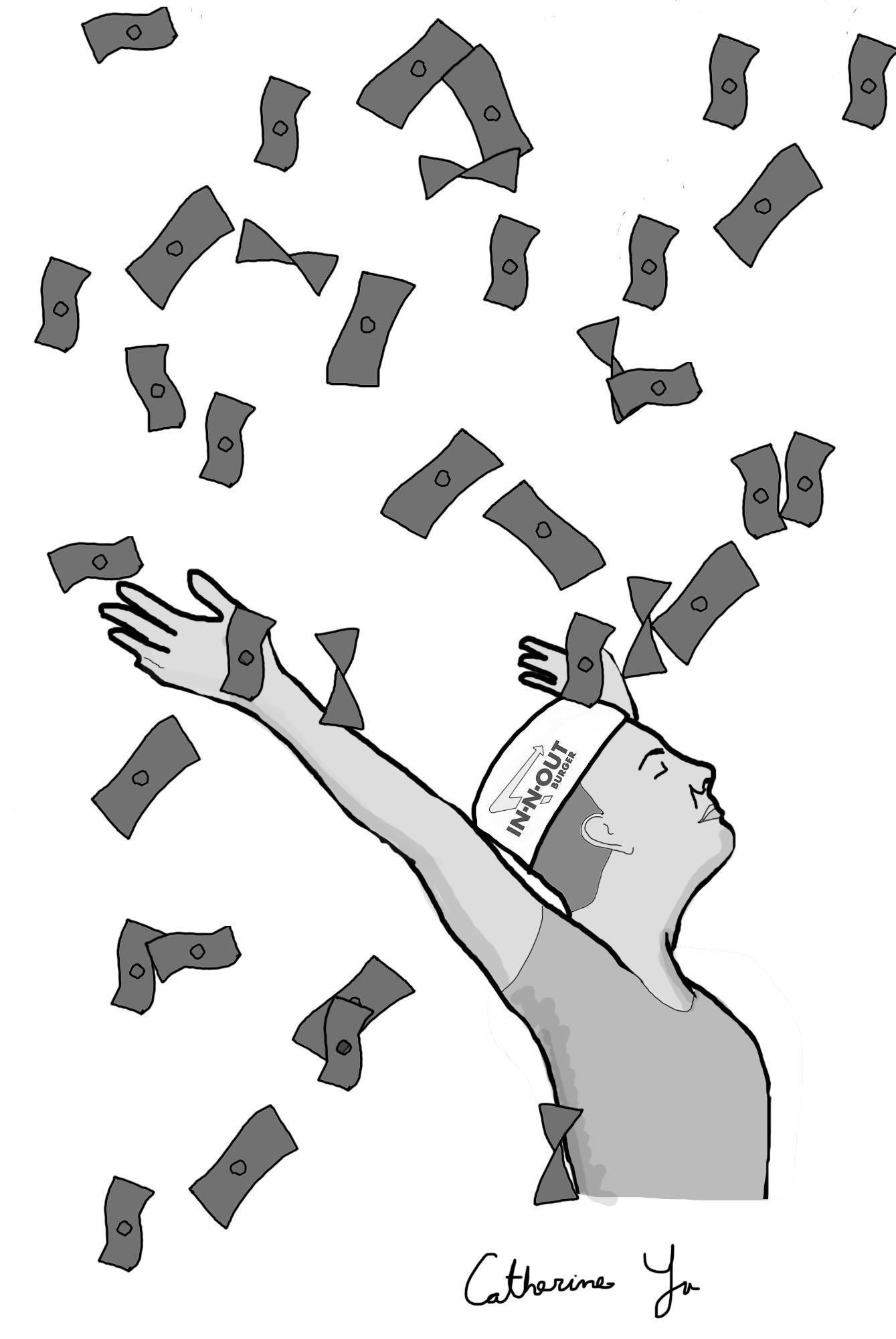 When discussing this issue, it is important to understand which demographics make up the minimum wage-earning class in the United States.

The popular belief is that this group is composed largely of teenagers or people using menial jobs to gain work experience. However, according to the Economic Policy Institute, only around 12.5 percent of minimum wage laborers are teenagers. More than a third are 30-34 years of age. Generally, these years are considered to be those used for starting or raising a family, indicating that many of these workers may be committed to long-term employment. Raising the minimum wage will benefit the people who rely on their minimum wage checks as their only means of making a living, especially those trying to support a family.

There is no hard evidence supporting the correlation between raising the minimum wage and losing jobs.

Another important consideration in judging whether or not a $15 minimum wage is justified is how it corresponds to the cost of living. According to the Missouri Economic Research and Information Center, California is the sixth most expensive state to live in. There are cities in California that are cheaper to live in than others, but raising the minimum wage for everyone will help prevent the segregation of the fortunate and the unfortunate, something that has become a major issue in many California communities.

Opponents to this law disregard the likeliness that a $15 minimum wage will provoke a withdrawal of jobs from California. For a long time now, economists have been looking for signs that higher minimum wages cost jobs, but these efforts have been unsuccessful. The most notable of these studies came from the Congressional Budget Office, which projected that a federal minimum wage raise would result in the loss of about 500,000 jobs, but would result in 16.5 million workers receiving higher pay. Would this be a good deal? Considering that the vast majority of workers would benefit, yes.

However, the problem with this study, and others like it, is that they all look at the federal minimum, not state minimums. This emphasizes the fact that this wage raise is very much an experiment. There is no hard evidence supporting the correlation between high minimum wage and the loss of jobs.

We have no way of knowing for sure how it will turn out, but if it goes right, California will redefine low income, and would start to remedy the long existing imbalance of wealth in the U.S.

Another favorite argument of those against a $15 minimum wage is the supposed threat it poses to small businesses and restaurants.

Speaking to the business part of it, a stable and viable business model depends on not paying employers living wages in order to avoid bankruptcy, then it is doomed to fail basic federal labor regulations.

As for the threat to restaurants, many like to quote stories about Seattle restaurants closing as a direct cause of the city’s $15 minimum wage bill. However, those stories turned out to be false. No more restaurants were closing than usual, and those that did were for unrelated reasons.

The truth is that we don’t know how a raised minimum wage will affect California until we try, and if there’s a chance that it could help people, why wouldn’t we try it?

In the past, experiments have been done on the federal level of the economy, and for the most part, they’ve proved disastrous for the American middle class. These experiments have laid the groundwork for the very problem that a higher minimum wage seeks to remedy, that of the stagnant wages for the middle and working class of America.

It is time for the United States to try a new approach to paying its workers, and a $15 minimum wage is a step in the right direction. The working class deserves fair compensation and California is right to take that first bold step towards a better and more equal economic future.