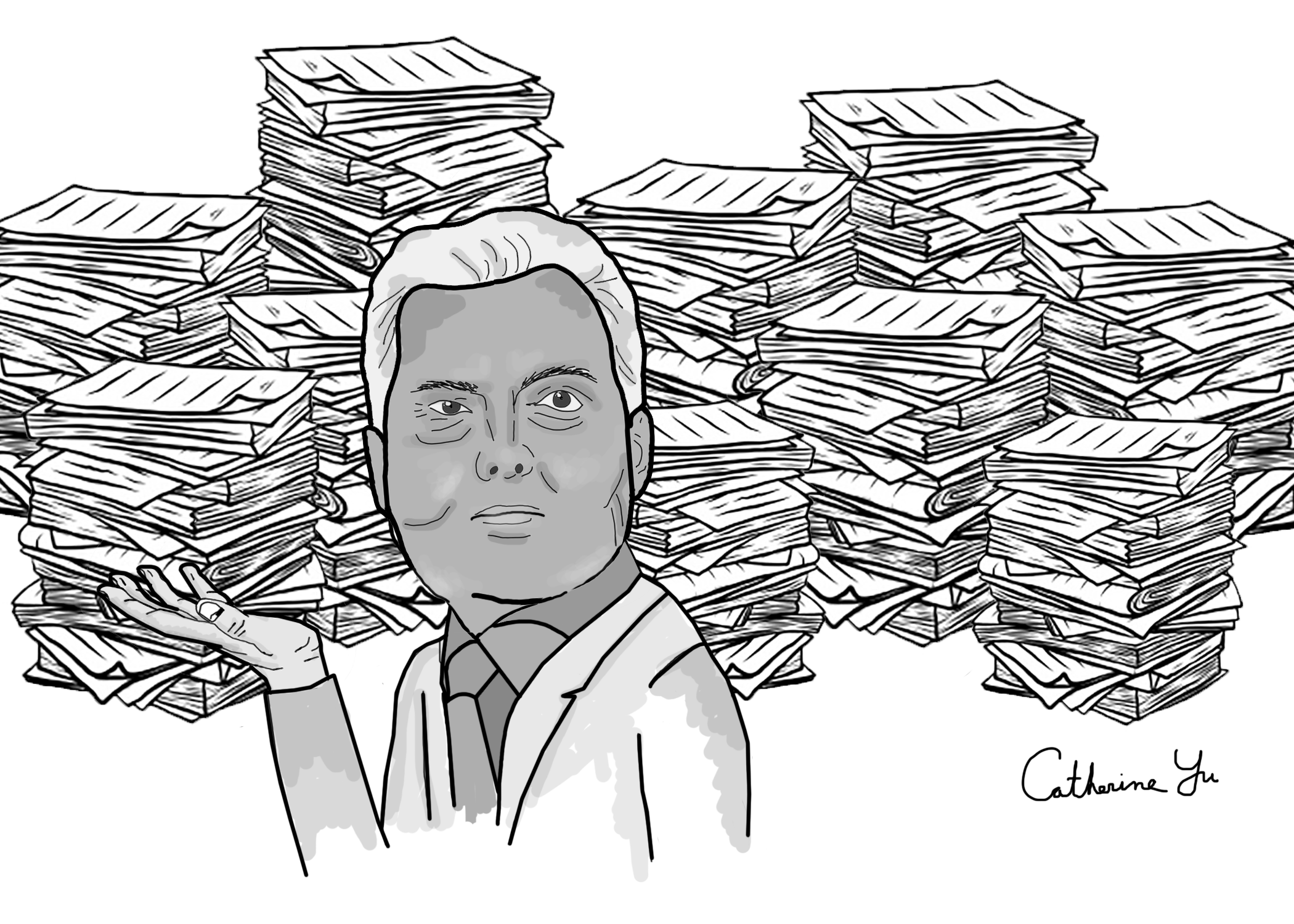 Everybody’s probably heard about the Panama Papers leak, but what most people probably have not heard is that these supposedly incriminating documents are completely innocuous (and just about worthless). Recently, the world has been enraptured by the Papers, an 11.5 million-document motherload of financial records detailing the particulars of offshore accounts established by the world’s elite. Outrage has taken root, largely in the United States, over numerous international shell companies created by big names like Vladimir Putin of Russia and Petro Poroshenko of Ukraine, through the help of Panamanian law firm Mossack Fonseca. In Iceland, Prime Minister Sigmundur David Gunnlaugsson even resigned when found to be dealing with Mossack.

But here’s the catch: all of these offshore accounts, shell companies and tax dodges are completely legal. The United States is a haven for tax dodging, and its tax code is inherently designed to harbor those who wish to keep their fortunes undisturbed.

At the end of the day, the clamor over the Papers is simply pointless. People from all around the world have been avoiding taxes for centuries.

As the world screams itself hoarse over the Papers, it is important to keep in mind that there are no laws against creating offshore accounts, no matter how shady they may seem. The argument being made by Paper pundits is based solely on morality, which has proven to be a historically weak angle in courts of law. Though it is unseemly — and indeed unpatriotic — of world leaders such as Gunnlaugsson to stash money abroad, that by no means warrants the kind of mass outcry that has pushed Gunnlaugsson from his job.

Looking stateside, Americans especially have no basis for making highbrow armchair claims. The American government and major American media outlets have been relatively cautious in condemning or defending any position on the Papers, but millions of U.S. citizens have taken to social media, expressing their disgust for the rich who take advantage of tax dodges. Ironically, the United States is home to states like Delaware, in which it is unbelievably easy to establish shell corporations. One distinguishing characteristic of the Papers is that, while they tank many prominent names from around the world, they have little, if any mention, of wealthy Americans, which begs the question: why? The answer is that the lax laws of Delaware and other U.S. counterparts such as Nevada, Alaska, Puerto Rico and the U.S. Virgin Islands provide no incentive for moving money overseas.

In fact, the very core of American tax law is disreputable. Since the late 18th century, thousands of pages of tax provisions, rife with loopholes to be exploited by the affluent, have been written into American tax codes. Today, nearly 12,000 pages of tax law exist in the U.S., and are a far cry from succinct (or morally sound) governing principles. In the land of liberty, tax dodges manifest themselves in a variety of ways. A popular modern example is that of the charitable hero, seen recently in the case of Mark Zuckerberg. When his daughter was born last year, Zuckerberg announced that he was establishing a charity and giving away 99 percent of his wealth, which sounds lovely. However, that money instantly became nontaxable, and continues to serve as equity for Zuckerberg’s family.

At the end of the day, the clamor over the Papers is simply pointless. People from all around the world have been avoiding taxes for centuries.

To point to one ridiculous example, in Victorian England, wealthy citizens  had homes built with fewer windows to avoid a Window Tax. Essentially, since taxation has existed, so has tax avoidance. Yes, offshore accounts can be used for underhand, or maybe even illegal purposes: slush funds are never fully morally acceptable. But, what is so radically different about the accounts exposed in the Panama Papers leak? Do they not have historical, or even modern counterparts? Now is a good time for the world to take a breather and reexamine how insignificant the Papers really are.