On May 13, the second cohort of Palo Alto High School’s Social Justice Pathway (SJP) premiered a variety show in the Haymarket Theater.

The student-run show featured an array of acts focused on social justice issues the students learned in their U.S. government course. The students in Cohort Two had been  composing the show since the beginning of the semester.

“The play was our final project in history, and the whole second semester pretty much led up to it,” Cohort Two student Amanda Hmelar said. “The main objective was to put on a performance which had to have an aspect of social justice within the US government. There were multiple groups that each put on different presentations or performances.”

Members of Cohort Two were broken up into three committees based on common interest in order to ease organization of the play. The leadership committee’s primary focus was to design, plan, supervise and market the performance. The tech committee ensured that all technological aspects of the performance, such as the lights and music, functioned properly. The remaining students were assigned to a presentation in their project groups. The cohort also hired a professional thespian to help direct the performance and give tips to performers.

“[The show] was incredible, a lot better than I think anyone expected,” Hmelar said. “Everyone put forth unique and entertaining pieces. We also had a team of people who had experience in the tech aspect of theater and they really helped pull everything together to make it a real performance.” 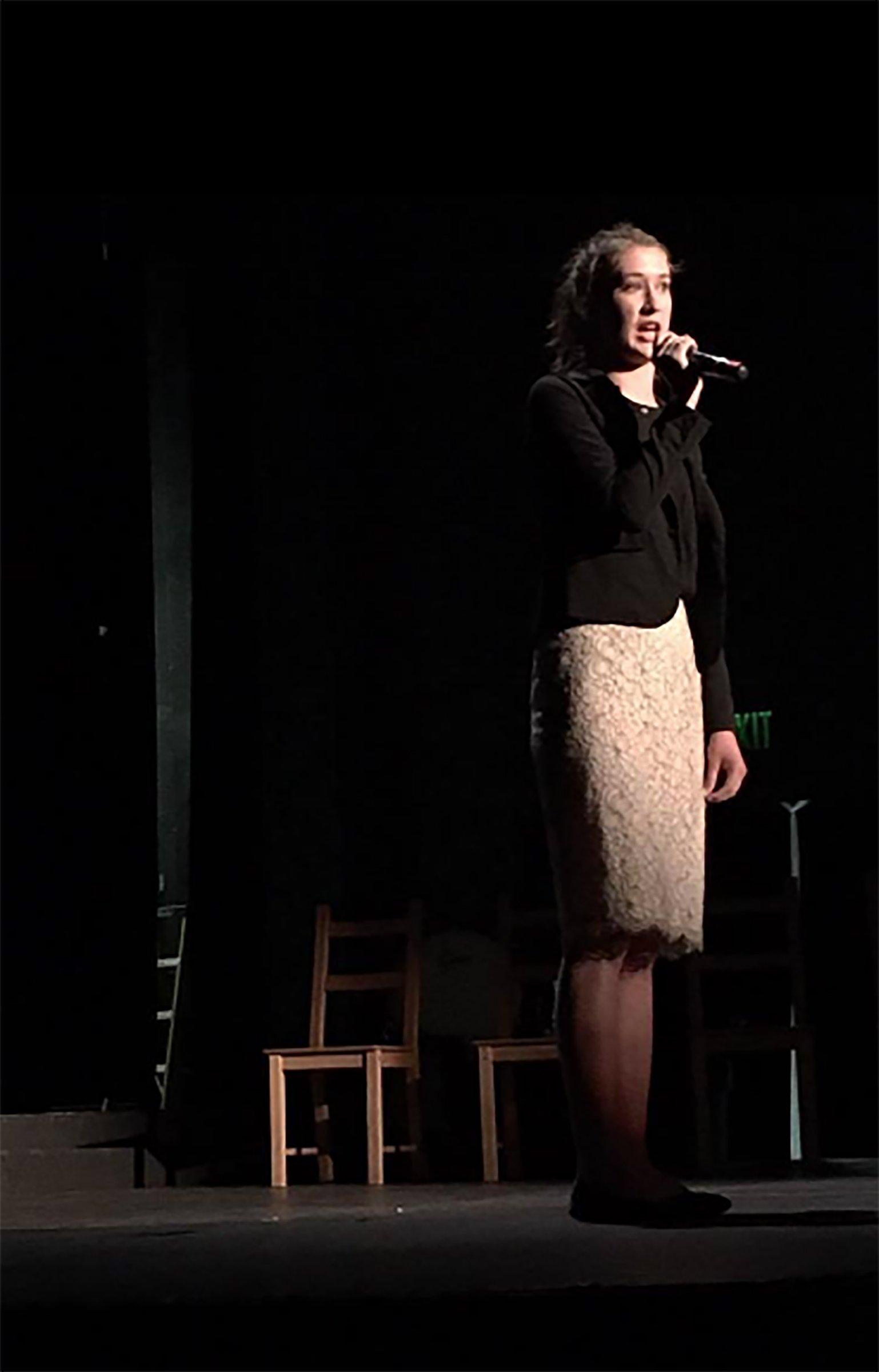 Students also had the opportunity to showcase their ideas on any topic that they found appealing throughout the year. They were able to combine their interests into their performance within their groups. Presentation topics among students included a speech about feminism, a musical performance about music censorship and a video focused on the injustice in prison sentences for different types of drug users. In the past, the first cohort of the SJP had also participated in many student-run final projects that focused on social justice issues they studied throughout the year.

Their first final included the production of a Wikipedia page featuring ID paragraphs, or description paragraphs, that emphasized issues students found in the community that could relate to what they had studied. Their second final involved both a summit assignment in which they discussed social justice issues in Palo Alto as well as the creation and release of the SJP website for their cohort, and any future cohorts. Their third final incorporated persuasive writing and the school renaming issues that Palo Alto Unified School District recently faced into a presentation to the Board of Education.

[The show] was incredible, a lot better than I think anyone expected. Everyone put forth unique and entertaining pieces.

The first cohort’s most recent final was the Social Justice Seminar on April 28, which featured a number of speakers and activities pertaining to current social justice issues. The primary focus of the symposium was issues in empathy and education, and it received a fair turnout of students who were interested in watching and participating in the conference.