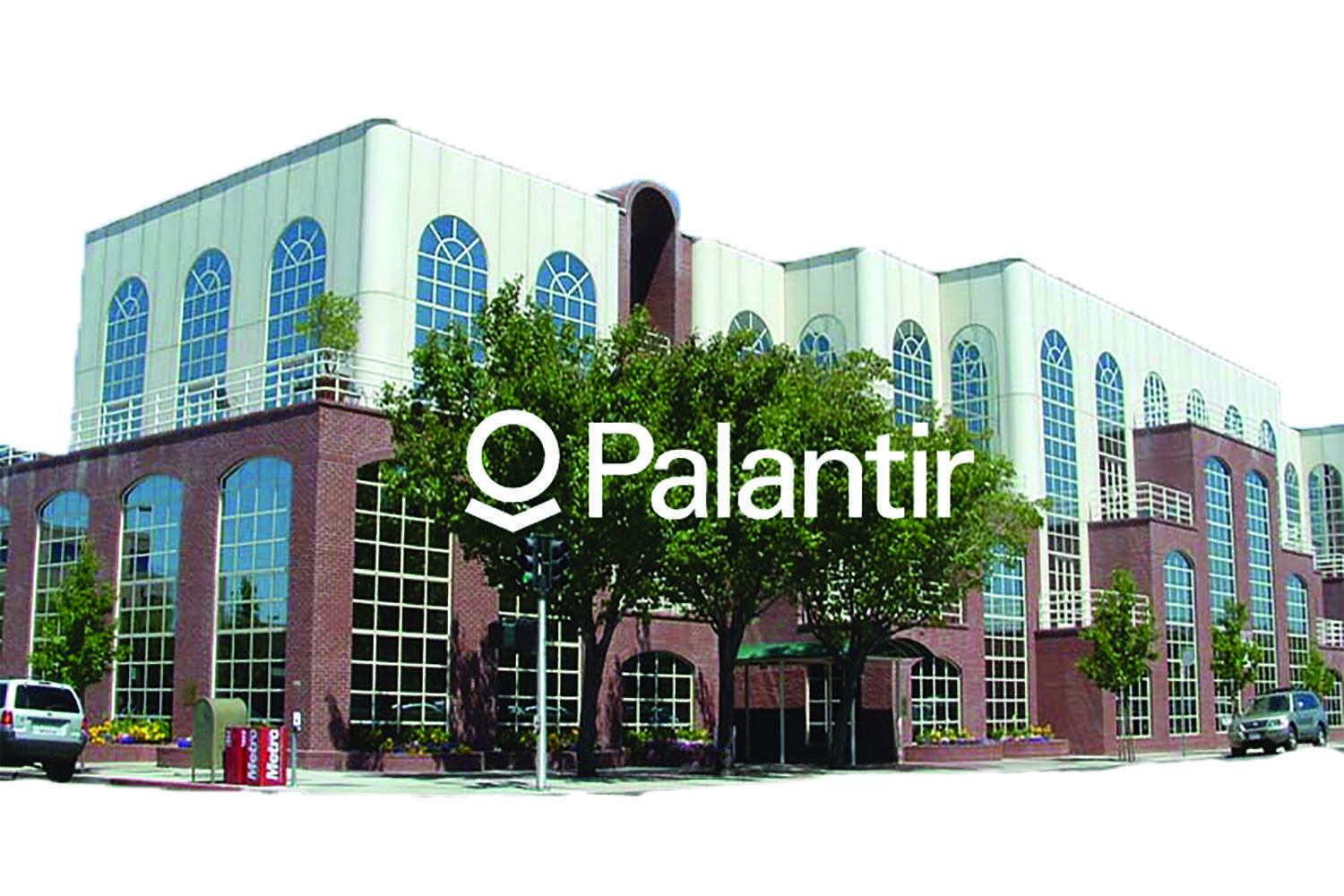 Annalise Wang
Lifestyle
May 18, 2016
Palantir Technologies — perhaps you know them best for their trademark t-shirts spotted on techies roaming Silicon Valley. The company cut its teeth by formulating an advanced U.S. government security system for the CIA, and currently provides in-depth data analysis software for a large variety of clients. Headquartered on Hamilton Ave in downtown Palo Alto, Palantir offers a software platform capable of sifting through and analyzing large quantities of data with the intention of helping businesses gain valuable insight into improving their products.

Deriving its namesake from the “seeing stone” in J.R.R. Tolkien’s “The Lord of the Rings,” Palantir is garnering attention for more than just its recognizable clothing.

Currently, Palantir’s inner workings are being scrutinized by sources such as the Consumer News and the Business Channel (CNBC) and San Jose Mercury News for its recent business endeavors. The company has refused to go public, which would entail a transformation from startup to corporation, citing a desire to maintain its enigmatic reputation.

“The minute companies go public, they are less competitive,” Palantir CEO Alex Karp said in an interview with CNBC. “You really want your people to be focused on solving the problem, not on cashing in.”

Having lost three of its major clients in the past few months — Coca-Cola, Nasdaq and American Express — and being on track to lose 20 percent of its workforce in 2016, the data analysis company is experiencing significant blows to its revenue.

Palantir has not been paying its employees as much as other wealthy startups, and, according to Karp, has in fact the “lowest salaries in [Silicon Valley].” While the company itself is valued at over $20 billion, making it the third wealthiest startup in America, some of its workers have packed their bags in search of better compensation.

Karp, an ex-philosopher with a degree in neoclassical social theory, is highly focused on innovative technologies and techniques that have the potential to make Palantir one of the most inventive companies in the nation.

His hiring policies are based off metrics evaluating eagerness and motivation for problem-solving, in addition to top-notch technical qualifications. Annual performance reviews are non-existent, and the company reportedly gives services to clients on a “pay as much as you have” basis, meaning that smaller businesses pay less for services than larger companies.

Palantir has a large client base, however the exact size is unknown due to their secrecy surrounding their work. Some of Palantir’s most noteworthy clients include Hershey’s and the FBI. Palantir’s software allegedly helped U.S. forces track down and kill Osama bin Laden and helped prosecutors convict Ponzi schemer Bernie Madoff.

Palantir’s products, dubbed “Gotham” for military or security use and “Metropolis” for business use, comb through massive amounts of information to find connections between data points. Since much of that data is highly confidential, Palantir is notoriously tight-lipped about its work.

Palantir is rumoured to have special high-security facilities  in Palo Alto that have “shields” that render the buildings soundproof and impenetrable to electrical signals such as cellphone reception. This protects clients’ sensitive information and further reinforces the company’s secretive mode of operations.

Not all of Palantir’s actions, however, have been quite so covert. The company has hosted coding classes for Bay Area high school students, and is using its software to support a county-wide effort to aid and house homeless veterans. Palantir collaborates with Community Solutions for this project for the homeless known as “Palantir Homelink,” which matches homeless veterans with affordable housing.

Executives at Palantir bar their employees from revealing any information about the company to the press. However, the company’s physical presence in Palo Alto is by no means clandestine. Many Palantir employees can be seen in their colorful Palantir t-shirts and hoodies downtown.

“They own Palo Alto,” Joe Beninato, founder of Internet startup S8, said. “There are Palantir people all over the place in Palantir shirts and hoodies. It’s kind of like downtown is their office.”

According to Jones Lang LaSalle, a Chicago-based real estate firm, prices for commercial space available to rent in downtown Palo Alto have increased from $71 to $102 per square foot in the past five years. Additionally, real estate availability has dropped to less than three percent, a seven-year low.

Availability of office space isn’t  projected to be likely to increase soon. Palo Alto recently limited development of offices and other commercial spaces to 50,000 square feet per year  in the downtown area.

Palantir rents more than 12 percent of all available commercial space downtown. Consequently, many small businesses and startups have been displaced by Palantir’s quest for office space in downtown Palo Alto.

“They’ve gone a completely different route than what most companies have done,” PrivCo analyst Evan Danckwerth said of Palantir in reference to their settling in Palo Alto.

Across the street from Palantir’s headquarters is Coupa Cafe, a local coffee shop owned by Jean Paul Coupal. Coupal described the company’s expansion as “both a blessing and a curse” in an interview with the San Jose Mercury News, stating that the new office will bring in hundreds of potential customers but also contribute to rising rent prices.

Palantir, which reportedly signed a lease lasting for a minimum of 10 years for its new building, appears to be settling down just as other tech companies are leaving downtown Palo Alto. It is impossible to predict what this innovative software company will bring in the coming years, but it is likely that Palantir will bolster its influence as an emerging force in the heart of Silicon Valley.